Accessibility links
Lettuce Founder Eric Krasno Steps To The Mic : World Cafe Somewhere in your music-listening life, you've probably heard something the Grammy-winning guitarist and producer has touched. Now, he's singing his own songs for the first time. 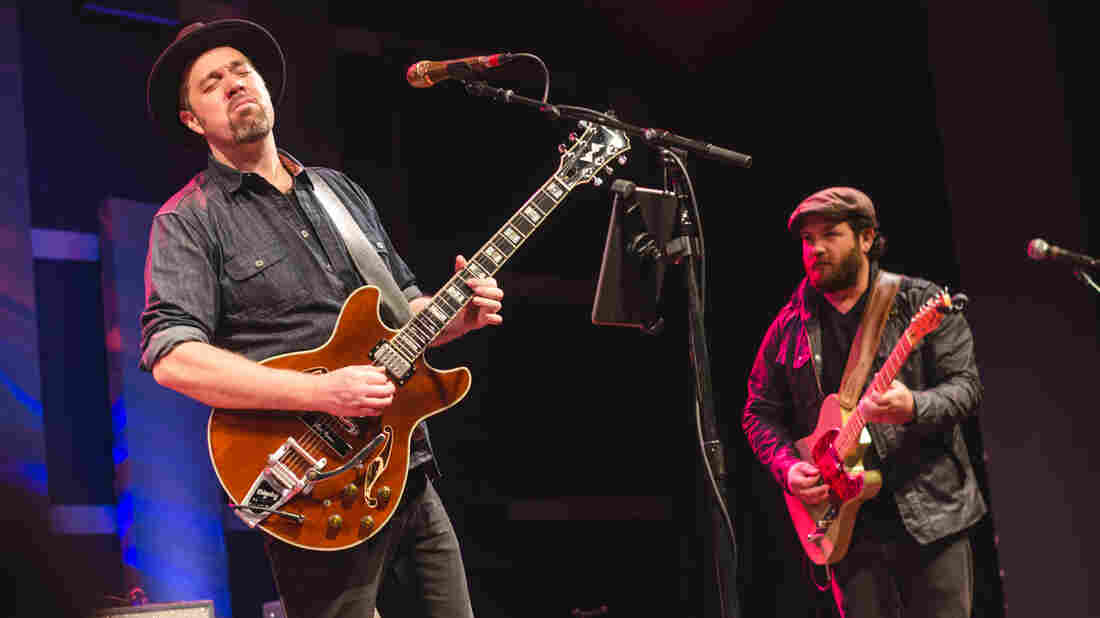 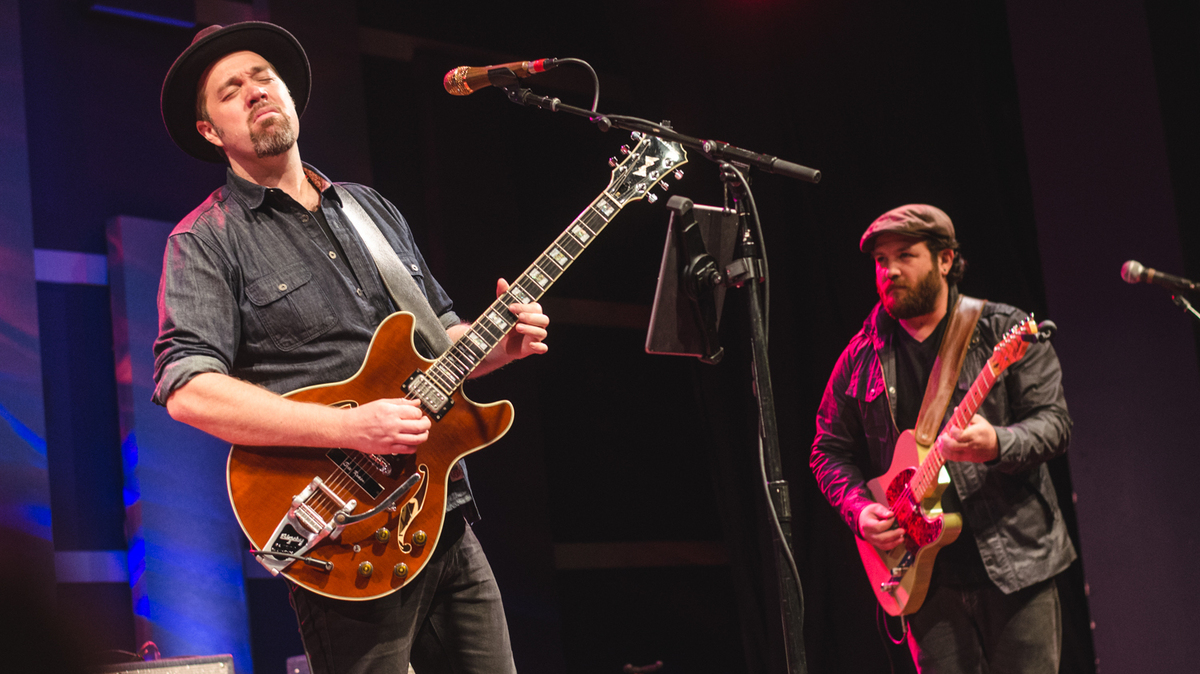 Grammy-winning guitarist and producer Eric Krasno's collaboration credits read like a who's who of the music industry over the past couple decades. Krasno's played guitar and composed for the Tedeschi Trucks Band, produced for 50 Cent, played guitar for Norah Jones and engineered for Matisyahu. He also cofounded the funk-jazz unit Lettuce and fusion ensemble Soulive. (I could go on.)

Suffice it to say that, somewhere in your music-listening life, you've probably heard something Krasno has touched as a producer or musician. But this might be the first time you're hearing his voice. Krasno made the leap to sing his own songs — for the first time — on his debut solo record, Blood From A Stone. So our first question was: What on earth took him so long to take the mic?

We'll get to that and more in this session. Hear the complete segment in the player above.