Accessibility links
Charlie Worsham: One Of Nashville's Best-Kept Secrets : World Cafe Worsham's the guy many country music lovers love the most. With his new album, Beginning Of Things, it's time for the rest of the world to catch up. 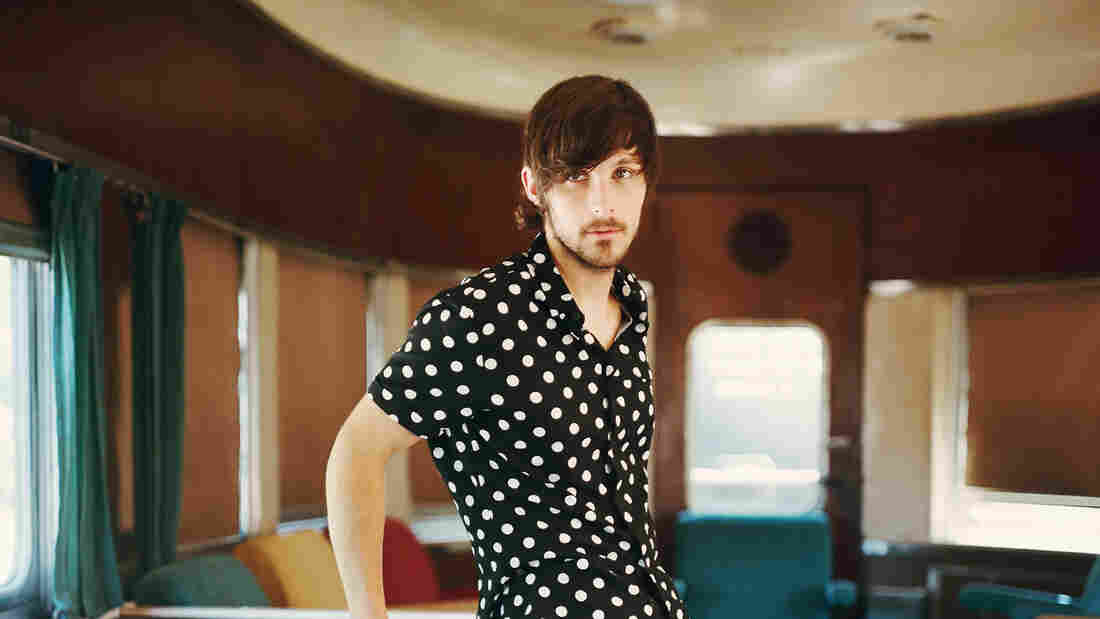 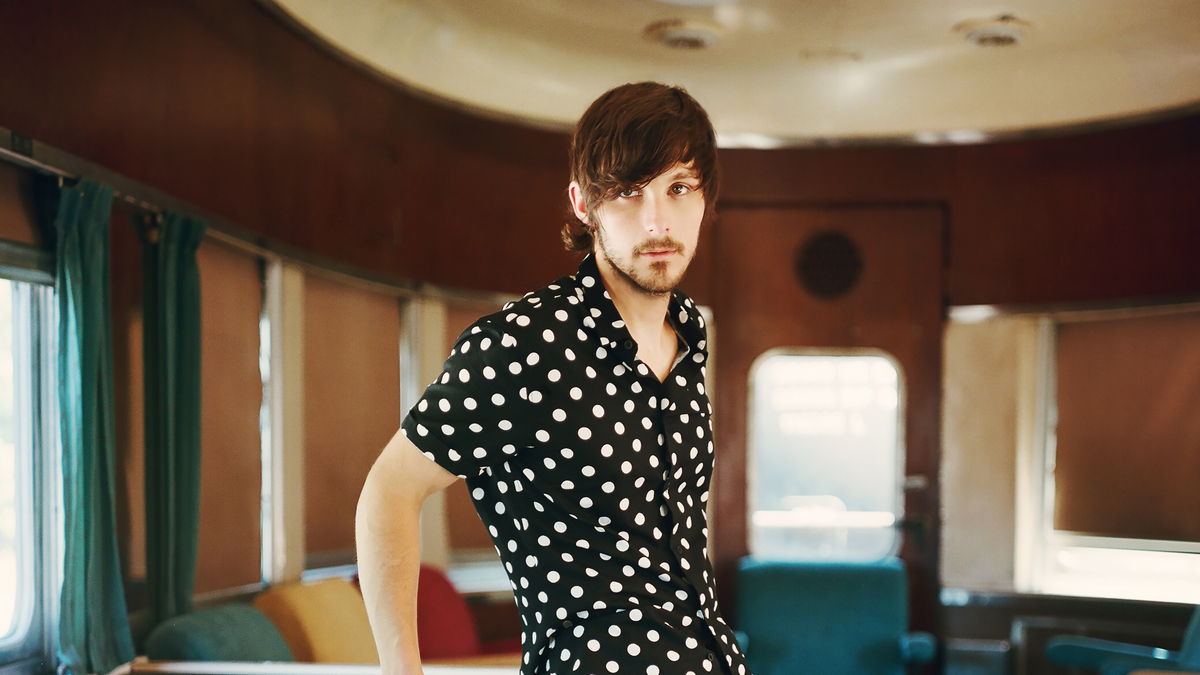 Charlie Worsham's new album, Beginning Of Things, is out April 21.

Charlie Worsham is ready for his close-up. The 31-year-old Mississippi native moved to Nashville 10 years ago after attending Boston's prestigious Berklee College of Music. He's been a favorite of country music insiders ever since. Worsham released his first solo album, Rubber Band, in 2013; now, he's offering his second, Beginning Of Things, out April 21.

Beginning Of Things is one of the most intelligent and skillfully crafted albums of the year so far. It's also pure fun; Worsham is as great with a joke as he is with a guitar or a banjo. Part of the new generation that's reviving the best elements of country music — its intense songcraft, great playing and generous heart — Worsham will be making major waves in 2017.

Worsham and his band joined us at Sound Stage Studios in Nashville for this session. Hear his stories and a World Cafe Nashville studio performance in the player above.