Accessibility links
Jessi Colter On World Cafe : World Cafe The country singer tells stories of her wild ride with her husband of 30 years, Waylon Jennings. She was the only woman featured on his genre-defining 1976 album Wanted! The Outlaws. 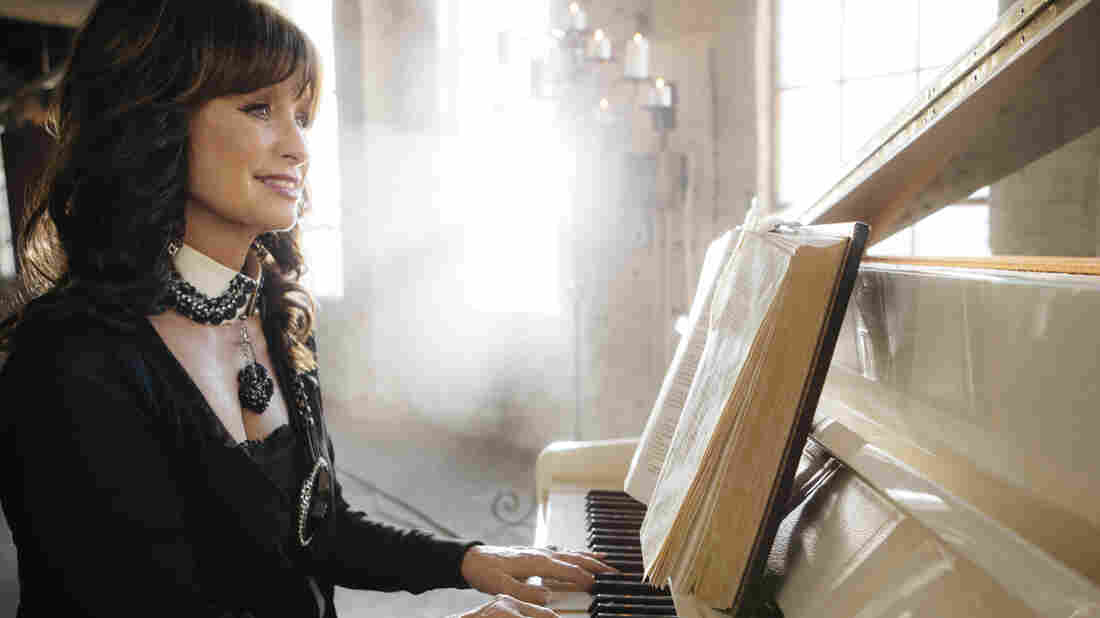 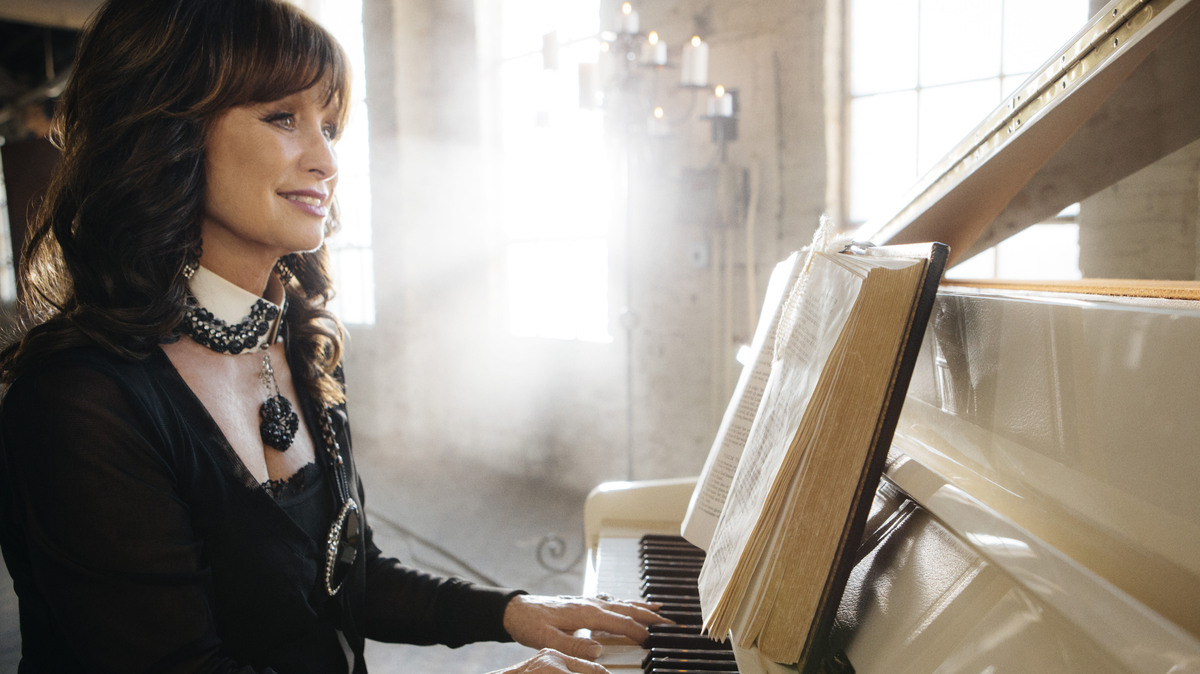 Country artist Jessi Colter has written a new book called An Outlaw And A Lady: A Memoir Of Music, Life With Waylon And The Faith That Brought Me Home. The Waylon in the title? Waylon Jennings, her husband for more than 30 years. For more than 30 years Colter stood by Jennings with unwavering devotion — through his drug addiction, questions about his fidelity and struggles with his health.

Jennings and Colter also recorded together often, and she was the only woman featured on his genre-defining 1976 compilation album Wanted! The Outlaws. It also featured Willie Nelson and Tompall Glaser — and it was way more significant than the record company let on.

Hear some of Colter's music and stories of her wild ride with Waylon Jennings in the player above.