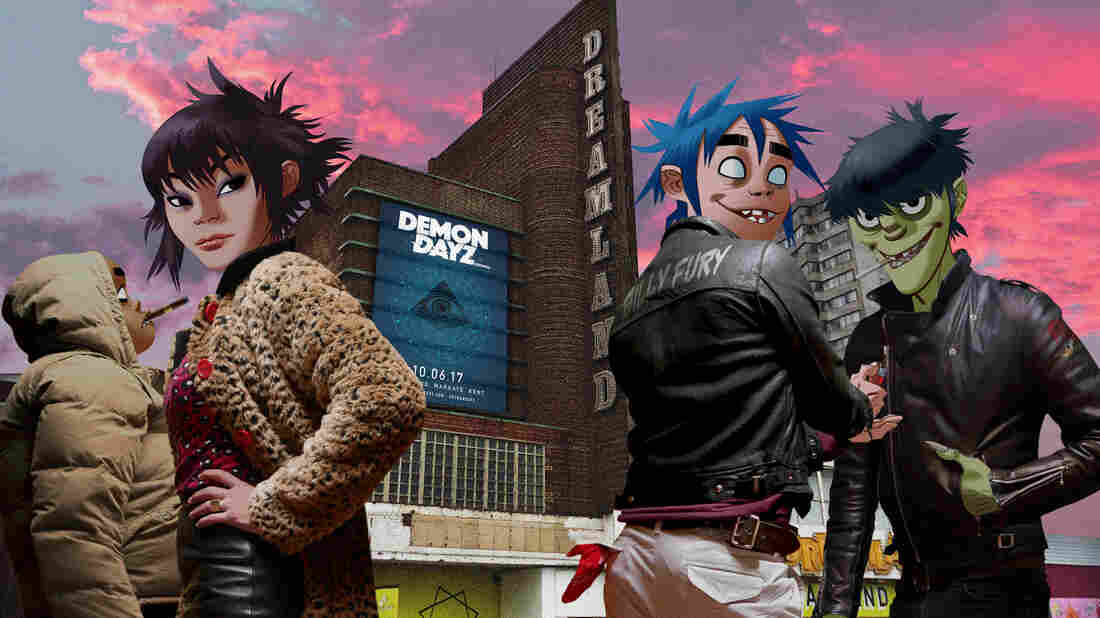 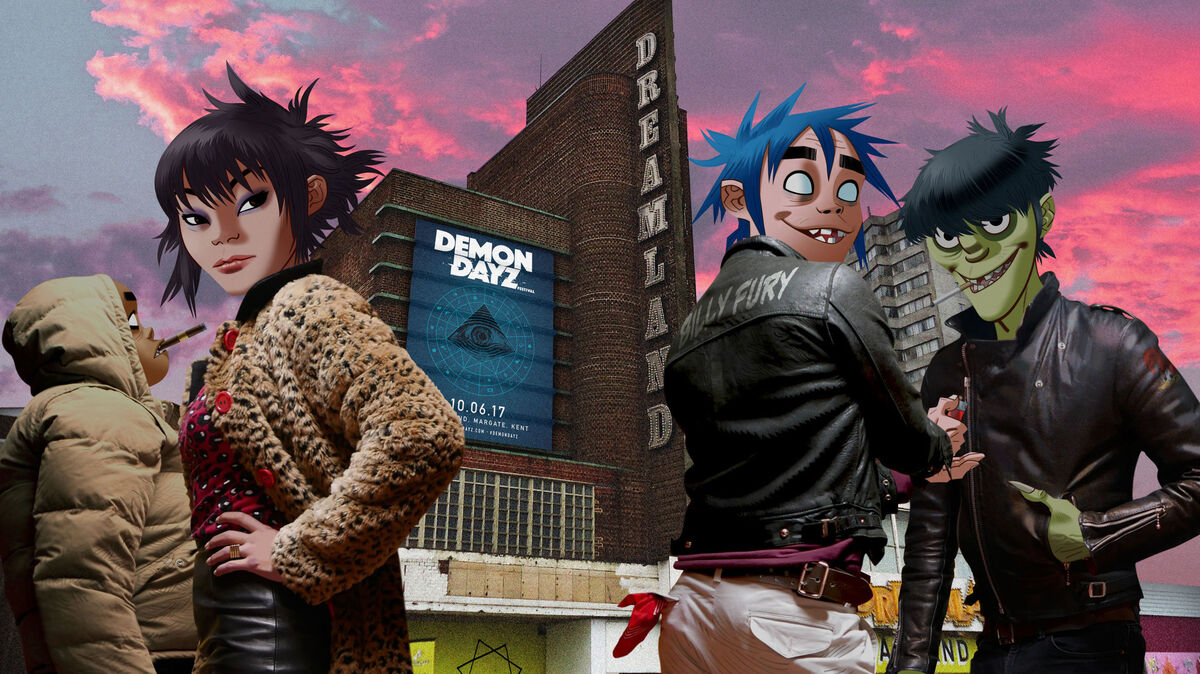 J.C. Hewlett/Courtesy of the artist

The musical mastermind and human frontman of Gorillaz, Damon Albarn, started writing Humanz more than a year ago, before Donald Trump was the Republican nominee for President. He says the album started with one clear premise: "I imagined him winning the election and sort of set the album a year ahead, on the night Donald Trump won. And how would I feel? How would we spend that night?" Albarn calls the concept a "dark fantasy" and talks about how the meaning of Humanz has changed now that it's a political reality.

He also discusses the collaborative backbone of the band. In true Gorillaz fashion, Humanz features virtual-reality cartoons illustrated by Jamie Hewlett, plus a pile of electric cameos by artists like Mavis Staples, Pusha T, Carly Simon, Grace Jones and even Albarn's former '90s Britpop rival, Noel Gallagher of Oasis. Albarn talks about the night he and Gallagher buried the hatchet over a drink and what they've got in common now. He also shares who's still on his collaboration wish list.

Hear that whole conversation — plus live, in-studio performances by Gorillaz of a few of the songs from Humanz — in this session.