Accessibility links
John Mellencamp On World Cafe : World Cafe The singer, songwriter, poet and painter is back with his 23rd album, Sad Clowns & Hillbillies. Hear a taste of the album, plus some personal stories, in this World Cafe session. 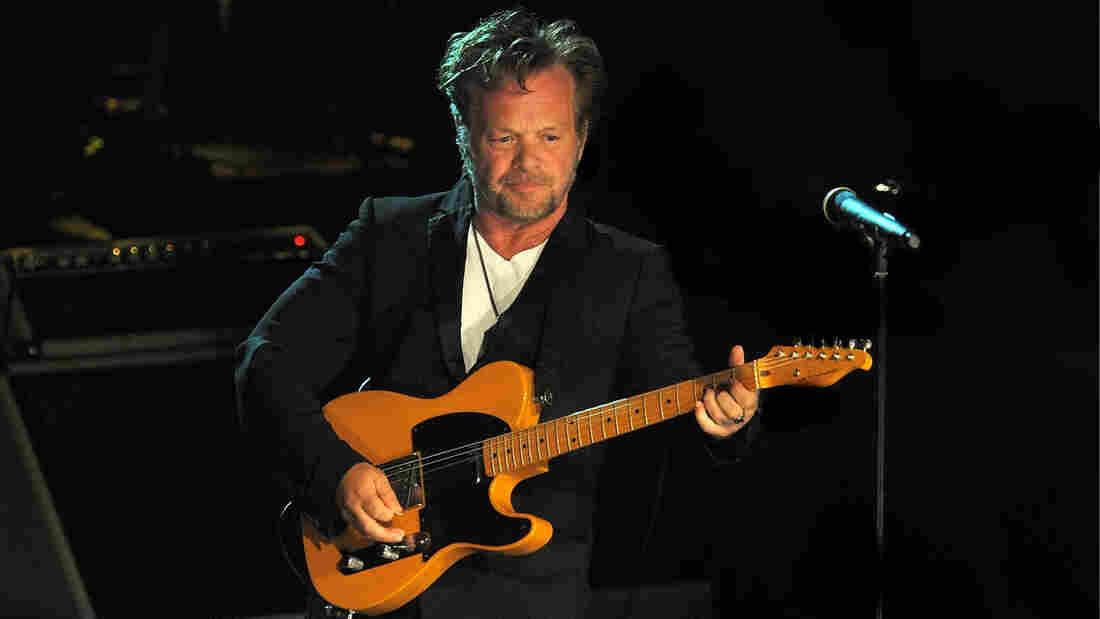 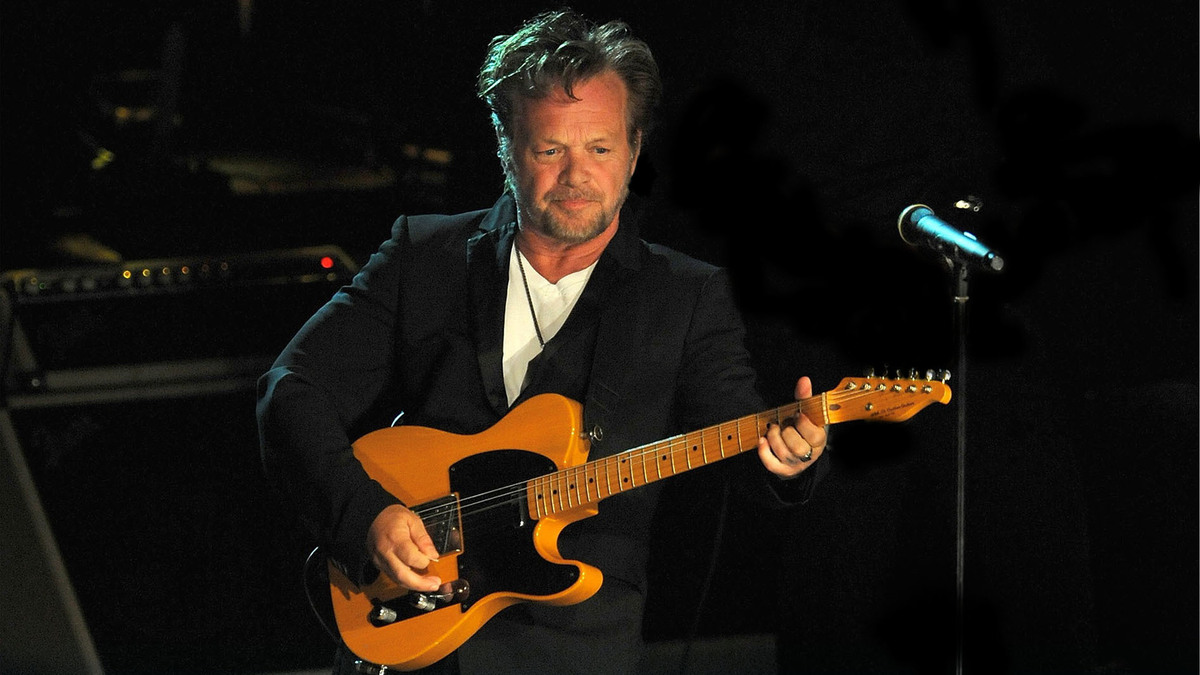 Brad Barlet/Courtesy of the artist

For a lot of music fans, Mellencamp may always be the guy in the blue jeans — the working-class hero who wrote "Hurts So Good," "Jack And Diane" and "Pink Houses" in the '80s. But since then, he's become a populist poet, using music to expose the dissolution of the American dream. He co-founded FarmAid with Willie Nelson and Neil Young. He's also taken no B.S. in a career that could have been filled with it, coloring outside the lines of recording contracts and the music biz in general.

In this session, we talk about a lot of that — as well as some surprising personal history, like the life-threatening condition Mellencamp was born with and miraculously survived. Hear that, plus a taste of the songs from Sad Clowns & Hillbillies, in the player above.