Accessibility links
Nashville Regrouping: 10 Inspired Collaborations Out Of Music City : World Cafe Whether it's pairings of peers, of romantic partners or of patron saints and acolytes — there's a pattern brewing in Nashville that needs attention. 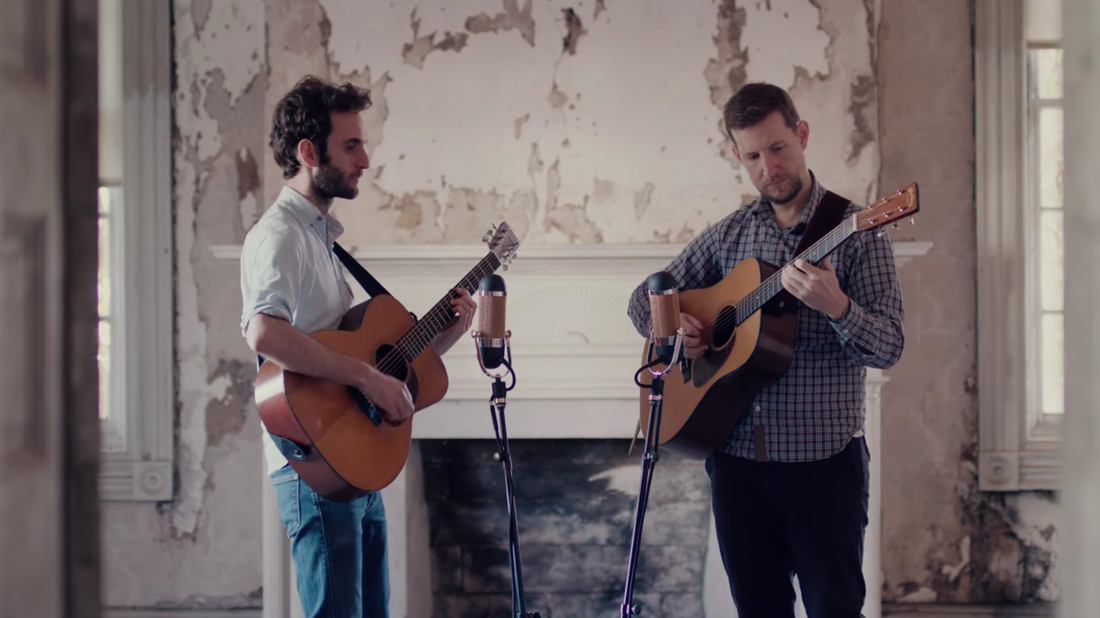 Julian Lage & Chris Eldridge in a still from their video for "Bone Collector." YouTube hide caption 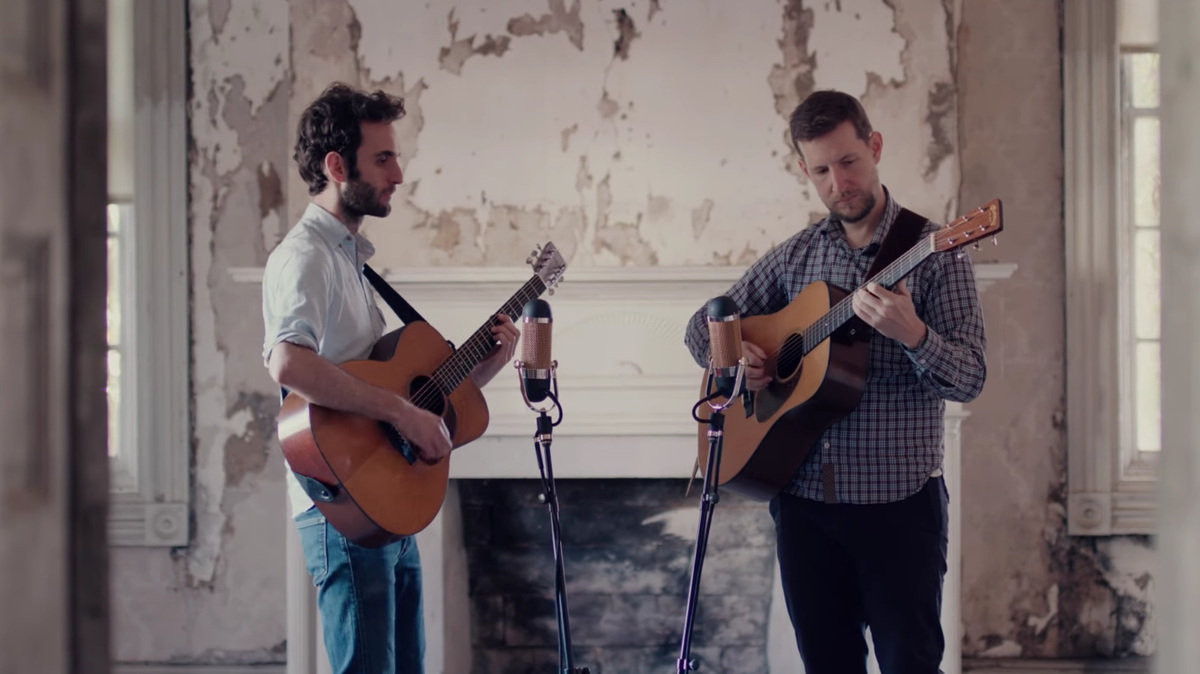 Julian Lage & Chris Eldridge in a still from their video for "Bone Collector."

Collaboration comes easily to musicians who started developing their chops and learning common repertoires through encountering their influences at bluegrass and folk festivals, studying with the masters at workshops and music camps, joining in at picking parties or taking their turns at old-time jams. Plenty of pickers in Nashville's buzzing acoustic scene took some version of that path on their ways to going pro, and they continually find ways to reinvigorate their musical imaginations and reconnect with where they came from by trying new combinations — some only fleeting, others longer lasting. Those might amount to pairings of peers, of romantic partners or of patron saints and acolytes.

Some of these musicians team up to stretch themselves stylistically. Others confine themselves to streamlined instrumentation in order to test their inventiveness. Whatever the angle, the prospect of regrouping holds real appeal. Here are 10 inspired collabs, each of which features at least one Nashville-based musician.