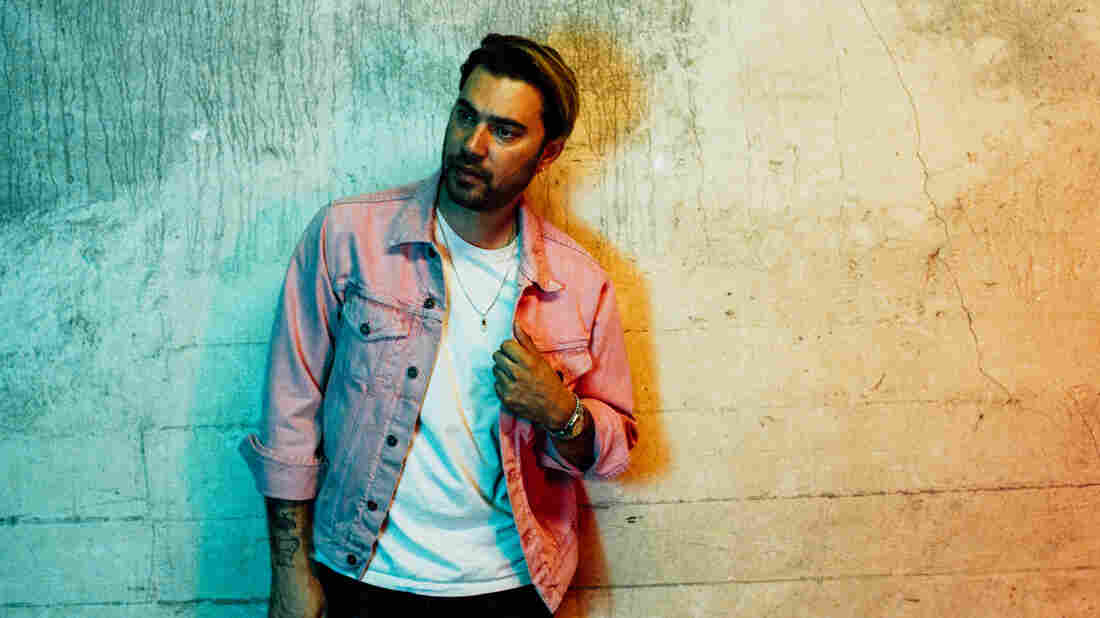 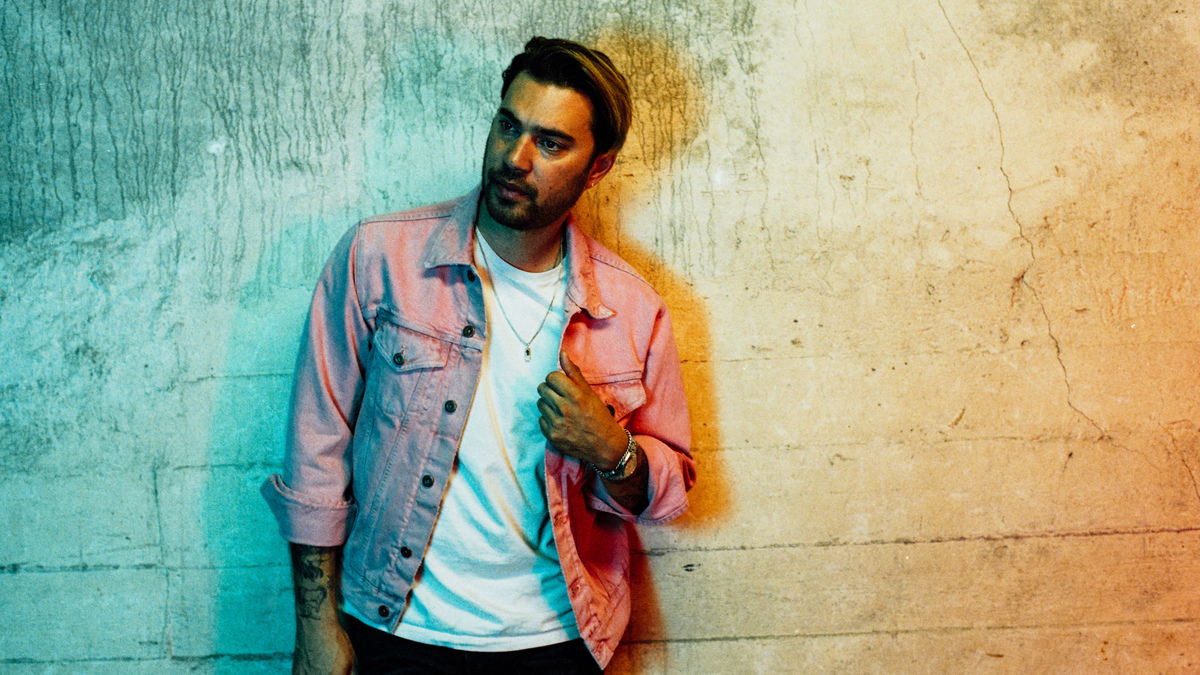 At this moment in the music industry, the regular model for releasing a record has been pretty much blown apart. Artists can release singles or EPs online at any time, in whatever format. That can have some pretty interesting results, as it did for Hanni El Khatib.

His latest album, Savage Times, is a collection of songs from a series of singles and EPs he put out in bursts in 2016. No waiting until there was a fully-formed album, no long stretches of time working and reworking songs, no processing emotions or covering them up in metaphors — just immediate output. As a result, every song on Savage Times feels urgent and guttural, like a snapshot of raw emotion.

In this session we'll talk about a song called "Born Brown," an emotional rager based on El Khatib's experience growing up as a first-generation American, half Filipino and half Palestinian. He also shares how the horrifying attacks on the Bataclan nightclub in Paris rattled his worldview and showed up in his music. And, of course, he also performs songs off Savage Times, which captures the place where San Francisco skate-punk swagger meets garage blues, where doom meets disco. Hear the complete session in the player above.