Accessibility links
Angaleena Presley Tells It Like It Is : World Cafe On her new album, Wrangled, Presley fearlessly addresses a country music milieu that, in her view, is downright hostile to women who speak their minds. Hear an interview and performance. 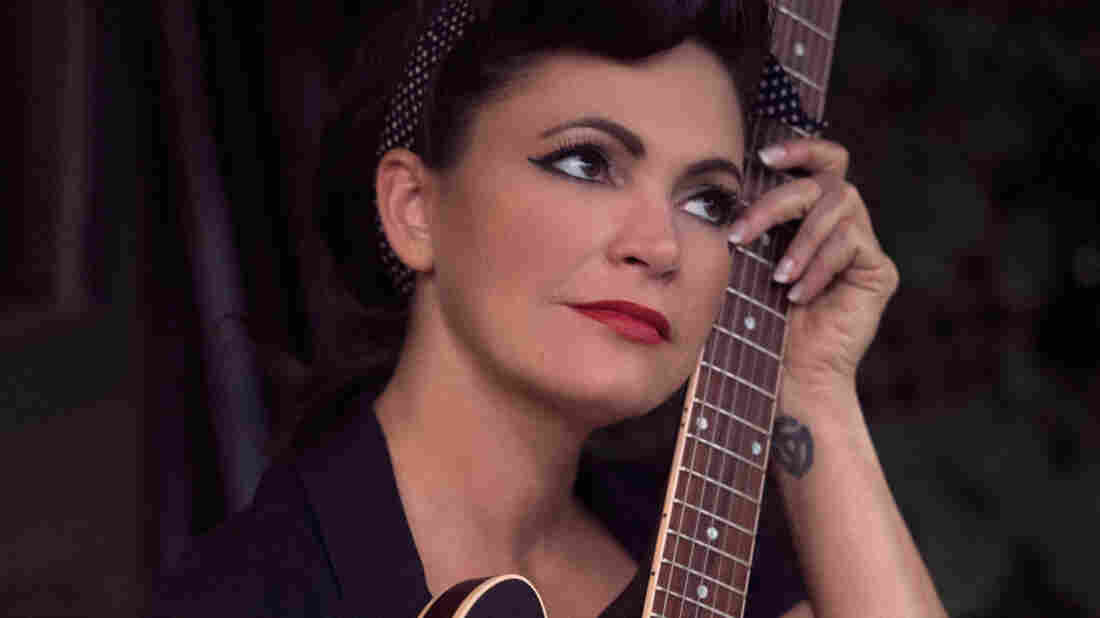 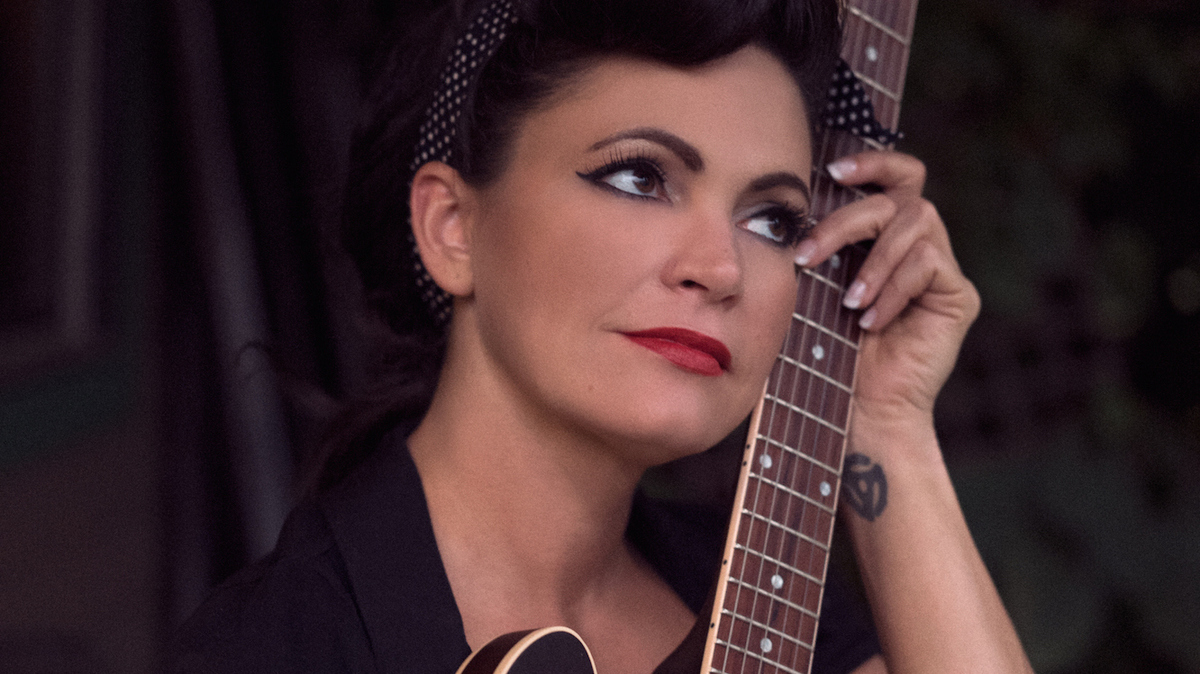 Angaleena Presley tells it like it is. The Kentucky native first gained national attention as one-third of the Pistol Annies, the groundbreaking country trio that also included Miranda Lambert and Ashley Monroe. Her 2014 solo debut, American Middle Class, went deep into the life stories of rural Southerners, capturing the pride of people ignored by the mainstream and the limits their environments create.

On her new album, Wrangled, Presley fearlessly considers her own life as a working musician in a country music milieu that, in her view, is not only neglectful but downright hostile to women who speak their minds. Wrangled is also one of the most sophisticated country albums released this year; Presley collaborated with friends and compatriots including Lambert and Monroe, Chris Stapleton, Wanda Jackson and the late Guy Clark, who was Presley's mentor in his final years. In a field dominated by artists eager to conform to what the market demands, Presley stands up for independent thinkers.

Presley joined us in The Tracking Room studio in Nashville to talk about being vulnerable and finding the courage to do exactly what she wants. She began by playing the poignant song "Dreams Don't Come True." Hear the complete session in the player above.