Accessibility links
Tanya Tagaq: 'Who I Am Is So Attached To My Culture' : World Cafe The breathtaking vocalist explains how she's brought her own interpretation of Inuit throat singing together with punk and electronica. 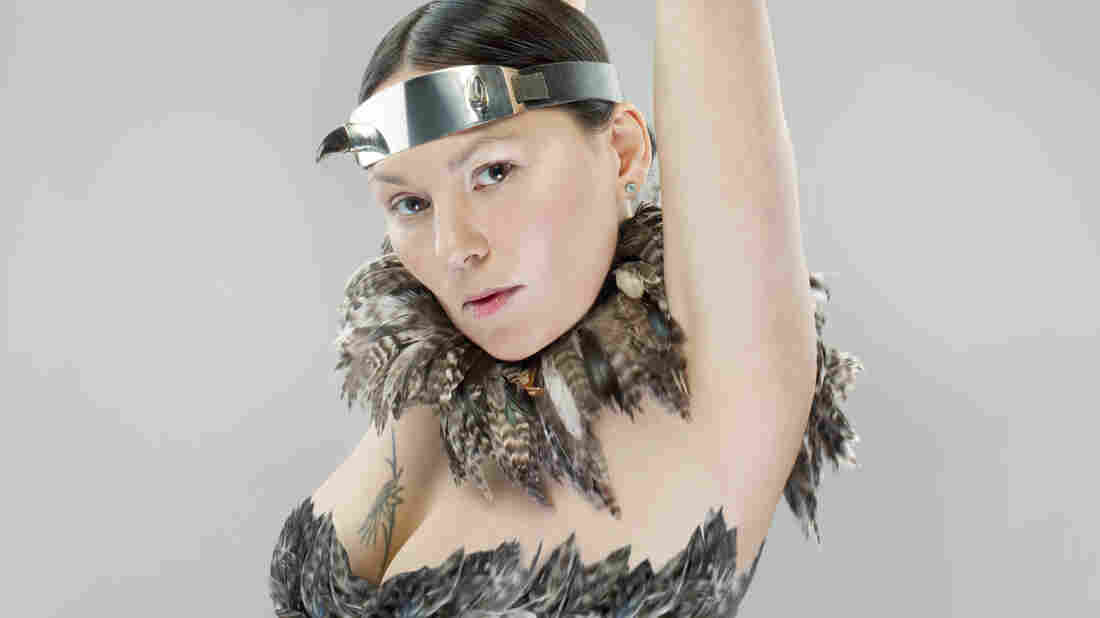 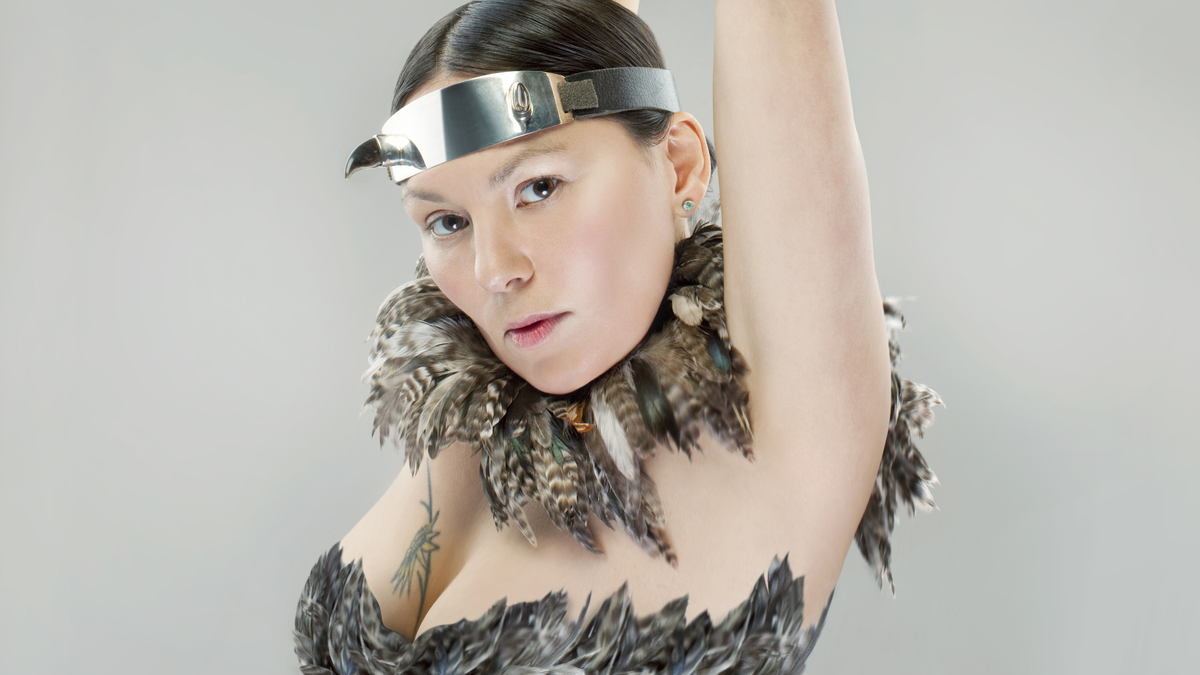 Ivan Otis/Courtesy of the artist

You hear a lot of different types of music on World Cafe, but you may not have ever heard anything like Tanya Tagaq, who has collaborated with Björk and won Canada's prestigious Polaris Music Prize.

All the vocal sounds you hear in this session are made by Tagaq, based on her interpretation of Inuit throat singing. It's an ancient tradition that was originally performed as a friendly competition between two women, and that Tagaq has brought into punk and electronica. When she performs, her voice — so calm, warm and gentle in conversation — becomes visceral, powerful, fearsome and beautiful.

Tagaq herself is Inuk — she grew up in Cambridge Bay, Nunavut, a remote community of about 1,500 people in northern Canada. She spent time in a residential school, and in our interview, she explains what that has to do with a tremendously dark part of contemporary Canadian history. Tagaq is a proud and passionate advocate for First Nations rights, which shows up in both her music and our conversation. Hear the full session in the player above.