Accessibility links
Father John Misty On Exorcising The Demons : World Cafe Josh Tillman's latest, Pure Comedy, is skeptical, surreal and sardonic, but also loving, generous and funny. He performs and discusses the Pentecostal upbringing that he defined himself against. 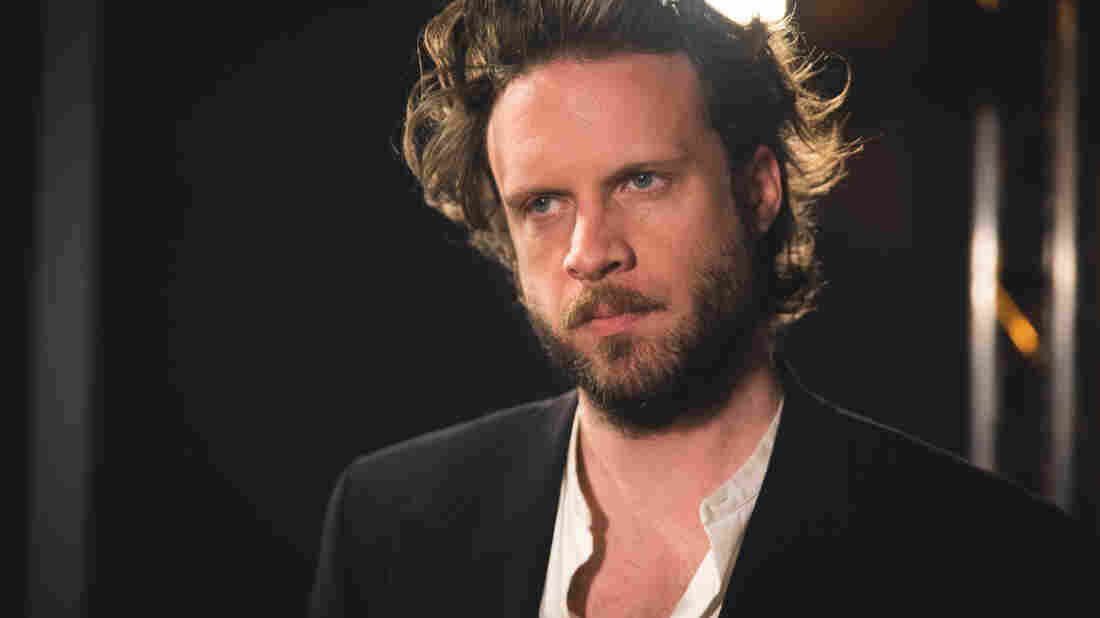 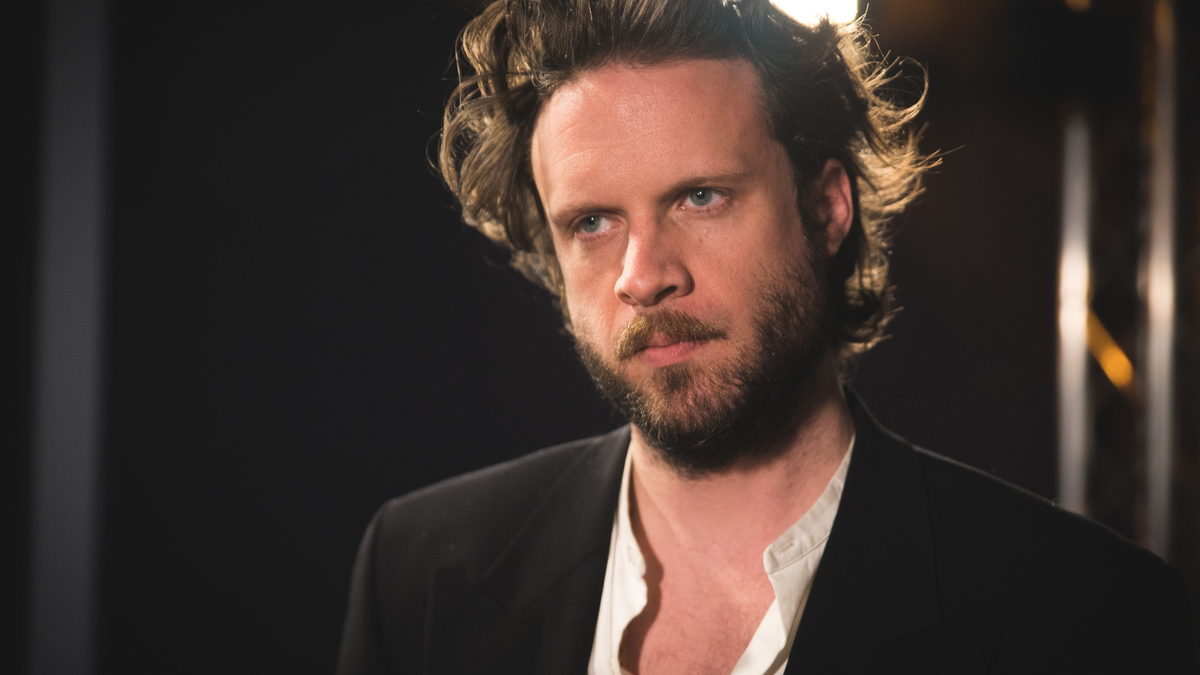 Josh Tillman, a.k.a. Father John Misty, joins World Cafe to chat and to perform songs from his new album, Pure Comedy. In this session we talk about Tillman's childhood: He spent his formative years at a Pentecostal school, where he was regularly told there were demons inside of him that needed to be exorcised — a process Tillman says is strangely relaxing.

And we'll talk about Father John Misty's music. The songs on Pure Comedy are intense, skeptical, surreal and sardonic — but also loving, generous and, at times, funny. And they're also a whole lot more personal than you might realize at first. Yes, Tillman writes about big, universal topics like capitalist greed, climate change, survival and religion (from capital-G God to Buddhist demons to pop deity Taylor Swift). But his music is rooted in his own experiences — like the song that describes the time when he was a kid choking on a watermelon candy while at JCPenney's with his mom.

Hear the full session in the player above, and watch Tillman perform "The Memo" via VuHaus below. And if you want more, we've got a podcast exclusive: an extended conversation that includes all the Misty-isms we couldn't fit into an hour of radio. Check it out by subscribing to the World Cafe Words and Music podcast.