Accessibility links
Hear Pokey LaFarge Perform 'Riot In The Streets' : World Cafe In a live session, the St. Louis roots performer shares a song he wrote in response to the death of Michael Brown in Ferguson, Mo., just outside his hometown. 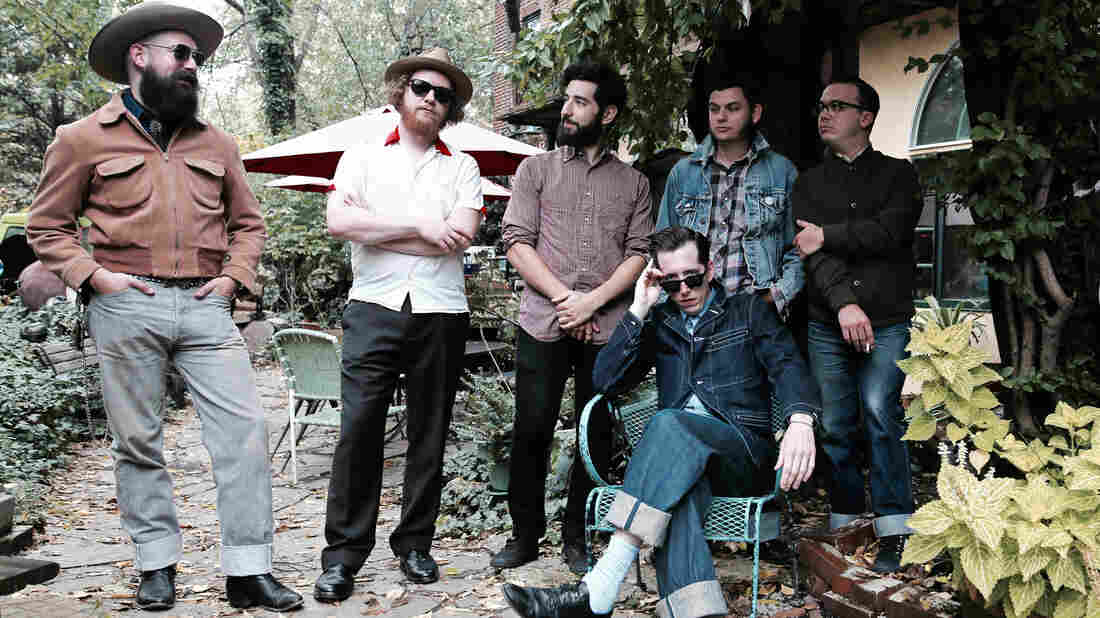 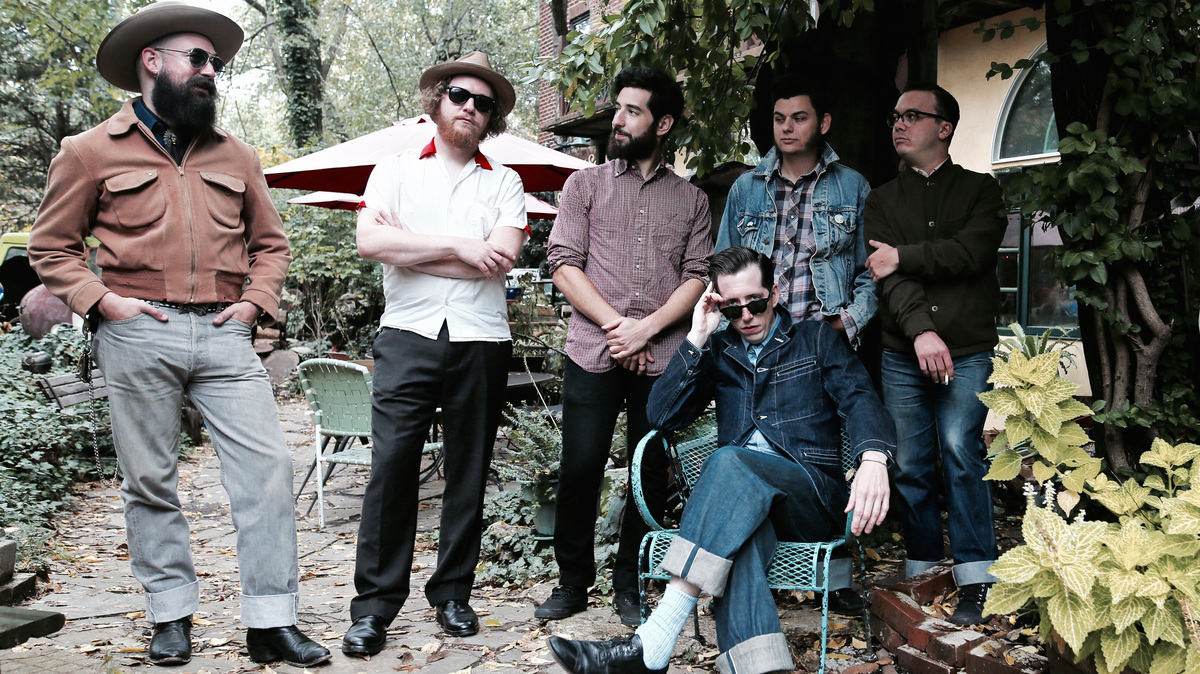 Pokey LaFarge joins World Cafe to perform new songs from his latest album, Manic Revelations. LaFarge lives in St. Louis, right near Ferguson, Mo., which he says inspired his song "Riot In The Streets." He puts it this way:

I knew I had to write it after the death of Michael Brown. And I talked to different people of color in the activist community in St. Louis, and they ultimately had a big contention with the word "riot." But as an observer in St. Louis, I'm telling a story from what I see.

LaFarge also explains how he landed a TV role playing country artist Hank Snow in CMT's Sun Records. Stream the full session in the player above.