Accessibility links
Old 97's Goes Back To The Beginning : World Cafe The alt-country band recorded its major-label debut 20 years ago in a remote studio in Tornillo, Texas. For its new album, Graveyard Whistling, it returned to the very same spot. 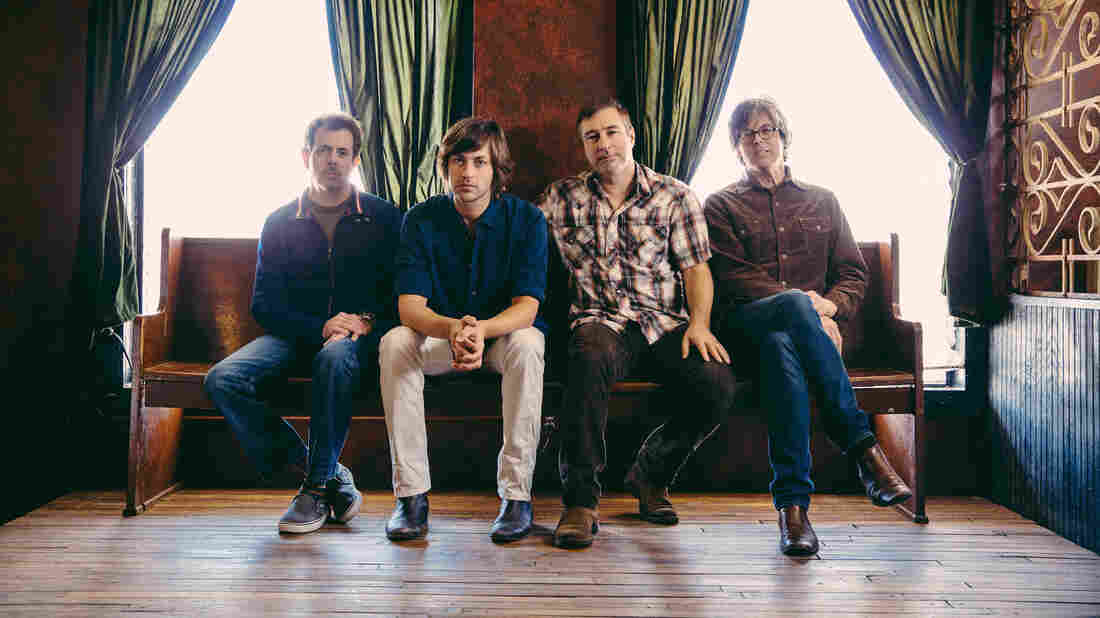 The latest album by Old 97's is called Graveyard Whistling. Courtesy of the artist hide caption 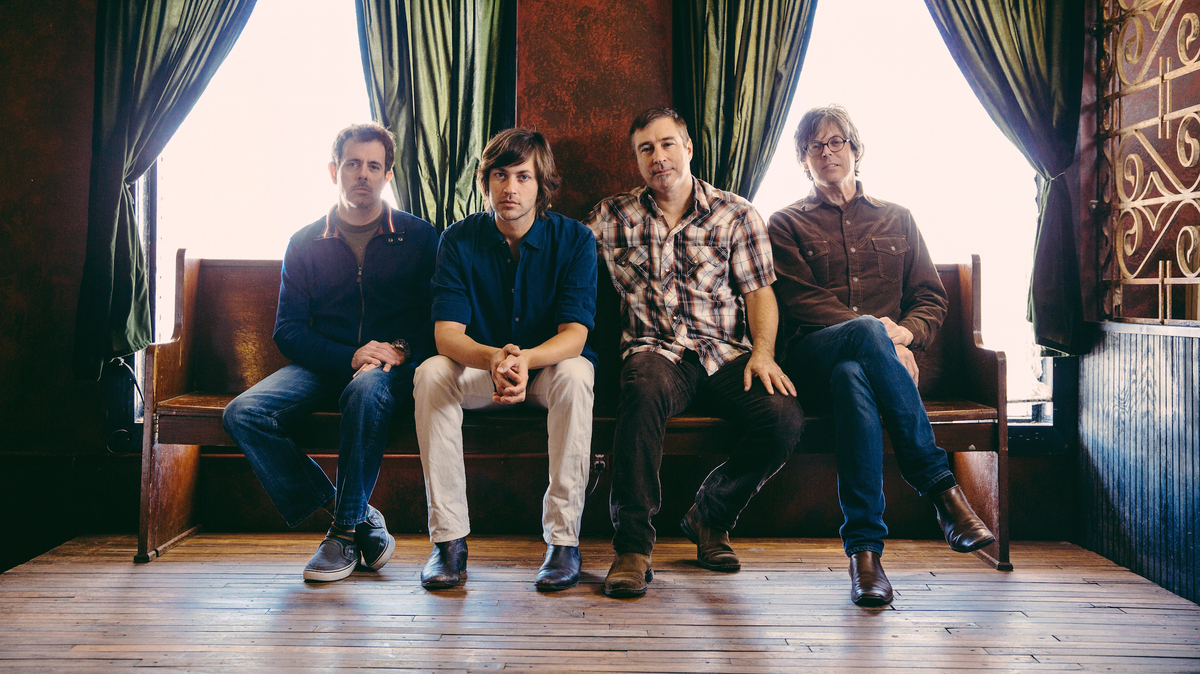 The latest album by Old 97's is called Graveyard Whistling.

Think back to your life 20 years ago. How have you changed? And how have you stayed exactly the same? That's a question the band Old 97's recently asked and answered — in a very real way.

A little over 20 years ago, the band recorded its major-label debut, Too Far To Care, in a studio in Tornillo, Texas. And to make its latest record, Graveyard Whistling, Old 97's went back to the exact same spot. The band members even slept in the same bedrooms.

Now, a lot has changed over 20 years. The band has become a well-loved pioneering force in the alt-country movement. It's released 10 records and grown its audience in massive ways — and its members have started families.

But some things have stayed the same. For starters, the band still has the same original lineup: lead singer Rhett Miller, guitarist Ken Bethea, bassist Murry Hammond and drummer Philip Peeples. And it's still got the same raucous, sweaty energy that's made it so beloved all this time. Old 97's brought a pile of that energy to the stage to perform songs for a live audience here at World Cafe. Hear the complete session in the player above.