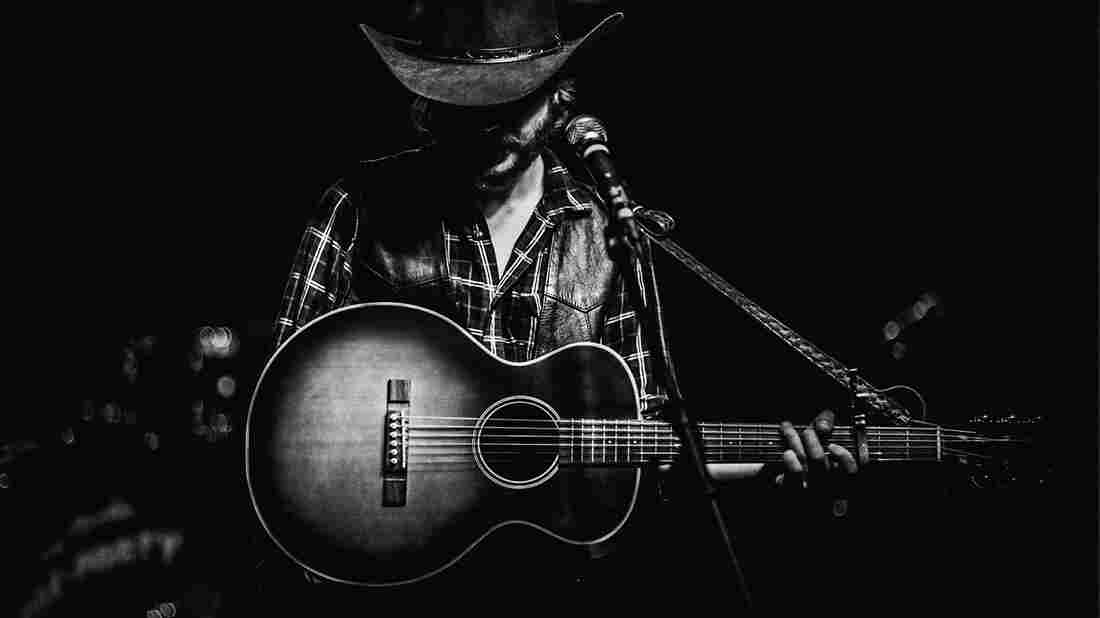 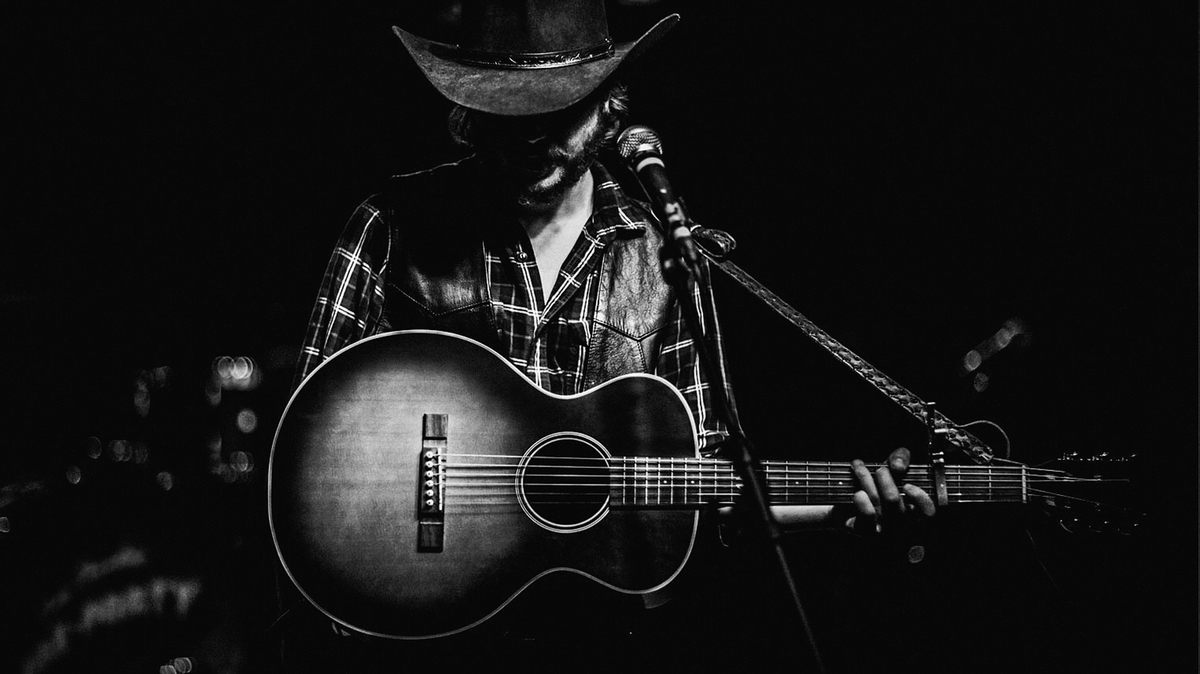 Melissa Stilwell/Courtesy of the artist

For a 20-something, Colter Wall has a startlingly deep voice. His songwriting is full of hard-won wisdom — there are tales of wandering and working, of murder and mystery, that tap into the old, weird lore of North America. And although he's based in Kentucky and spends a lot of time in Nashville, Wall was actually raised in Swift Creek, Saskatchewan.

"I do a lot of explaining of where I'm from to Americans," Wall says in this interview. "I think there is a certain lack of curiosity when it comes to Canada because it just sort of seems like it's just the North — what could be interesting about that?"

In this session, hear Wall perform songs from his self-titled debut record, produced by Music City favorite Dave Cobb, and discuss the Canadian cowboys and prairies that inspire his sound. Listen in the player above.