Accessibility links
World Cafe's Best Of 2017 (So Far) : World Cafe It's been a pretty stellar year for new music. Enjoy a playlist of some the best so far, including The War On Drugs, Hurray for the Riff Raff, Gorillaz and more. 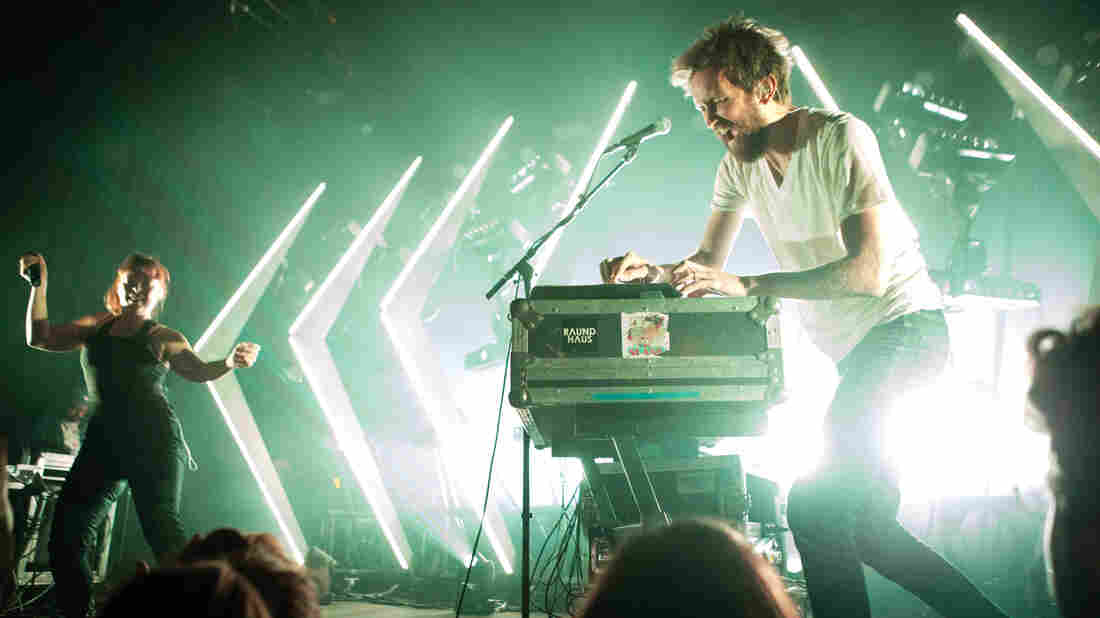 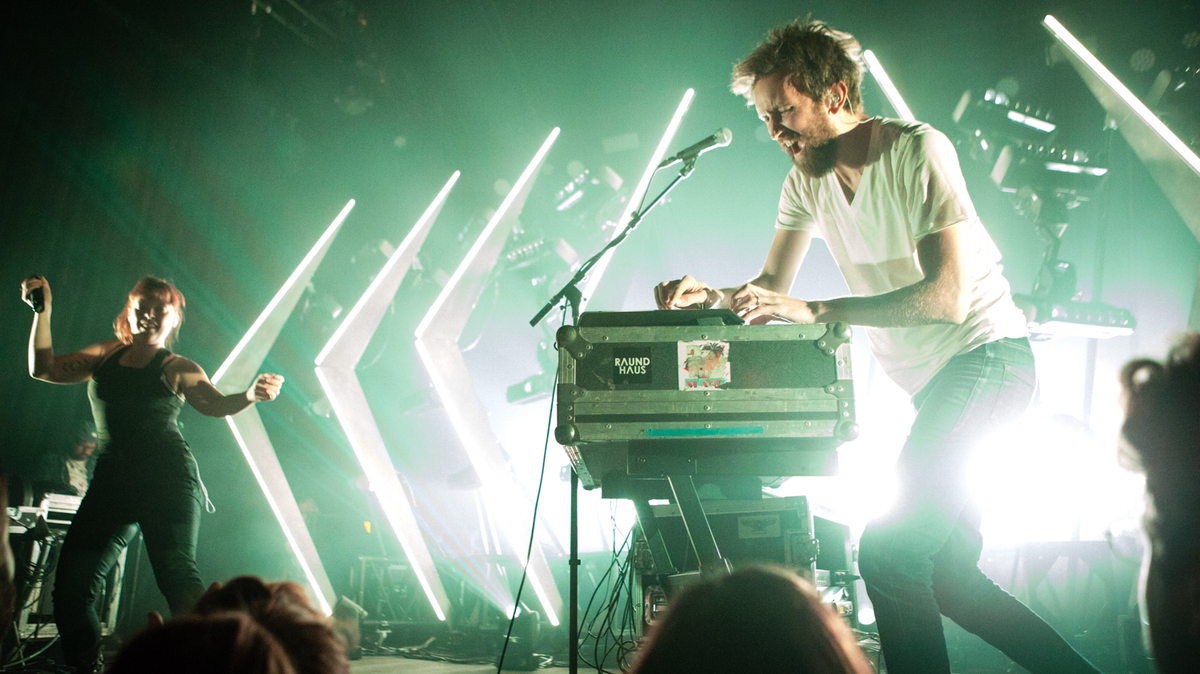 We're almost halfway through the year, so we here at World Cafe decided the time was ripe to look back on the best of 2017 so far. In case you haven't noticed, it's been a pretty stellar year for new music. The War on Drugs gifted us with an 11-minute opus off its highly anticipated upcoming album, LCD Soundsystem released a couple tracks from its first new album in seven years and we got to meet LA-based up-and-comers Lo Moon with some early singles from its future debut.

Hurray For The Riff Raff On World Cafe

We also got to feature a lot of our 2017 favorites on World Cafe — from Chicano Batman, who played music off the super funky breakout album Freedom is Free, to The New Pornographers, who moved our bodies and our brains with songs from Whiteout Conditions, to Hurray for the Riff Raff, who inspired fists in the air with the triumphant and soulful album The Navigator. Leif Vollebekk and Laura Marling made us feel enough feelings to last the rest of the year, Father John Misty took the personal and the political to new depths on Pure Comedy and Gorillaz gave us a rip-roaring post-apocalyptic dance party.

Suffice it to say, 2017 has been kind to our ears. We hope you enjoy this playlist filled with some of our favorites from January until June, and we're pretty stoked to see what the rest of this year has to offer all of us music lovers.