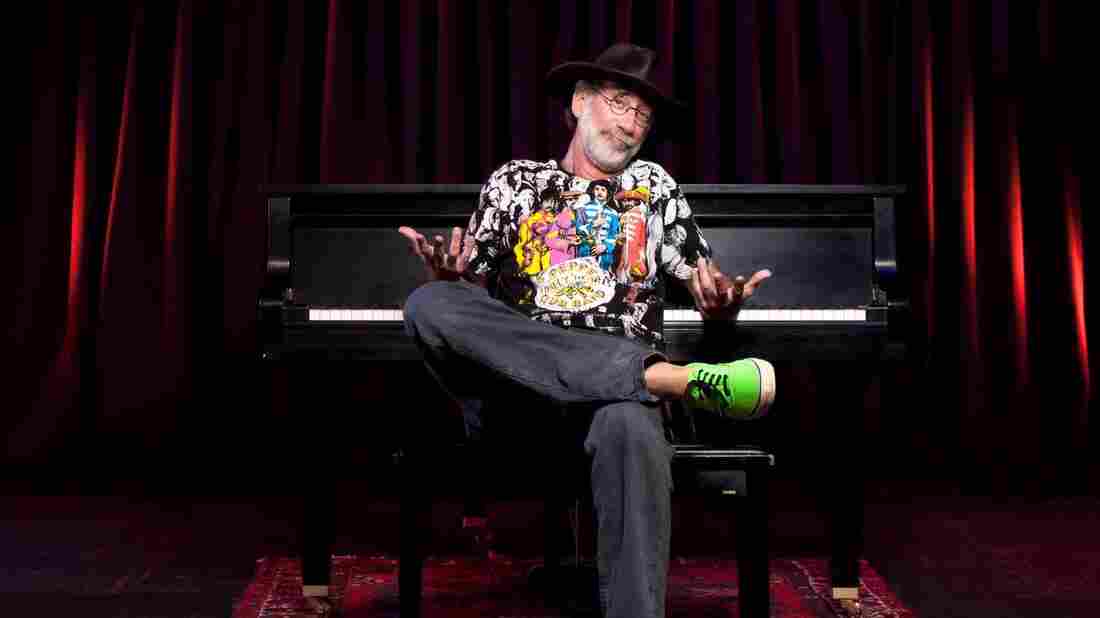 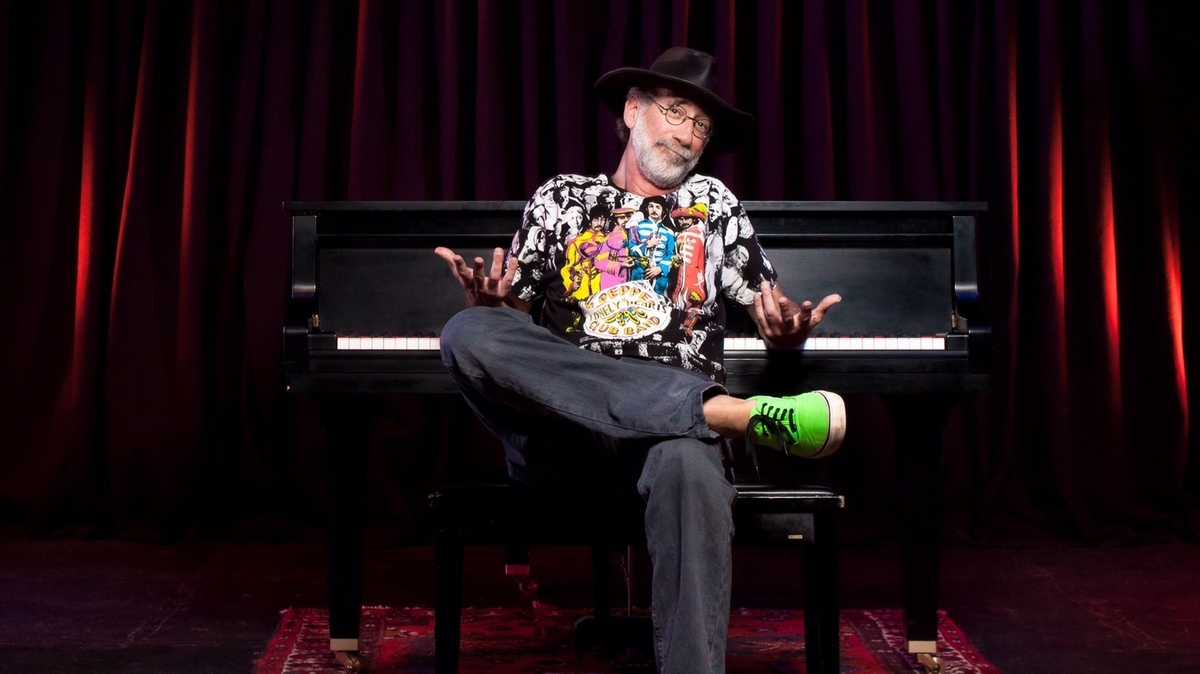 Jennifer Cole/Courtesy of the artist

If you're an NPR listener, I'm willing to bet you know at least a little bit of the music made by this World Cafe guest — although you might not know his name. BJ Leiderman has composed themes for a bunch of public radio programs, including Car Talk's "Stump The Chumps," Morning Edition, Wait Wait...Don't Tell Me! and Marketplace. Last month, Leiderman released a solo album of his own music — not theme music, but rock and roll songs that he writes and sings himself — titled BJ!, and it's been 30 years in the making.

In this session, hear the story of how Leiderman used a trick he borrowed from The Beatles to record the original Morning Edition theme back in 1979. He even wrote lyrics for the Morning Edition theme, though they never made it to air. They're darker and more complex than you might expect — and so is the man who wrote them. Listen in the player above.