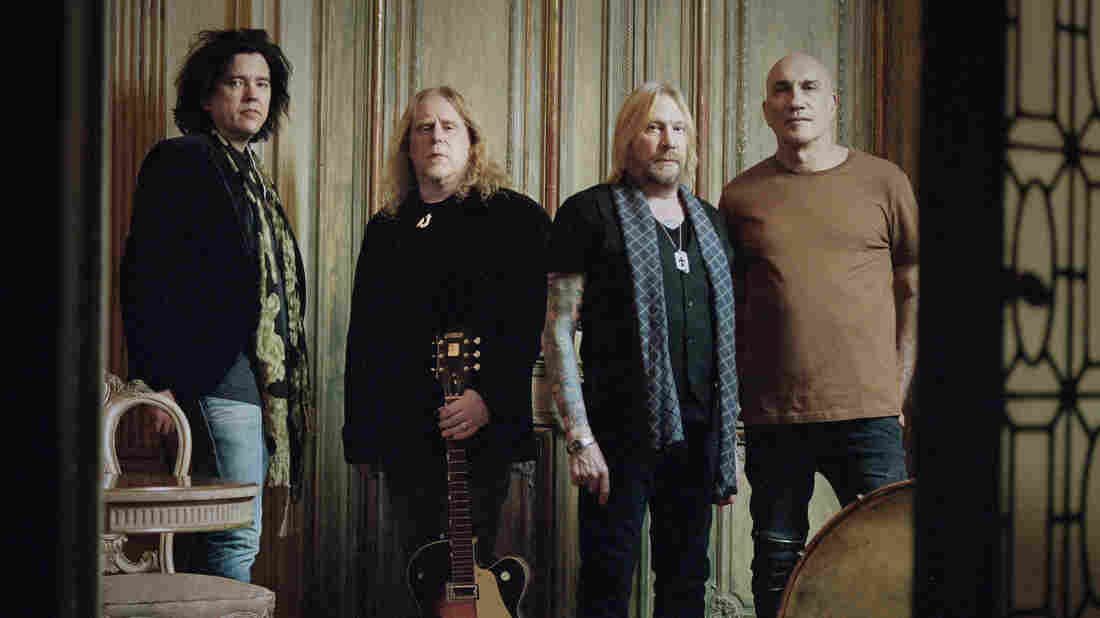 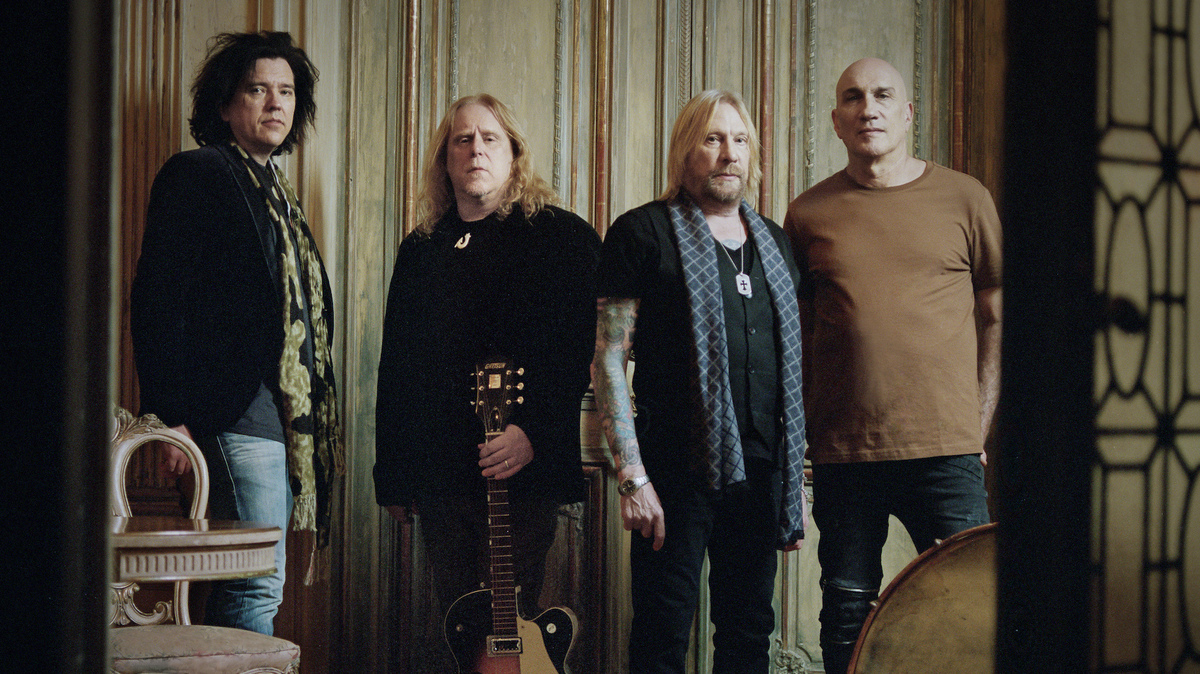 Gov't Mule recently released its 10th album, Revolution Come...Revolution Go, recorded mostly during sessions in Austin, Texas. The original trio — guitarist and singer Warren Haynes, the late bassist Allen Woody and drummer Matt Abts — started playing as a side project in 1994, when Haynes and Woody were members of The Allman Brothers Band. After Woody died, the band took its time finding the right permanent bassist; Jorgen Carlsson joined the band in 2008.

The live music in this session was recorded during the recent Non-COMMvention in Philadelphia. My interview with Haynes took place May 30, just a few days after Gregg Allman's death. Haynes, who had two long stints in the Allman Brothers Band — first from 1989 to 1997 and later from 2000 to 2014 — had been a close friend of Allman's, and he speaks about their relationship in this interview. Hear the full session in the player above.