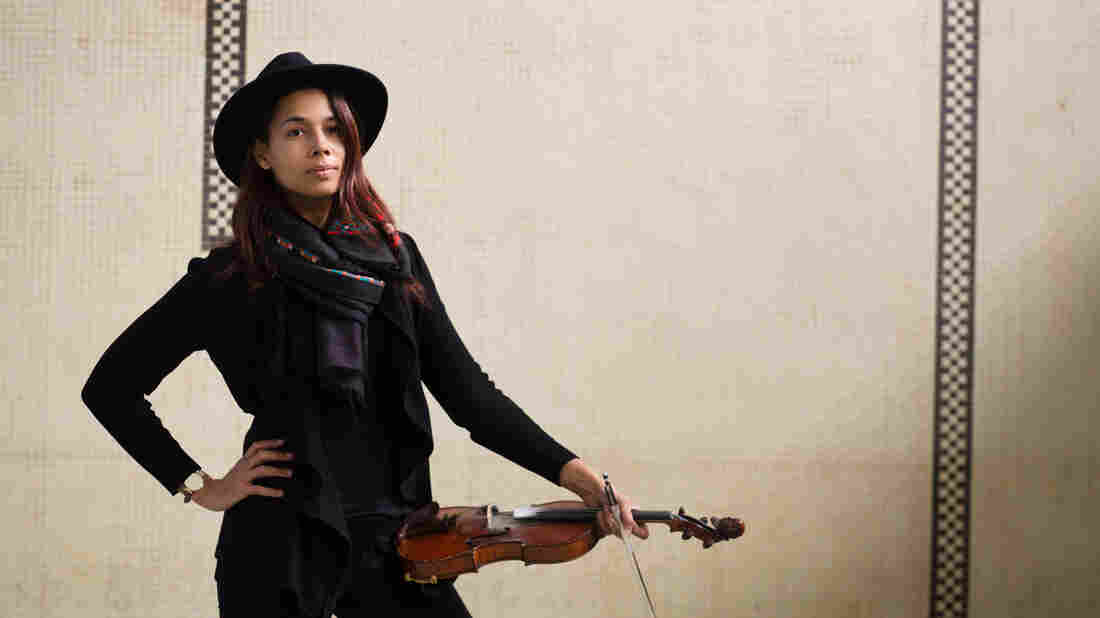 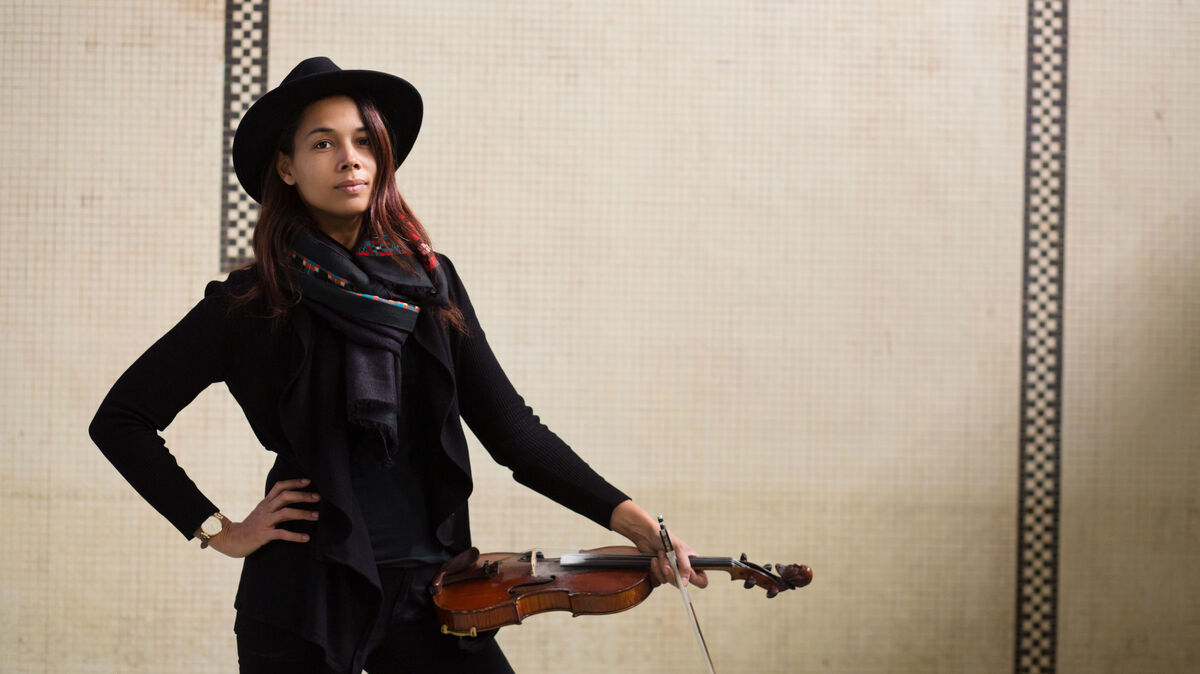 Tanya Rosen-Jones/Courtesy of the artist

There are very few artists who can bring the past into the present in a way that captures both the nuance of history and the immediacy of now. But Rhiannon Giddens has done it, beautifully, on her second solo album, Freedom Highway.

Giddens is a founding member of Carolina Chocolate Drops. Her 2015 debut solo album, Tomorrow Is My Turn, featured mostly cover songs that bring the voices of women — particularly African-American women — to the fore. To make her latest album, Giddens opened the history books to their darkest pages and gave voice to those who don't often get the chance to speak — from slaves to the people who struggled through the civil rights movement to contemporary victims of racially motivated violence.

Giddens co-produced Freedom Highway with another fellow fiddler and banjo player, Dirk Powell, at his Breaux Bridge, La., studio. Rich with history (it's made of wooden rooms built before the Civil War), the studio allowed the pair to conjure up the voices of the past and bring a spiritual element to the academic research that helped Giddens write her new songs.

Hear the full session, including an interview and live performance, in the player above, and watch her in-studio performance of "The Love We Almost Had" below.