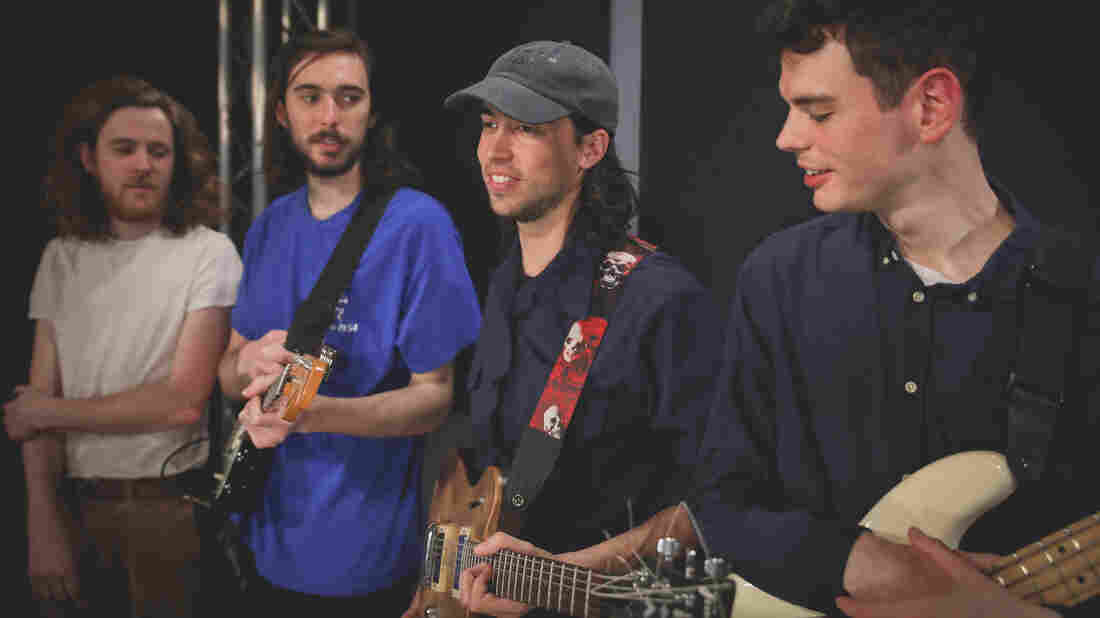 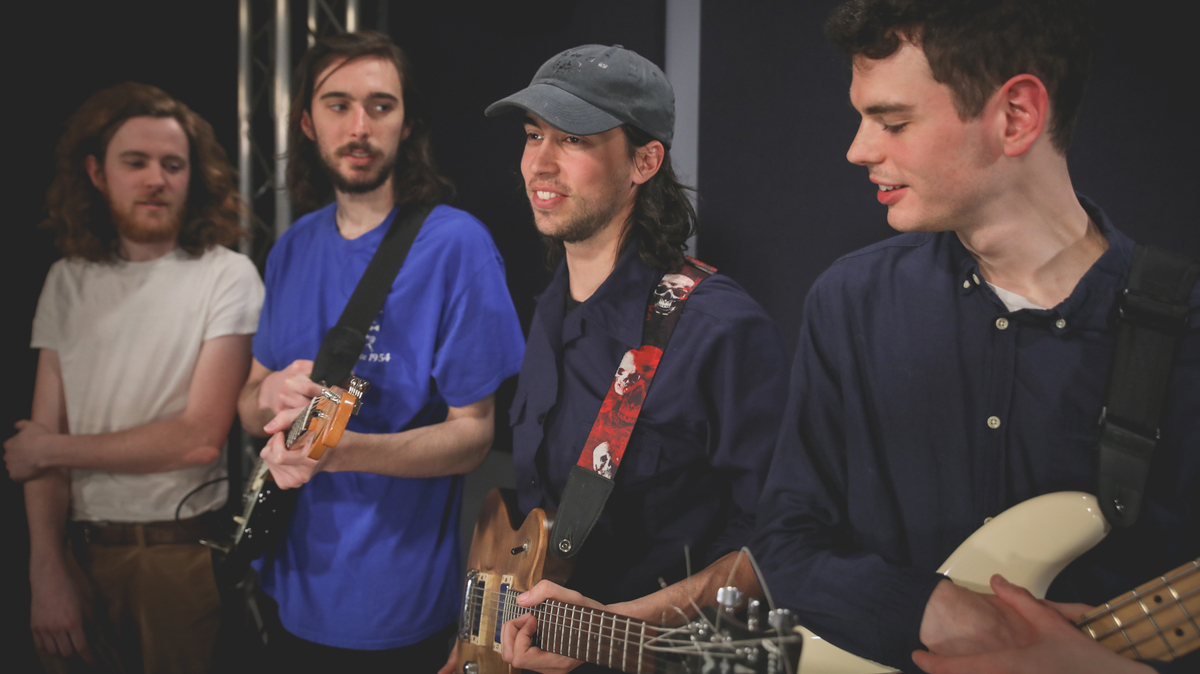 (Sandy) Alex G has been making music since he was a teen — mostly in his Philadelphia bedroom. But he ventured downstairs in 2016 to contribute guitar stylings to Frank Ocean's albums Blonde and Endless. (Sandy) Alex G's latest album, Rocket, is his eighth, and we thought that was a mighty impressive output given that he's still in his early 20s. But he sees it a little differently, as he explains in this session. He also performs warm, heartfelt music with a homegrown touch. Listen in the player above, and watch his performance of "Proud" below.