Accessibility links
Even In Dark Times, Phoenix Loves You : World Cafe Hear the band perform songs from Ti Amo — an album that's surprisingly lighthearted, given the string of attacks that struck Phoenix's French homeland as work on the record progressed. 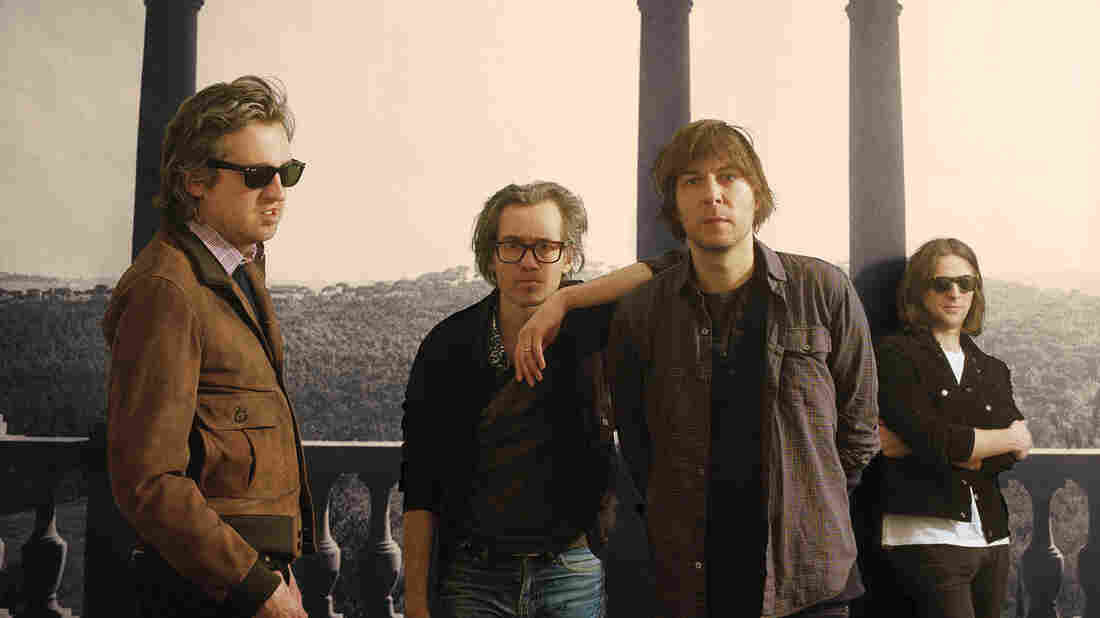 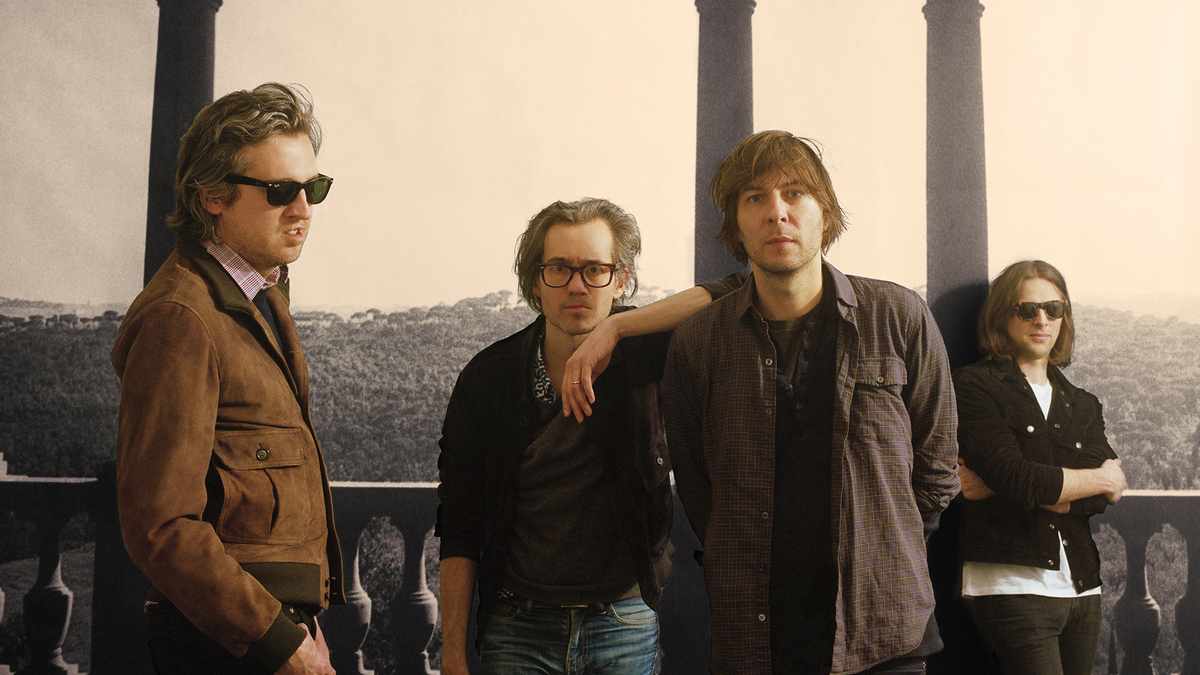 Phoenix's sixth and latest album is called Ti Amo; in case you're rusty on your Italian, that means "I love you." And the record is filled with love. It also evokes Italian discos in the summertime — a surprisingly fun and lighthearted tone, given the tense times in which it emerged.

The band started working on Ti Amo in 2014, and since then, its French homeland has seen a string of devastating acts of terror, including the Charlie Hebdo shooting and the Bastille Day attack in Nice. The 2016 attack at Paris' Bataclan nightclub happened just a short walk from where Phoenix was recording. During these dark times, the studio served as a bright spot for the band — an oasis for its musical expressions of brotherly love.

In fact, Phoenix is made up of two brothers, Christian Mazzalai and Laurent Brancowitz, plus Deck d'Arcy and lead singer Thomas Mars. Mars is married to filmmaker Sofia Coppola, whose latest film, The Beguiled, won her Best Director at the Cannes Film Festival — and was scored by Phoenix. (The band has also provided music for some of Coppola's other movies, including Lost In Translation and Somewhere.)

Hear Phoenix perform songs from Ti Amo — and translate the lyrics — in this session.