Accessibility links
Ani DiFranco On 'Binary' And Relinquishing Control : World Cafe DiFranco's 20th studio album is textured and ambitious. In this session, she performs two songs and shares some personal stories about her childhood and the relationships she's sought out. 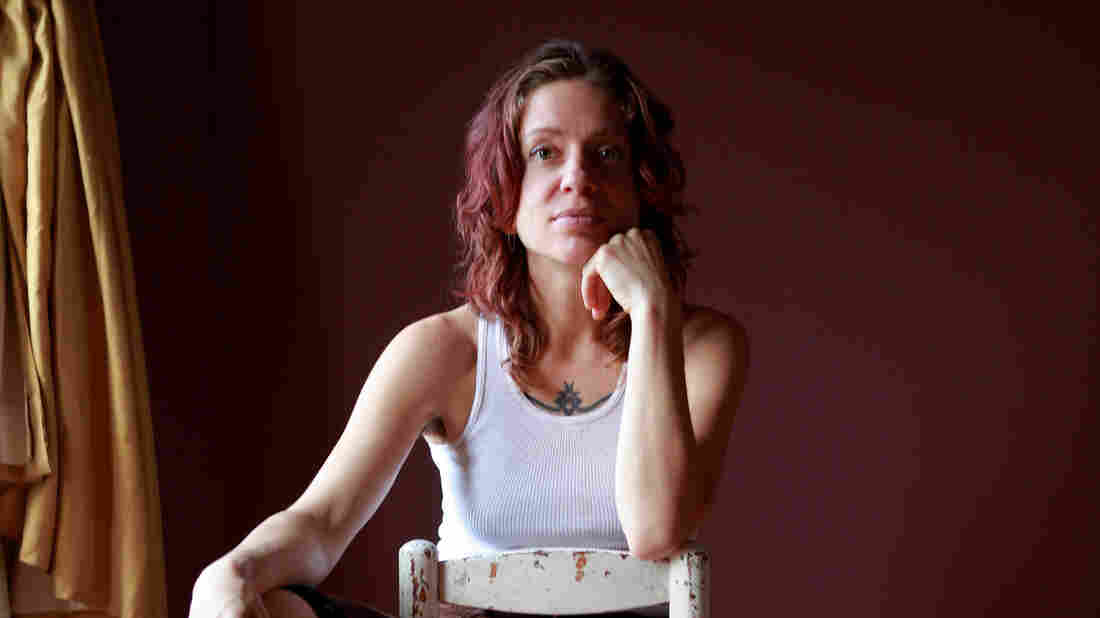 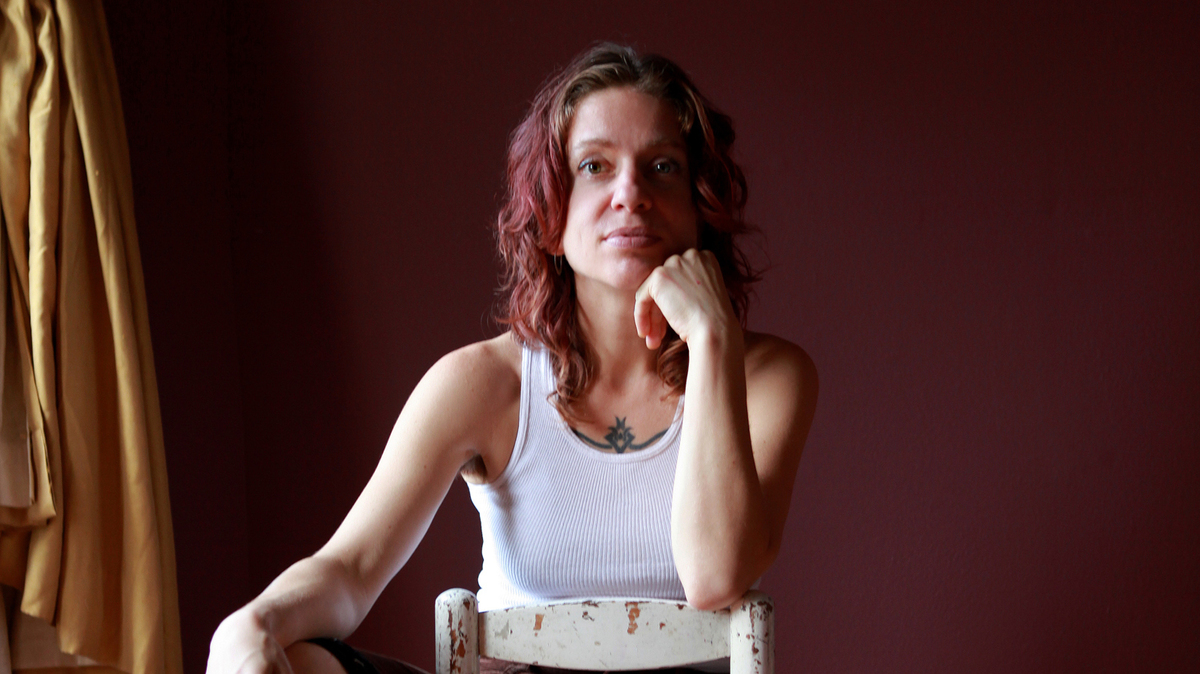 Patti Perret/Courtesy of the artist

Ani DiFranco's new album, her 20th, is called Binary. And, as is always the case with this artist, the music and the message are intertwined. The music on Binary is textured and ambitious — you can hear DiFranco's adopted home of New Orleans seeping through the floorboards. There are surprising guests, including Justin Vernon of Bon Iver. And while DiFranco usually mixes her own albums, this time she handed over the reins to veteran producer Tchad Blake, who has recently mixed albums for Sheryl Crow, The Pretenders and Andrew Bird.

And the message? Ever since she started her own label, Righteous Babe Records, in 1990, DiFranco has been fearless about tackling all things tricky, tense and important — from human rights to women's reproductive rights to the environment. To call her outspoken would be an understatement. But even she wasn't sure whether one of the lines she had written for her new album went too far.

In this conversation, DiFranco reveals which line that was. She also talks about how her mom's view of the world shaped her feminist ideals, how she ended up living on her own at 15 and how being what she calls an "unparented child" led her to look for relationships with people who took control. That's a surprising revelation from an artist whom a lot of us may view as the epitome of independence. You'll also hear some of the music from Binary, including performances recorded live at World Cafe.