Accessibility links
Kevin Morby Wonders, 'What Would Lou Reed Do?' : World Cafe While making City Music, Morby looked to Lou Reed's legacy for the confidence to experiment. He tells World Cafe about the album and the role New York has played in his story. 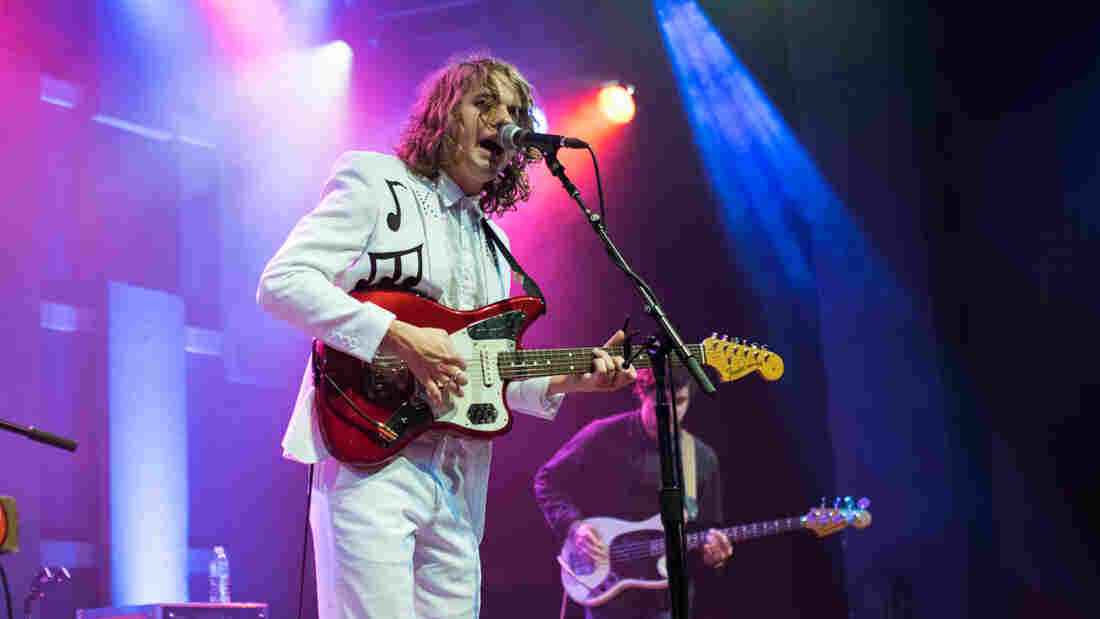 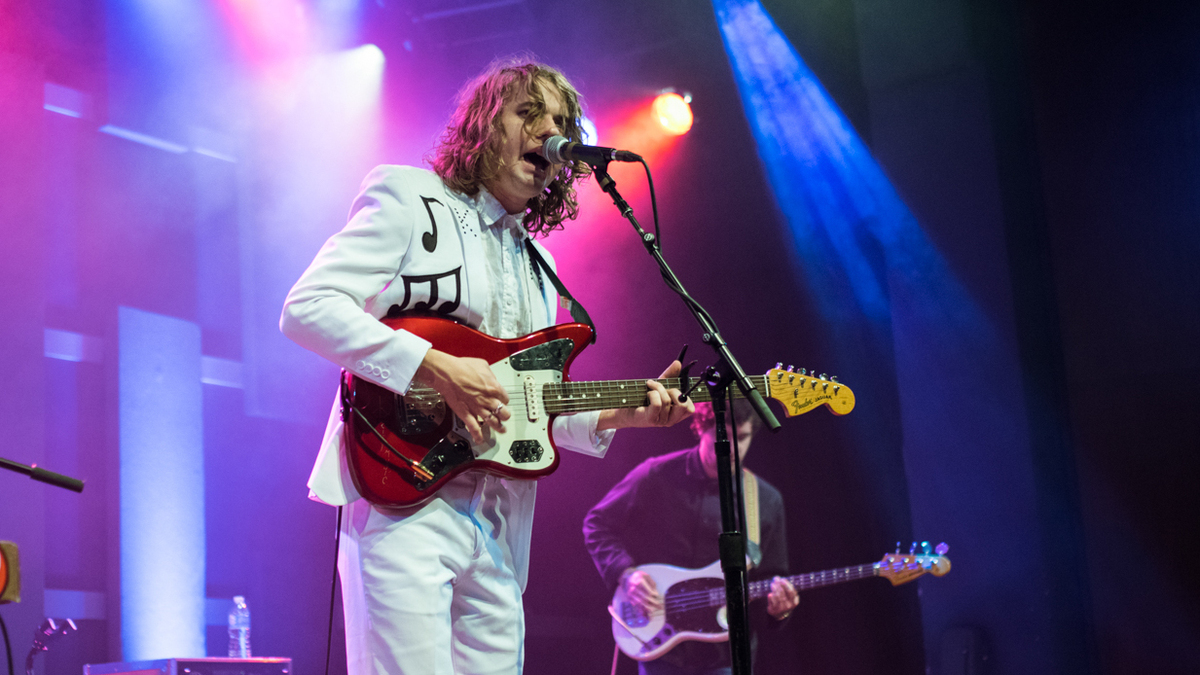 Kevin Morby performs on stage at World Cafe Live during a WXPN Free At Noon Concert.

You know how the old adage goes: "What Would Lou Reed Do?" OK, so nobody really says that — except for Kevin Morby, who says that mantra gave him the confidence to experiment more as he worked on his fourth album, City Music. Morby bills it as a mixtape dedicated to all the cities he can't seem to shake, but there's a whole lot of New York in there — from Reed and the Velvet Underground to Patti Smith to a song that references all four of The Ramones by name.

It makes sense: New York City is a big part of Morby's story. That's where he settled after leaving his hometown of Kansas City, he says, with a sleeping bag and a wave goodbye to his parents at the train station. New York is where he played in his first bands, including garage-rock outfit The Babies. And it's where he delivered fried chicken on a bicycle for a while.

Hear Morby perform "Crybaby" and other songs from City Music in this session, and get a front row seat for his performance of the album's title cut in the video below.