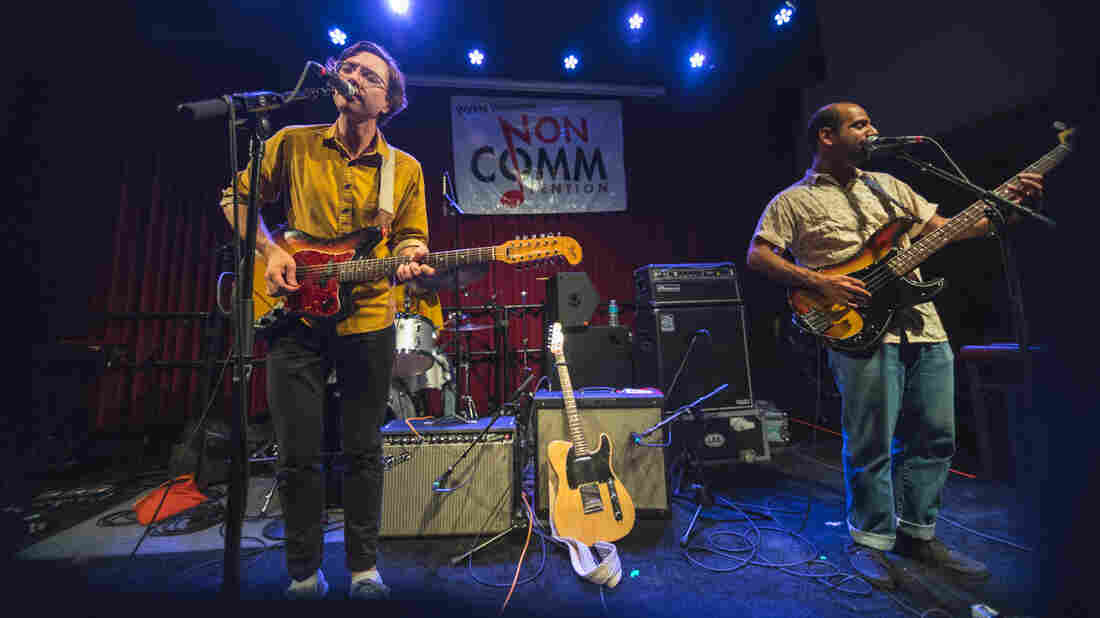 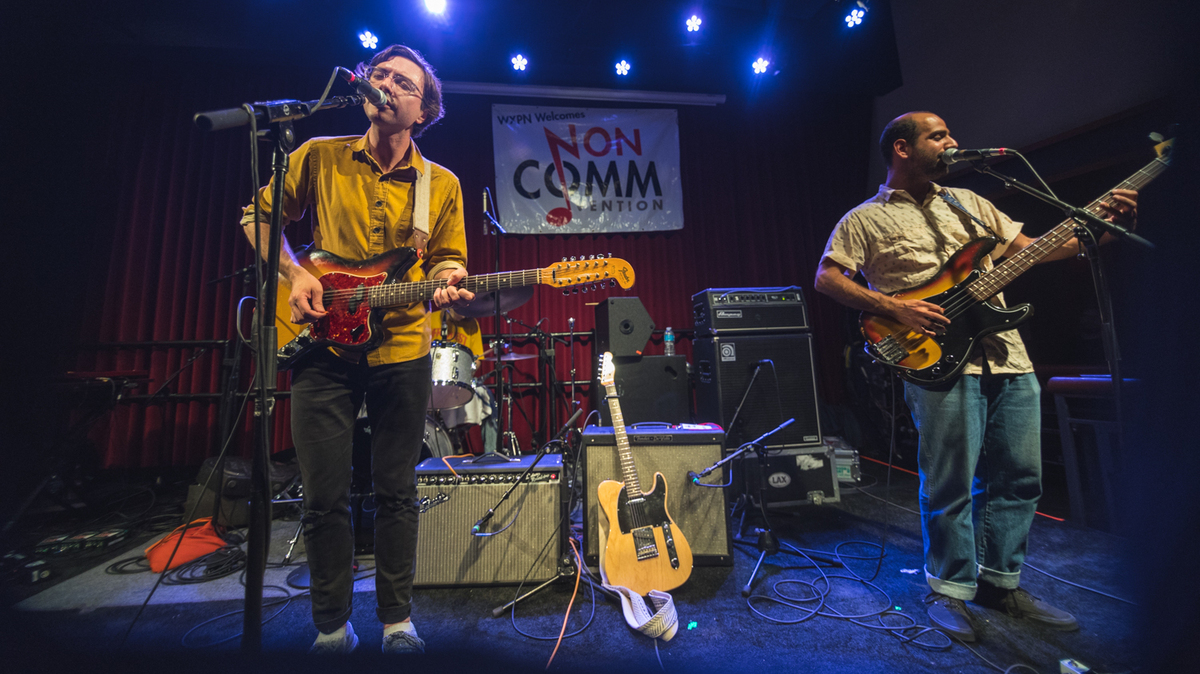 In this session, we've got something special. It's a mini-concert by Real Estate recorded at the 2017 NON-COMMvention in Philadelphia. It features songs from its new album, In Mind, released earlier this year, plus a couple of older favorites.