Accessibility links
Give It Up For The Band: Paul Shaffer On World Cafe : World Cafe With a career defined by his stint as one of the most lovable bandleaders on late-night TV, Shaffer now brings The World's Most Dangerous Band to World Cafe for a performance and interview. 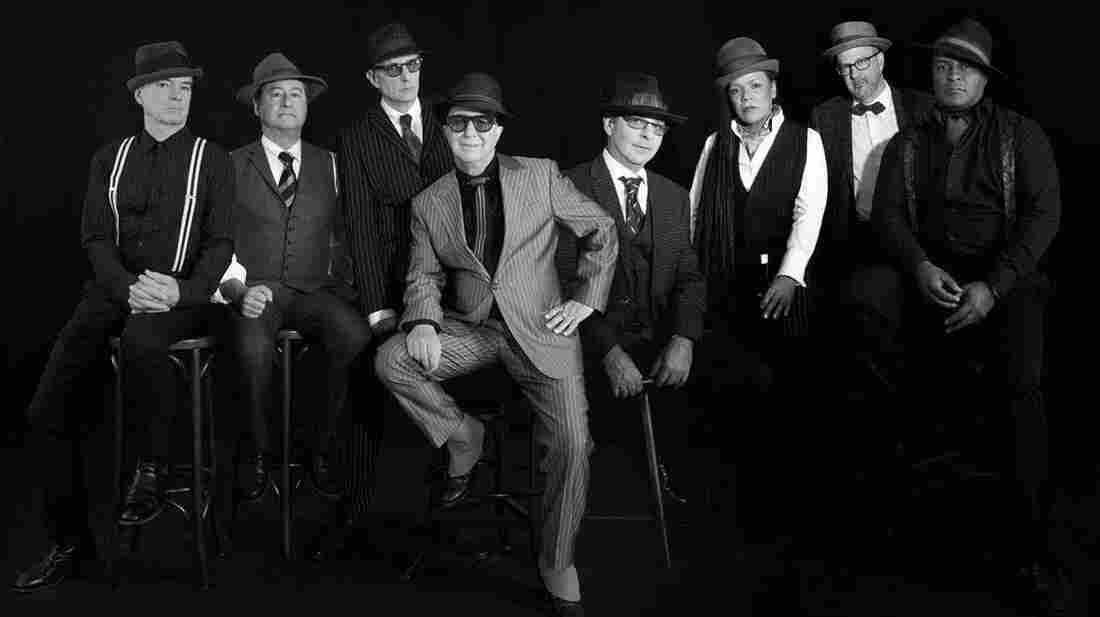 Paul Shaffer & The World's Most Dangerous Band perform live in this World Cafe session. Courtesy of the artist hide caption 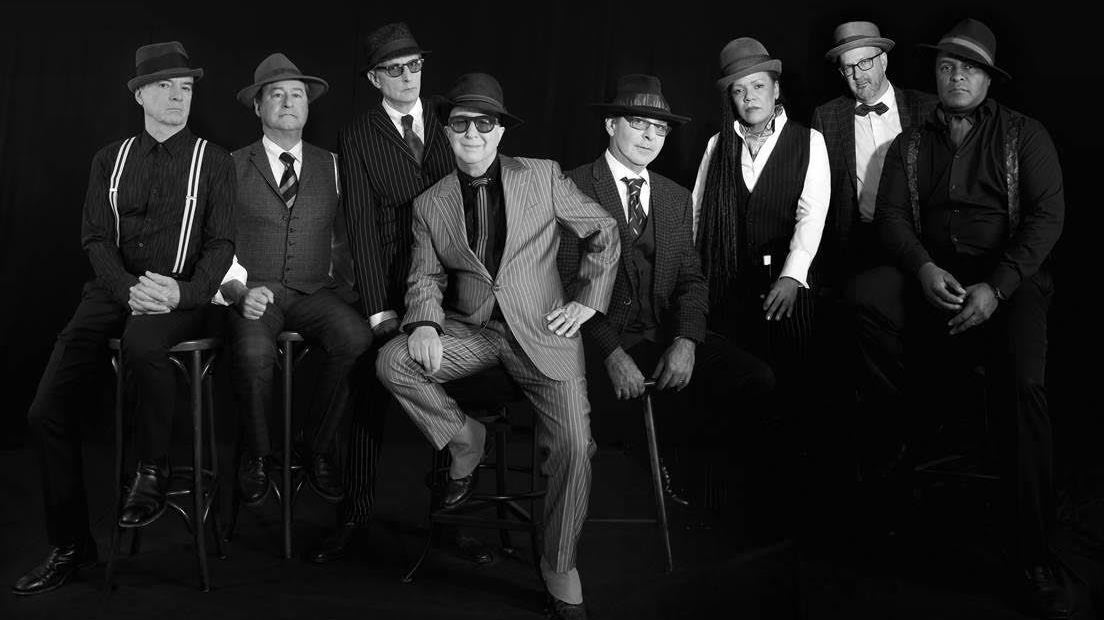 After 33 years of David Letterman doing the job, it was an honor to get the chance to introduce Paul Shaffer myself. We welcome the former Late Show bandleader to World Cafe to perform with the World's Most Dangerous Band and discuss his life and career.

Shaffer's music has been connected to comedy from the beginning. In 1972, he was the musical director for a legendary Toronto production of Godspell featuring Martin Short, Eugene Levy and Gilda Radner. Shaffer was also an original member of the Saturday Night Live Band. If you've ever seen This Is Spinal Tap, you know he played record promo guy Artie Fufkin, Polymer Records. And he even co-wrote The Weather Girls' hit song "It's Raining Men."

But Shaffer's career was truly defined by his stint as the most lovable bandleader on late-night TV, wearer of bright suits and dark sunglasses, who conducted like he had bees in his armpits (and I truly mean that as a compliment). After David Letterman ended his run in May 2015, Shaffer says he felt lost, even a bit depressed — until he got the call to get the band back together and make a new record. Paul Shaffer And The World's Most Dangerous Band features cameos from Shaggy, Darius Rucker, Jenny Lewis and even Bill Murray. It's driven by an all-star roster of musicians, some of whom have played with Shaffer for decades. Hear selections from the album in this session.