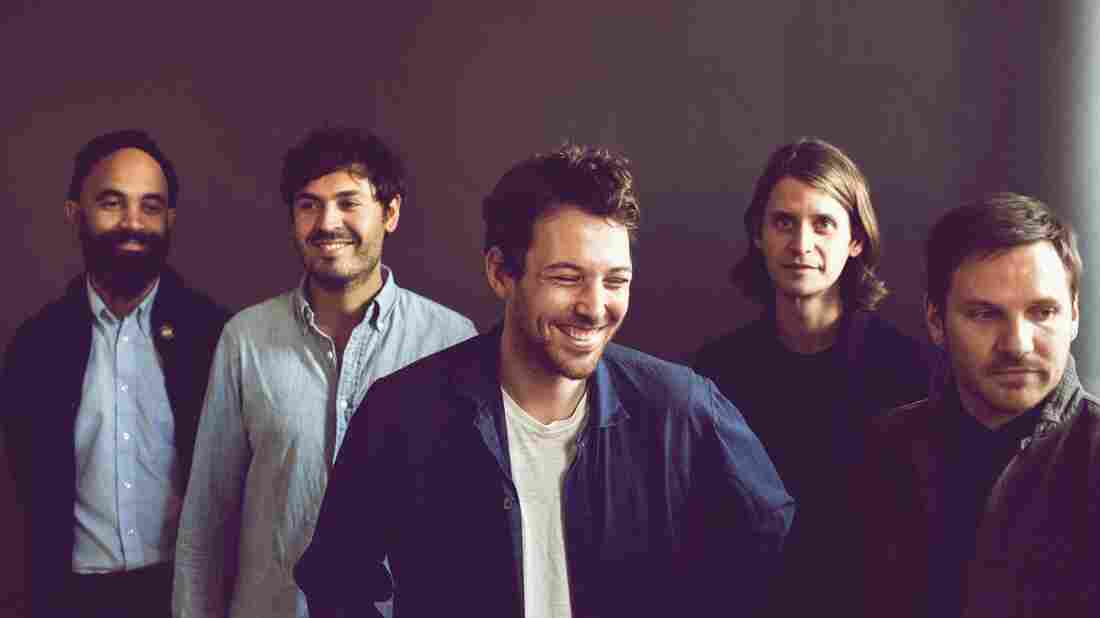 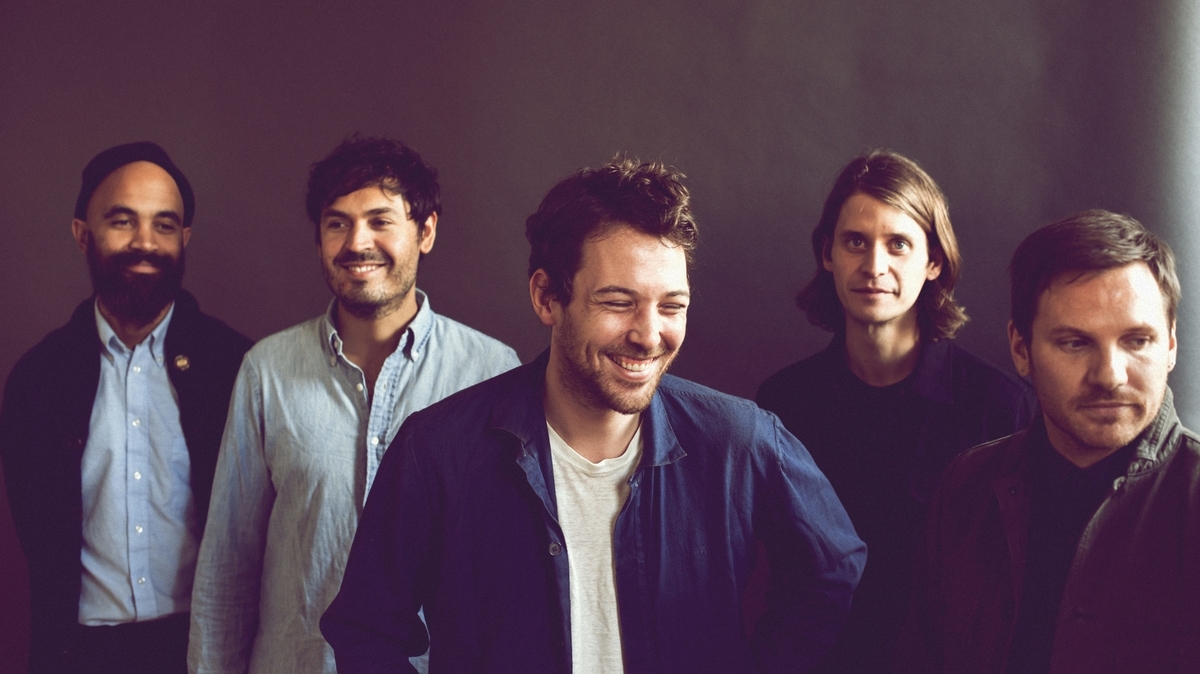 Fleet Foxes' lead singer, Robin Pecknold, says the band's new album, Crack-Up, is the kind of record he's always wanted to make. But it took a minute — six years, actually. The last Fleet Foxes album, Helplessness Blues, came out in 2011 and was a huge success. But after touring that record, at a point where bands traditionally head back to the studio to try and keep the momentum going, Fleet Foxes took a break. And that led to a few changes.

Josh Tillman, who had been playing the drums, left the band for good to focus on his solo project as Father John Misty. Meanwhile, Pecknold did some soul searching: He backpacked, left his home in the Pacific Northwest for New York City, took some classes at Columbia and did some woodworking.

After playing some solo shows, including opening for Joanna Newsom, Pecknold was inspired to get Fleet Foxes back into the studio. The result is a lush and dense album, with the harmonies and folky feel you expect from Fleet Foxes and a structure that's totally unexpected.

Hear my conversation with Pecknold and a live performance of some of the new songs in this session.