Accessibility links
Jason Isbell On Fatherhood And 'The Nashville Sound' : World Cafe Isbell discusses the ways his daughter Mercy's childhood differs from his own and how being a dad has influenced his new music. Hear the conversation, including a surprise cameo from Mercy herself. 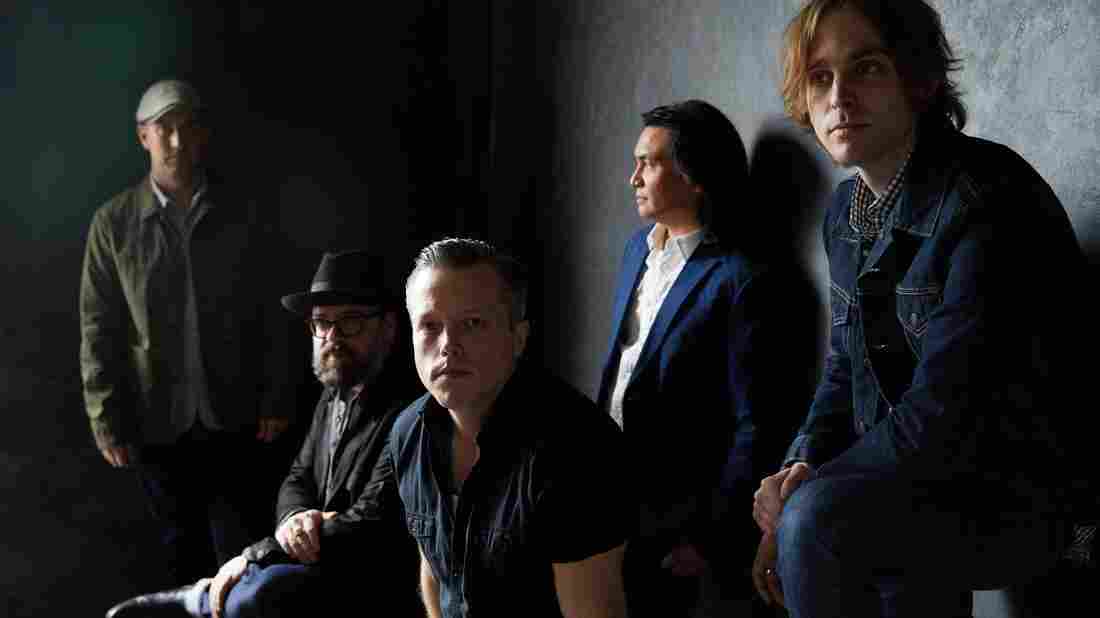 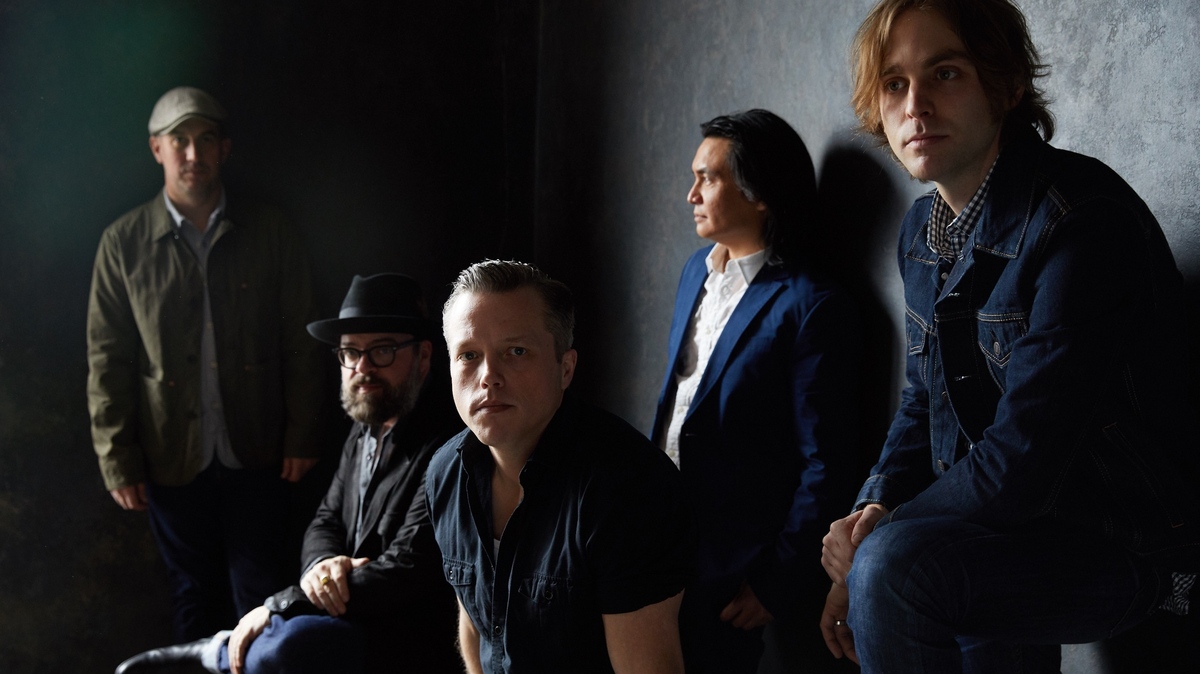 Jason Isbell & The 400 Unit's new album is The Nashville Sound.

Recorded in Music City at RCA's legendary Studio A, Jason Isbell's latest album, The Nashville Sound, tackles issues like race and privilege, anxiety, sobriety, hope and family. (Isbell is married to Amanda Shires, a talented fiddle player and singer-songwriter who is also a member of Isbell's band, The 400 Unit; they have a toddler named Mercy.)

Much of our conversation in this session revolves around fatherhood. We talk about how being a dad has worked its way into Isbell's music, lessons he learned from his own father and how Mercy's childhood is different from his own. Isbell was raised in rural Alabama by hard-working parents who were teenagers when he was born, and they lived in a small trailer on his grandparents' property. Mercy, on the other hand, is growing up in a comfortable home in Nashville and travels on the tour bus with her parents when they are on the road. And, as you'll hear, she seems to be enjoying it — Mercy crashes our interview, recorded backstage before Isbell's June 19 gig at the Fillmore Philadelphia, to make up a song at the request of her adoring dad.

Hear the full conversation and live versions of songs from The Nashville Sound in the player above.