Accessibility links
Find Midland Where Honky-Tonk Meets Laurel Canyon : World Cafe Based in Austin, this harmony-based group melds the whiskey-soaked spirit of the barroom with the country-rock of Gram Parsons and the Eagles. 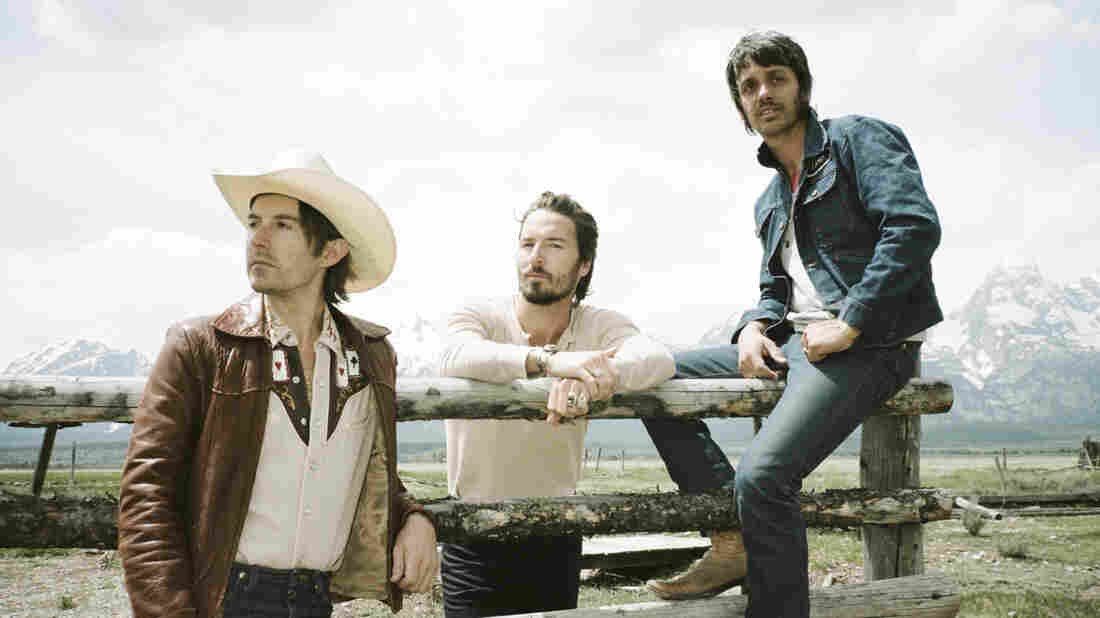 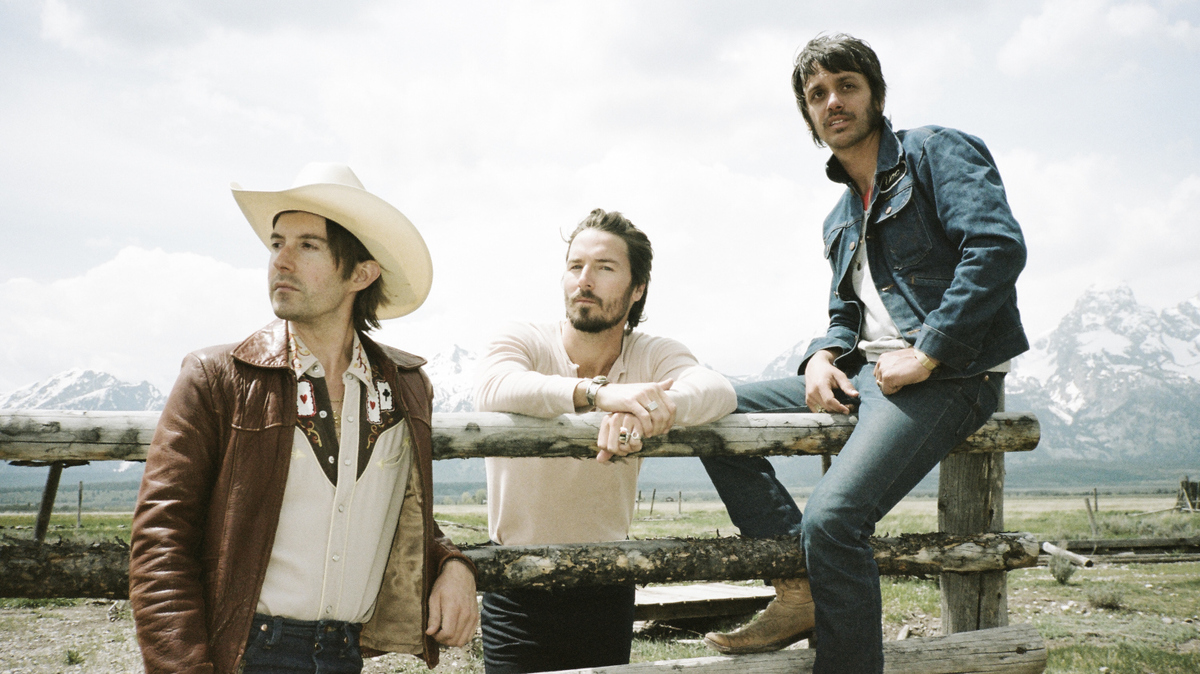 The country-music business is show business, whether the bright lights shine at the Grand Ole Opry or at a small dance hall on a lonely Western highway. Mark Wystrach, lead singer for Midland, learned the ropes of that business working at his parents' restaurant and dance hall, the Steak Out, in Sonoita, Ariz. Later he became an actor in Los Angeles, where he met Jess Carson, an Oregon farmer's son, and Cameron Duddy, a Hollywood kid whose love of music had led him to country, too.

The three friends eventually formed the trio Midland, a harmony-based group that melds the spirit of the honky-tonk with the Laurel Canyon country-rock of Gram Parsons and the Eagles. Midland is now based just outside of Austin, Texas, and finding success in both Americana and mainstream country with instant classics like the mournful "Drinkin' Problem." We talked to Midland not far from the offices of its record label, Big Machine, on Nashville's Music Row.