Accessibility links
Sherman Holmes On World Cafe : World Cafe The surviving member of the The Holmes Brothers talks about the courage it took to continue after the loss of his bandmates. 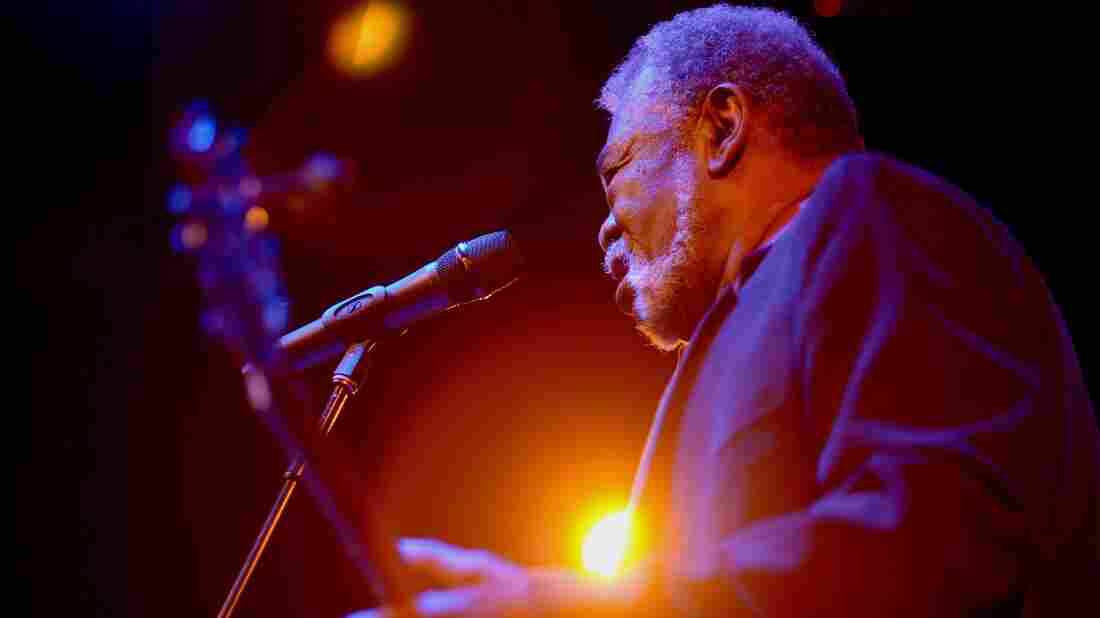 toggle caption
Courtesty of the artist 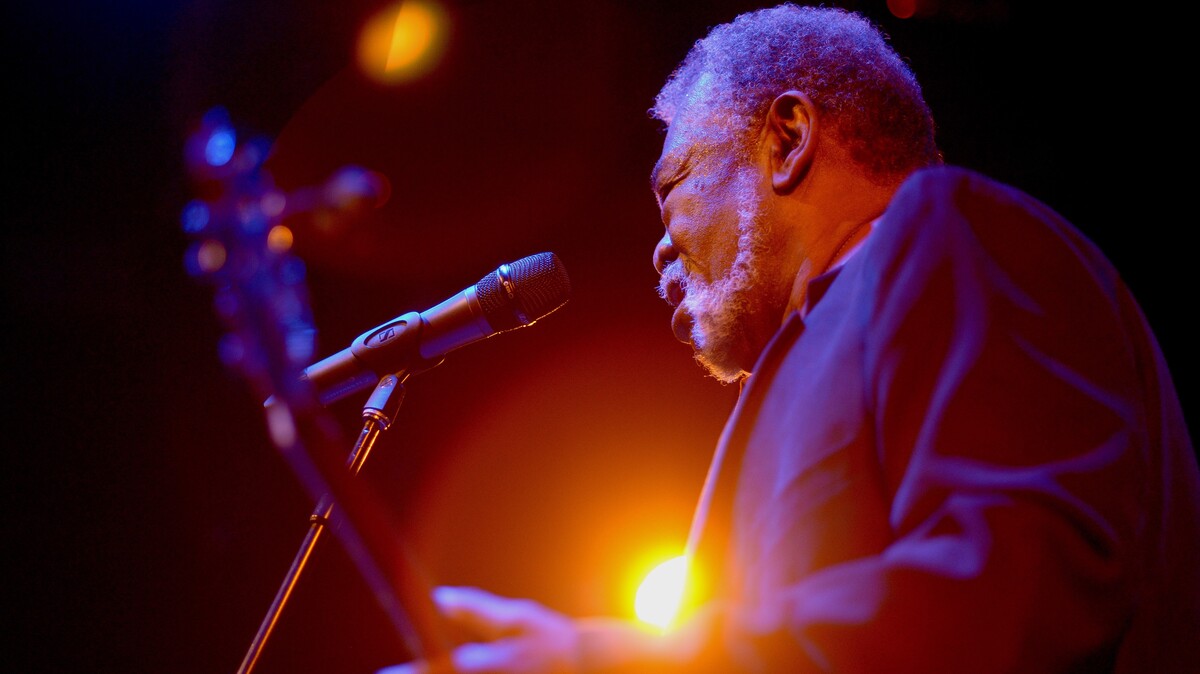 Courtesty of the artist

My guest today has just released his debut solo album, and he's in his 70s! His name? Sherman Holmes.

Now, of course, he's not a new kid on the block. He's had a decades-long career in The Holmes Brothers with his real brother Wendell Holmes, and Willie "Popsy" Dixon, who was like a brother.

Over the course of a dozen albums, the Holmes Brothers fused soulful three-part harmonies, rhythm and blues, and traditional gospel music. In 2014, they were awarded the prestigious National Endowment for the Arts National Heritage Fellowship. That same year, all three Holmes Brothers signed up as mentors in the Virginia Folklife Apprenticeship Program. It pairs seasoned artists with young aspiring creatives so they pass on traditional art forms, the old-school way: one-on-one.

Sadly, Wendell Holmes and "Popsy" Dixon didn't live to complete the program. Both passed away in 2015. Of course, this was devastating for Sherman Holmes. But the Virginia Folklife Program's director, Jon Lohman, encouraged Sherman to keep working with his young student through her performances, and even get onstage himself to perform a heartfelt tribute to his brothers.

That performance sparked the idea for the Sherman Holmes Project – it features Sherman backed by his dream country band, which Jon Lohman helped assemble. The result is a collection of songs on Sherman's debut solo album called The Richmond Sessions.

Sherman and his band join us in this session from In Your Ear Studios in Richmond, Virginia. The segment was engineered by Carlos Chafin and Andrea Stefl.