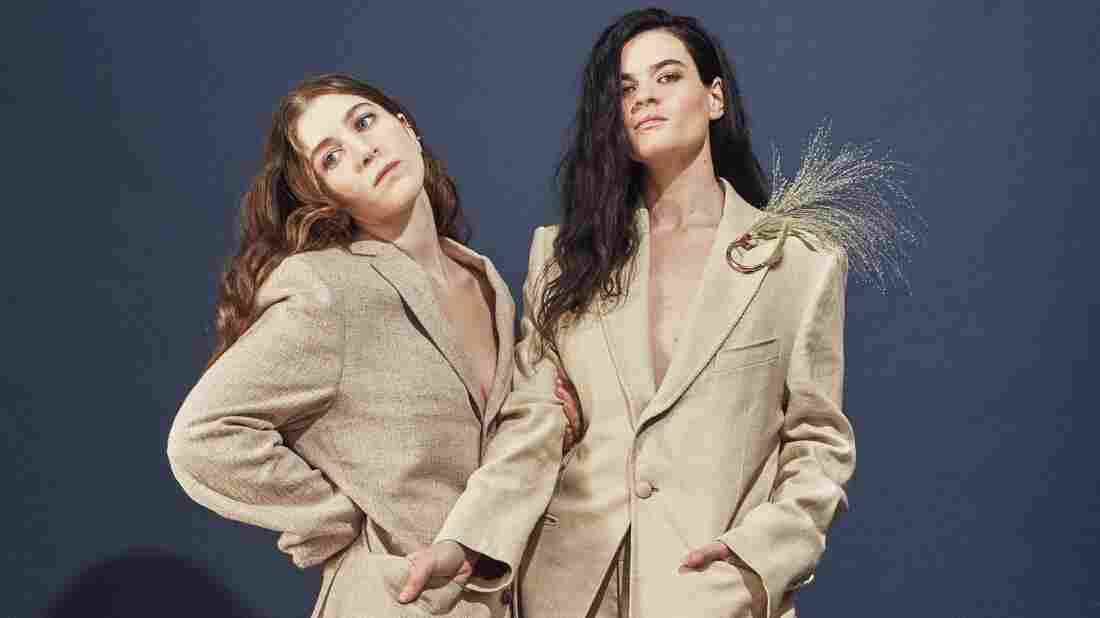 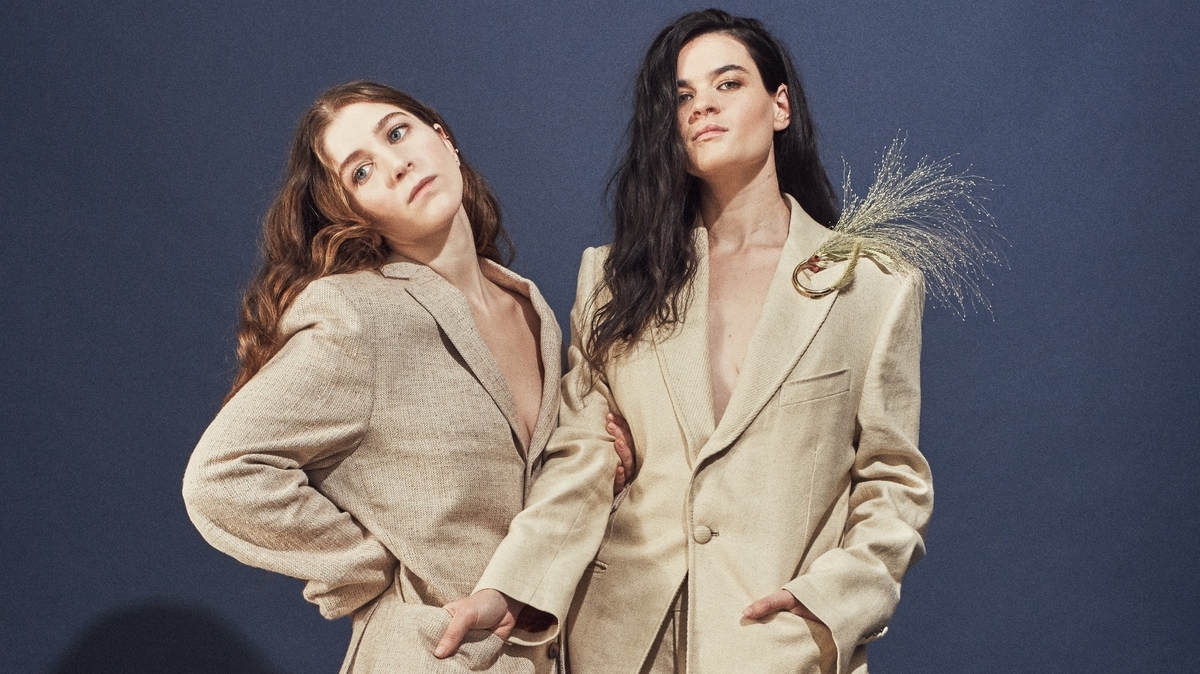 In this session, we bring you a live session with Overcoats. The duo's music rests on two voices so perfectly in sync you'd swear they were coming from the same person — or, at least, from people who are related. Or, at least, people who've known each other their whole lives.

But none of those things are true for Hana Elion and JJ Mitchell. They met at Wesleyan college and formed a near-instant bond that's the stuff of sisterhood dreams. Their connection is the centerpiece of their sound as Overcoats, and I'll tell ya: After spending an afternoon with them in studio, that connection goes way beyond the music.

Overcoats' debut album is called Young. It's a coming-of-age record with a twist: The usual loneliness of growing pains is impossible for the band, because no matter what one member is going through, she has a friend locked in musical step.

Hear the complete session in the player above. You can also get a look inside the studio as the duo performs "Hold Me Close" in the VuHaus performance video below.