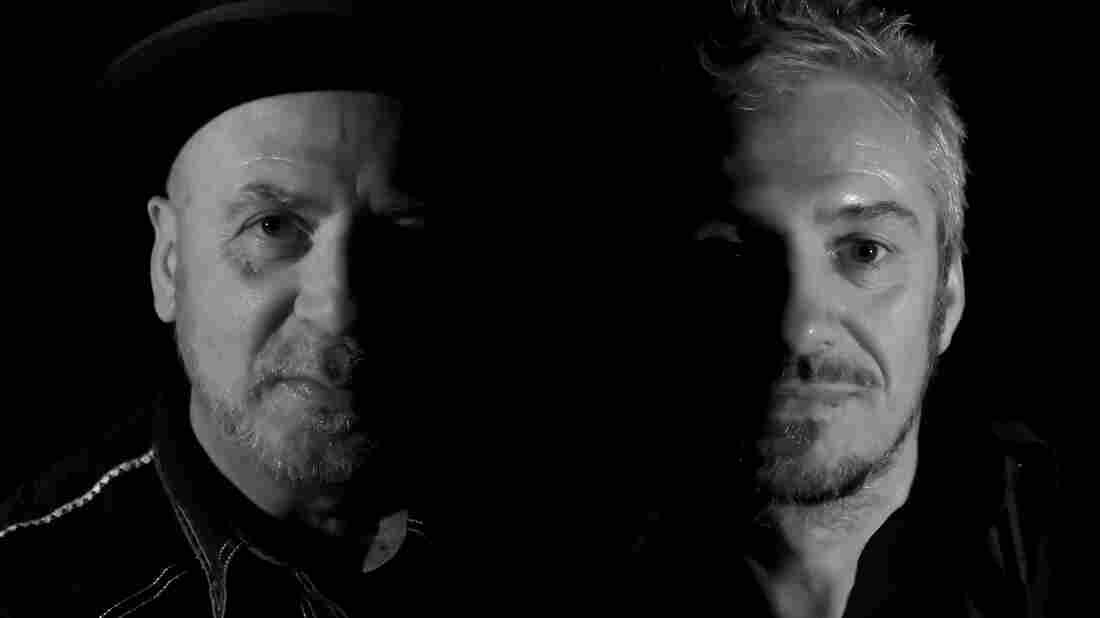 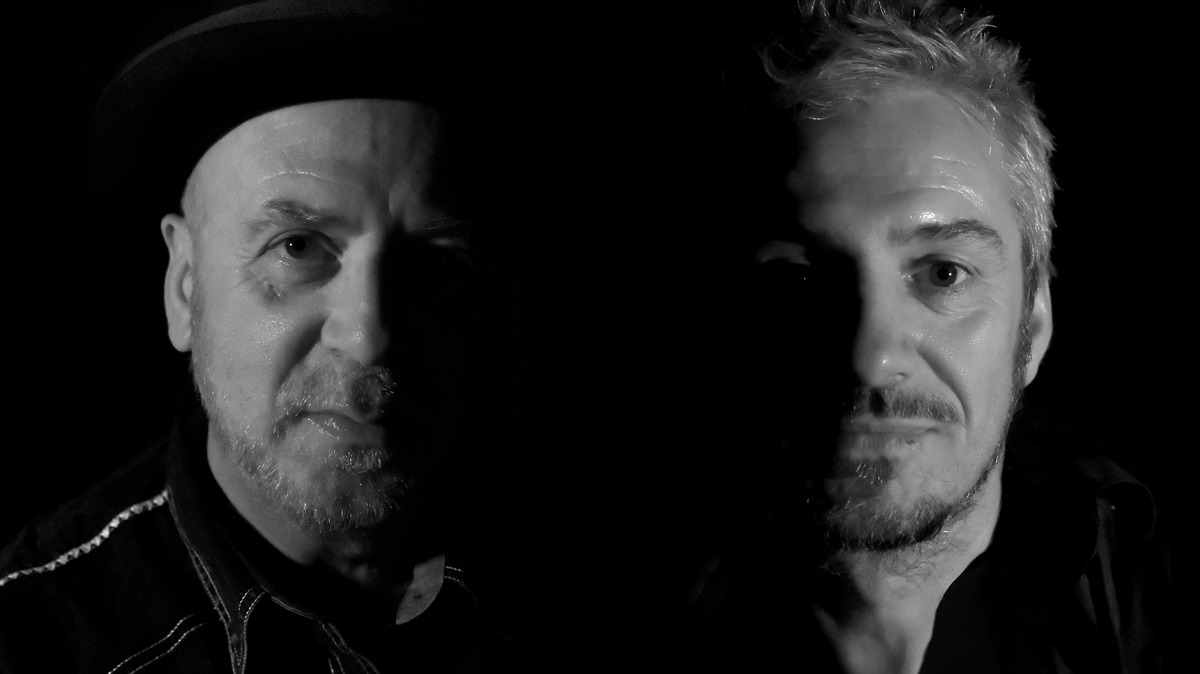 In this session of World Cafe, we welcome musician Simon Raymonde. Since 1997, Raymonde has led Bella Union, the record label he co-founded. Before that time, he was the bassist in the much-revered Cocteau Twins, which he joined in 1983. Now, he's about to release Ojala, an album of music he wrote with drummer Richie Thomas under the band name Lost Horizons.

For 20 years, Raymonde has championed the music of others rather than focus on his own creativity. Why return to the studio now? "I sort of feel, not like time is running out — that sounds a bit too melodramatic," he says, "but I feel I want to make use of the time where I am fit and able to do things."

In this session, we talk about how a major life event helped Raymonde focus his energy. We'll also explore his unique vision for Bella Union, which sometimes led to huge success, as it did with Father John Misty and Fleet Foxes, and sometimes led to frustration, when sales didn't match Raymonde's enthusiasm.

Hear the complete session with the multi-faceted Simon Raymonde in the player above.