Accessibility links
World Cafe Nashville: Republican Hair : World Cafe Hear an interview and live session with the Nashville new-wave-ish party band who draws inspiration from the sounds of the 1980s. 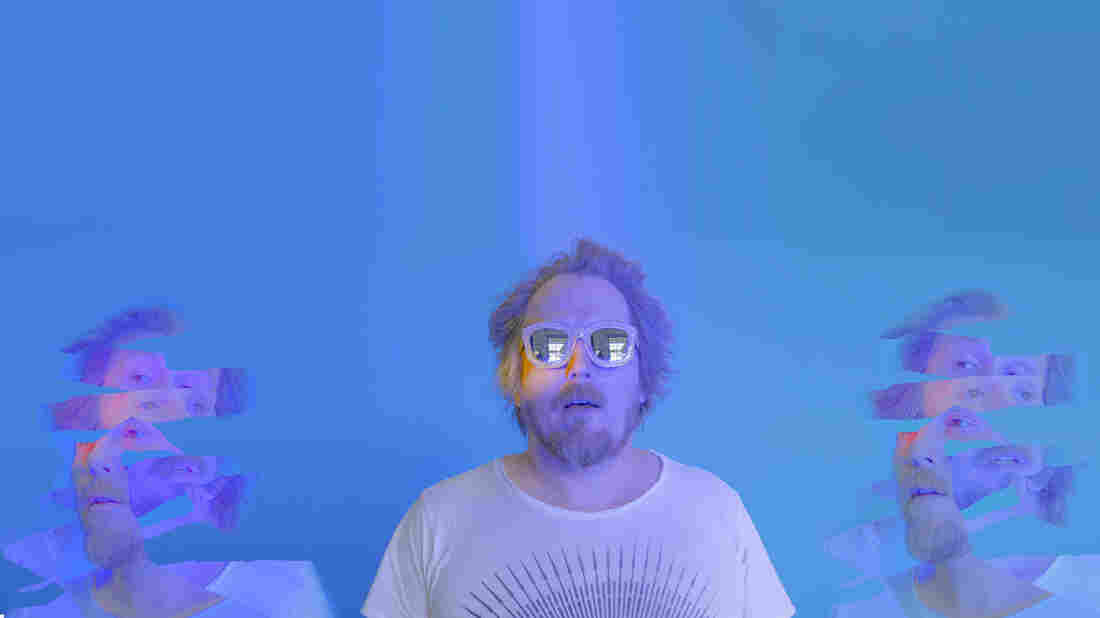 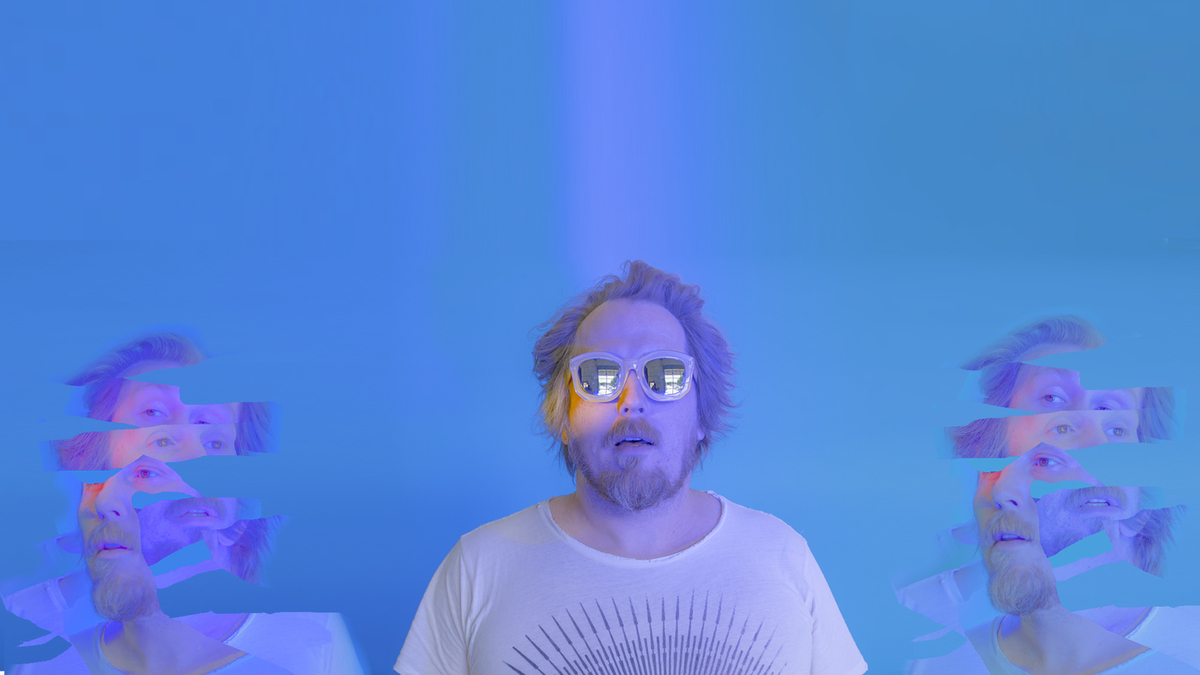 Casey Pierce/Courtesy of the artist

Today we're heading to Nashville to hang with a band that sounds nothing like what you might expect from Nashville: a new-wave-ish party band called Republican Hair. The band draws inspiration from the sounds of the 1980s — in particular from Prince. And as band leader Luke Dick tells us, they're having a pretty great time with it.

"I feel like you never want to ignore the side of yourself that is lighthearted," he says. "Prince sort of embodied this with songs like 'Kiss,' where it's not an opus. You don't have to sit down and read it like this is Longfellow or something. That's not what it's meant to be. It's supposed to be blasted, and then Julia Roberts can come along a few years later and be in Pretty Woman and sing it as she is sinking into a bubble bath."

Dick also talks about how the band's name, Republican Hair, long preceded our 45th president, and what it was like being raised partly at the strip club where his mother worked in Oklahoma. Plus, the band delivers a live performance guaranteed to make you dance around your living room.

Hear the complete session with Republican Hair on the World Cafe in the player above.