Accessibility links
Dan Wilson On World Cafe : World Cafe The frontman and songwriter for Semisonic talks about co-writing with artists like Adele, Dixie Chicks and Gabe Dixon, and performs songs from his album Recovered. 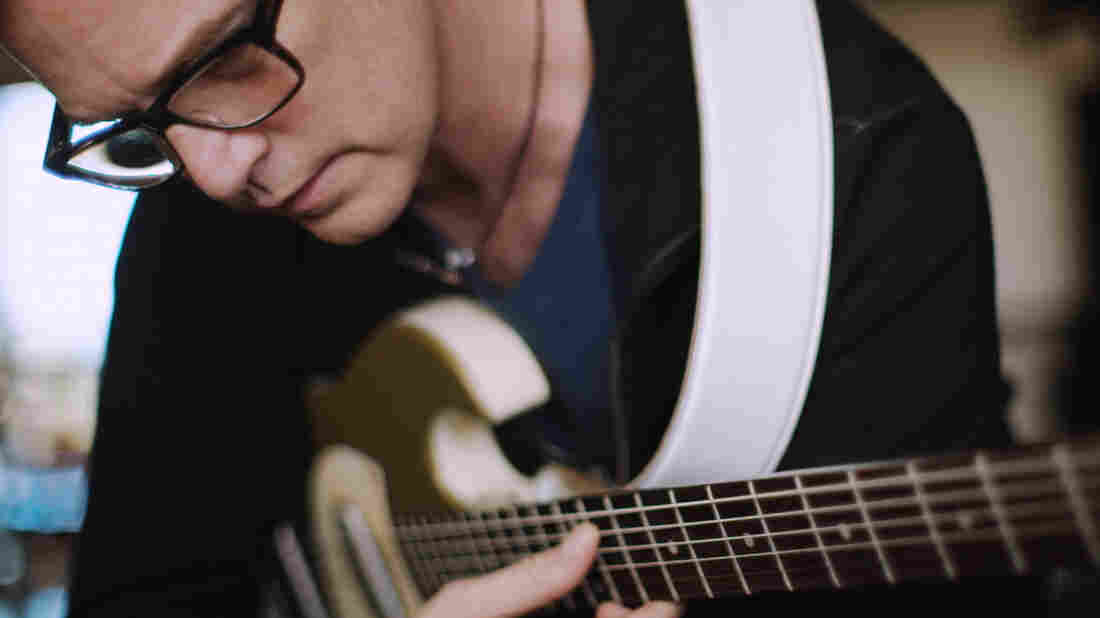 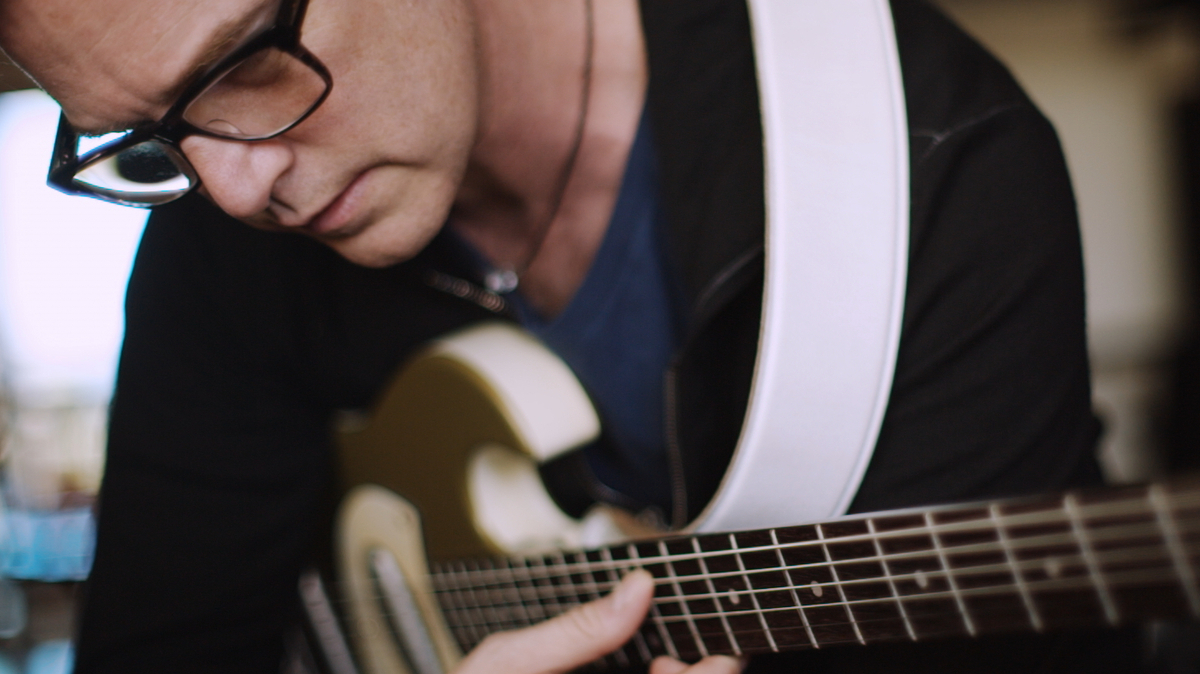 If you were anywhere near a radio around 1998-99, there's no way you missed these lyrics: "Closing time / I know who I want to take me home!" Those lyrics were sung by our guest Dan Wilson, frontman and songwriter for the band Semisonic. "Closing Time" was a huge hit and career-maker for that band when it came out in 1998.

But unless you're into reading the songwriting credits in tiny print on album liners, you might not know how many hits Dan has had a hand in since then. Dan co-wrote Adele's "Someone Like You" and the Dixie Chicks' "Not Ready to Make Nice." He's also co-written with the likes of Taylor Swift, Chris Stapleton and John Legend. Dan has a new album, Recovered, where he puts his own spin on those tunes and more. He has also released a deluxe-edition book along with the CD – full of his own illustrations, lyrics and stories.

Dan told me about what it's actually like to write with other people — to dive into a stranger's emotional territory — and how it feels to watch a song you've co-written become a huge smash for someone else. He also performed some of his covers, starting with "All Will Be Well," a tune he co-wrote with Nashville artist Gabe Dixon that appeared on his 2008 record, The Gabe Dixon Band.