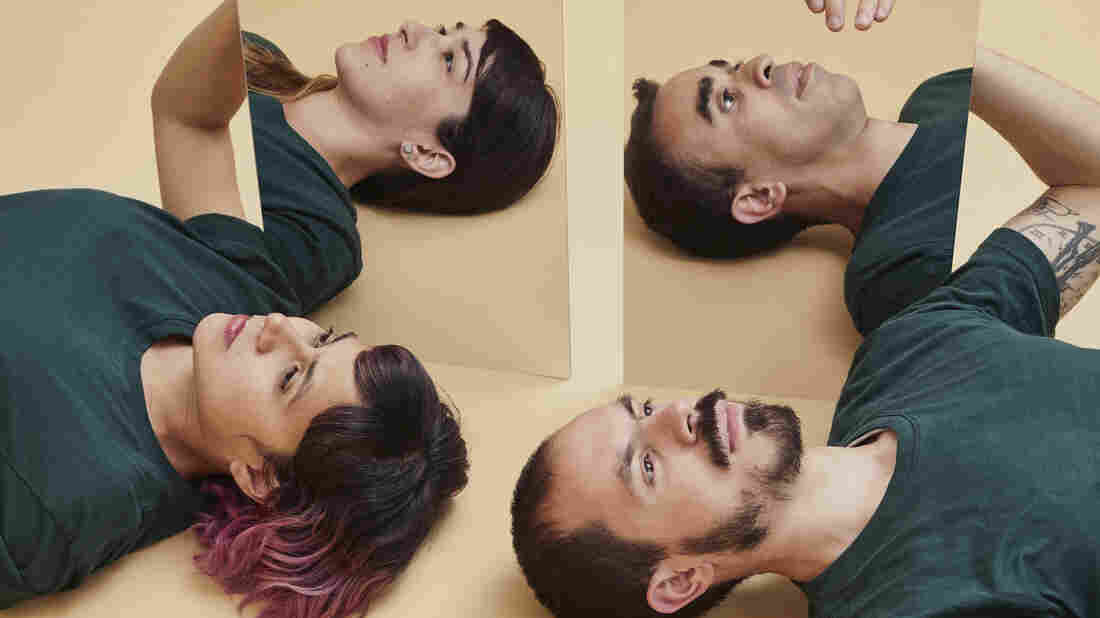 toggle caption
DNA/Courtesy of the artist 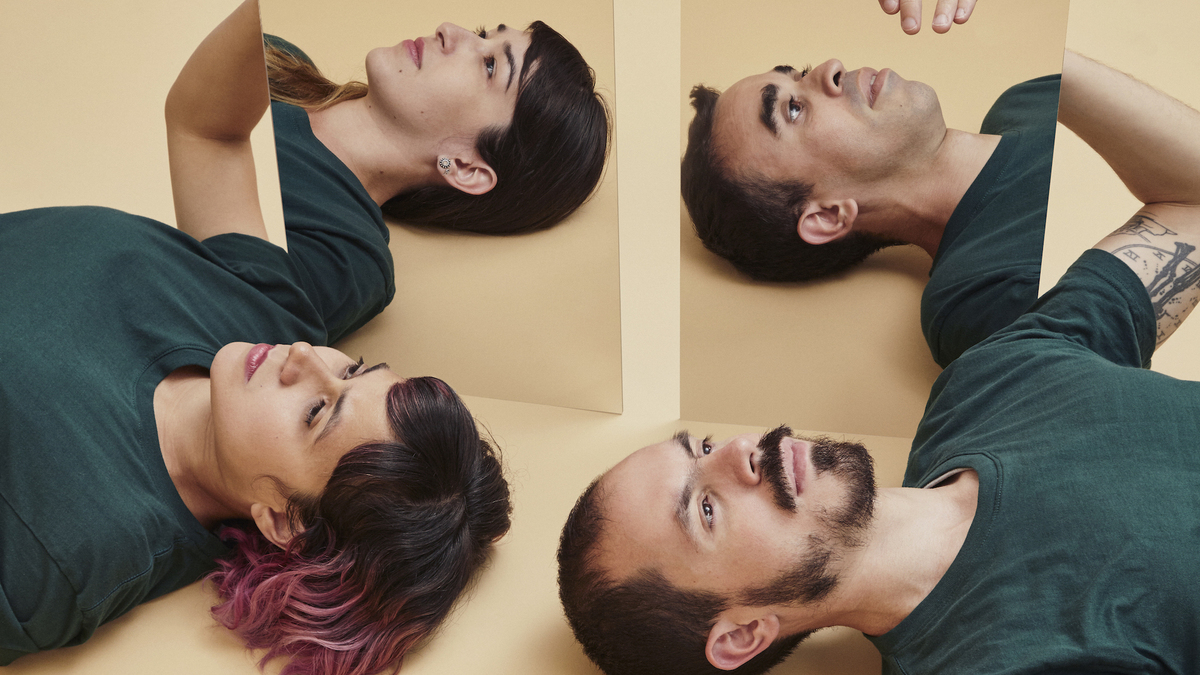 Our Latin Roots series continues with this mini-concert by Balún. The band's style is so textured and musically diverse that it had to come up with its own genre to describe its sound; the members call it "dreambow." It's where shoegaze-pop meets pan-Caribbean identity, with elements of Puerto Rican music and references to the Jamaican dancehall roots of reggaeton.

And this band has chops: The four members of Balún are classically trained musicians. But the band got its start in the D.I.Y. scene in San Juan, Puerto Rico. After touring its debut record, Balún felt the pull of NYC and parked itself in Brooklyn. The band's sophomore album, Prisma Tropical, will come out this winter.

We recorded Balún's outdoor performance on a beautiful sunny day in July at Nuevofest, a Latin music festival that took place in Philadelphia. Balun's live set begins with the song "Teletransporte." Stream the concert in the player above.