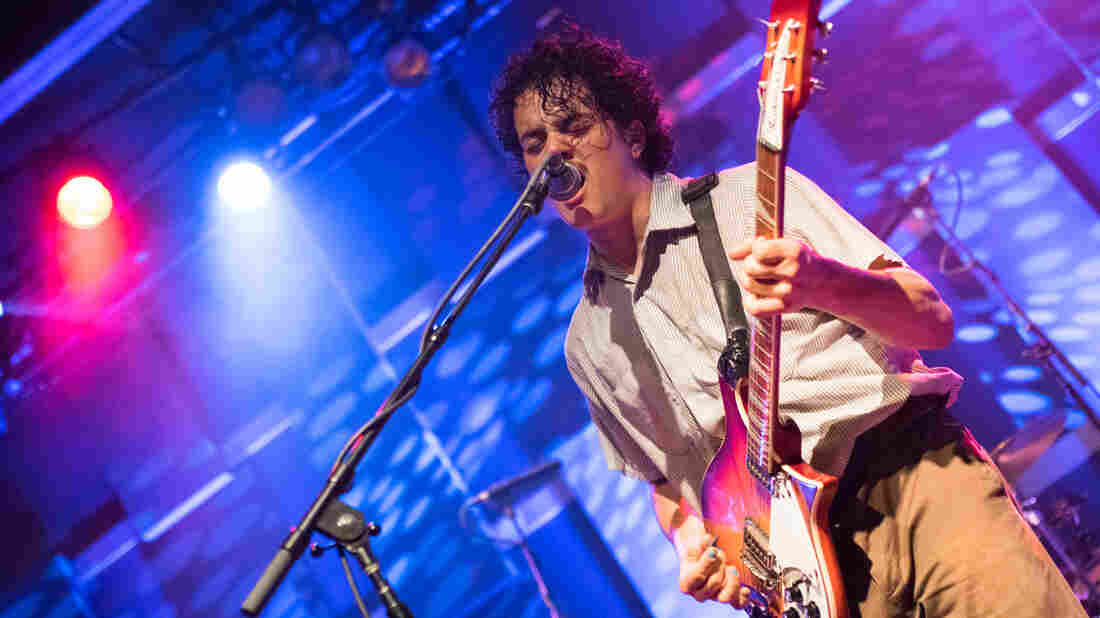 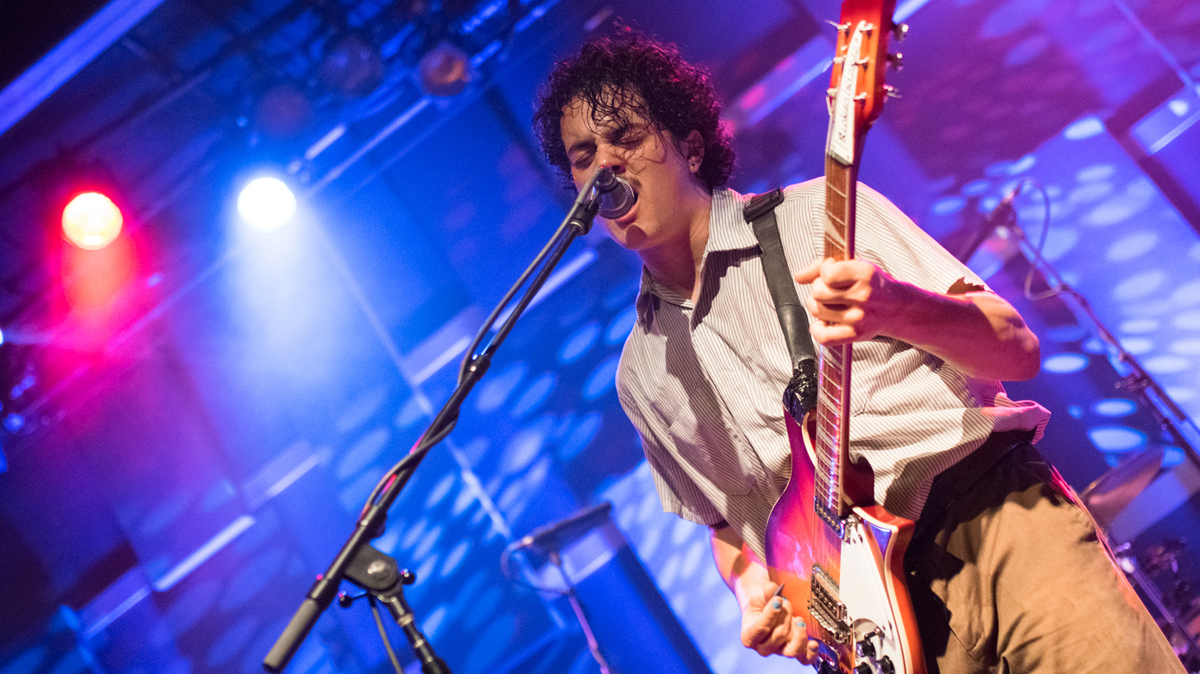 Philadelphia's The Districts is the kind of band you just have to see live — and I'm so happy to share some of the band's explosive energy with you, from a live performance at the World Cafe.

Of course, that's not to say The Districts' recorded music isn't impressive — it is. And the band has been at it for some time: its debut release, Telephone, came out in 2012, when the members were still in high school.

The band's latest record, called Popular Manipulations, is sophisticated and ambitious. The members produced part of the record themselves — with the help of their pal Keith Abrams of Philly band Pine Barons — and also worked with producer John Congleton, a Grammy Award winner who has produced artists like St. Vincent, Manchester Orchestra and Angel Olsen. Congleton also produced The Districts' 2015 breakout album, A Flourish and a Spoil. That one landed The Districts on a bunch of Best Of 2015 lists, and even helped get the band a very memorable gig opening for the The Rolling Stones. We'll hear that story in my chat with lead singer Rob Grote and guitarist Pat Cassidy in the player above.

But first – here's The Districts kicking it live in front of a packed Philly crowd on stage at the World Cafe. Watch The Districts perform "Ordinary Day" below.