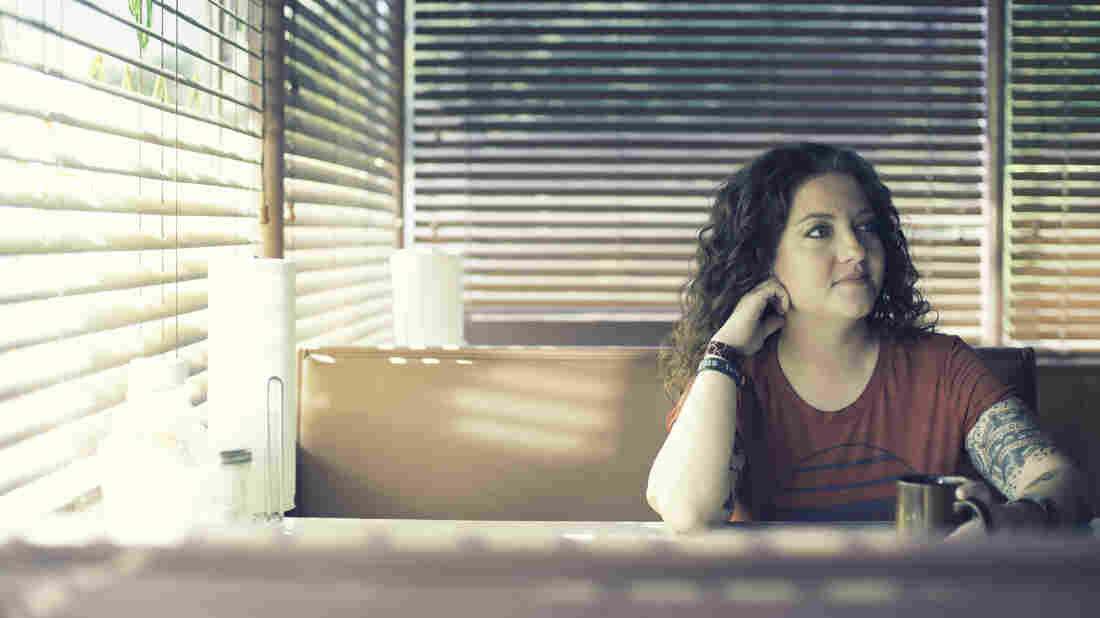 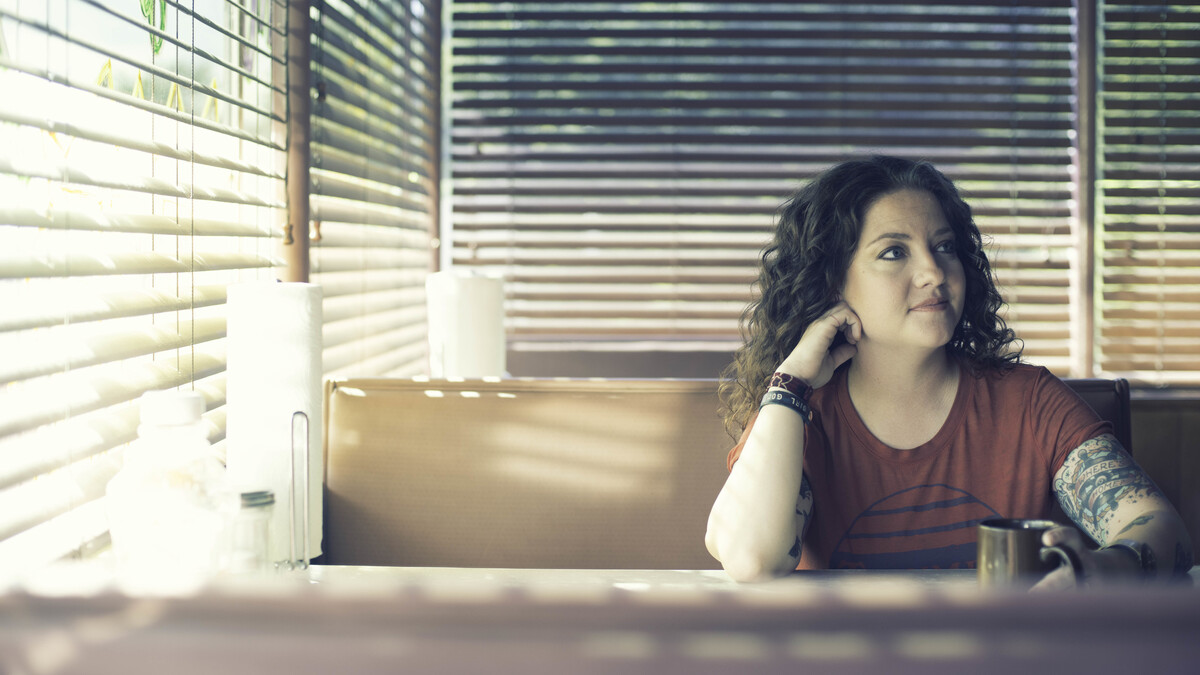 McBryde grew up in the Ozarks in Arkansas. She learned her songwriting and performance craft playing clubs from Memphis to Nashville. Now, after a decade of being the best unknown performer in those dive bars, it's all paying off. McBryde is rocketing to national attention: She's charting on iTunes, she's been championed by Eric Church and she performed at the legendary mecca of country, the Grand Ole Opry, recently. McBryde's debut full-length album is called Girl Goin' Nowhere; it comes out early next year.

Hear her performance, recorded live at Nashville's Sound Stage Studios, in the player above.