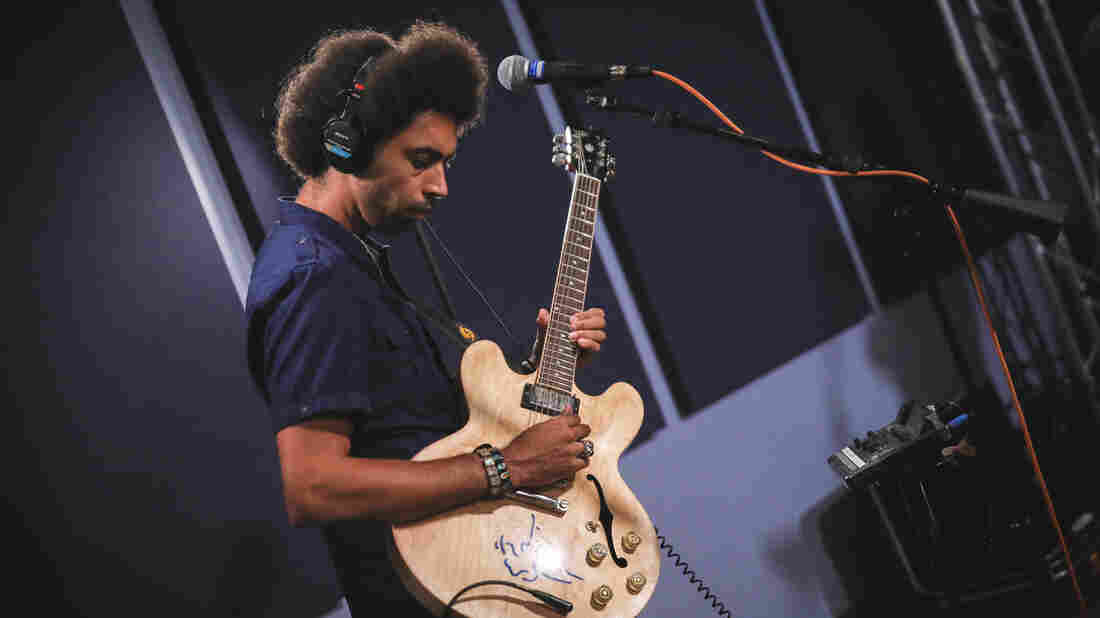 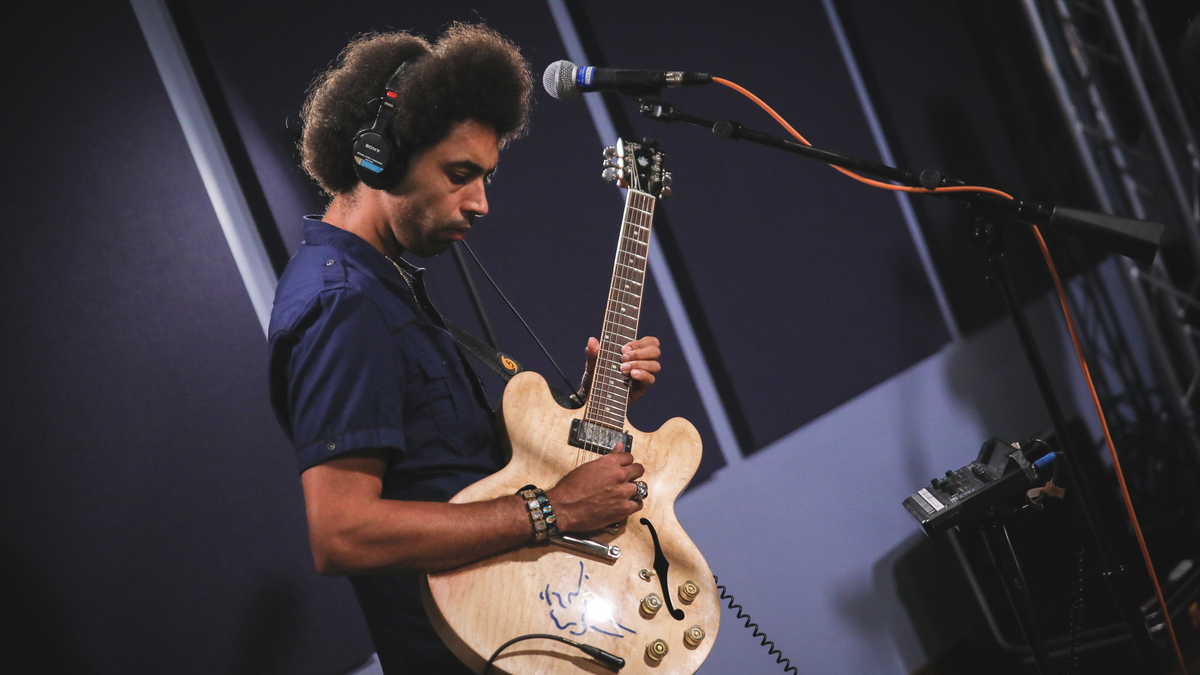 After hearing the music of Jimi Hendrix as a kid, Selwyn Birchwood was drawn to the blues. Later, he was literally drawn to the blues' doorstep after one of Birchwood's high school friends in Florida introduced him to a neighbor: none other than bluesman Sonny Rhodes.

"I took my guitar over to play for him," he says, "and I got through about half a song and [Rhodes] just stopped me and said 'Son, you have a passport?' and I said, 'Yeah.' And he's like, 'I'm gonna take you on the road with me.'" About three weeks later, Birchwood was on the road, touring in Rhodes' band.

Birchwood is a promising young guitarist, singer and songwriter in his own right. In this World Cafe session, he performs music from his latest record, Pick Your Poison, live with his band. You can hear this performance, and his interview, in the player above, and get a look inside the studio for his performance of "Trial By Fire" via VuHaus, below.