Accessibility links
Ride On World Cafe : World Cafe One of the definitive bands in 1990s shoegaze, Ride is back with a new album called Weather Diaries. Hear a World Cafe performance and interview. 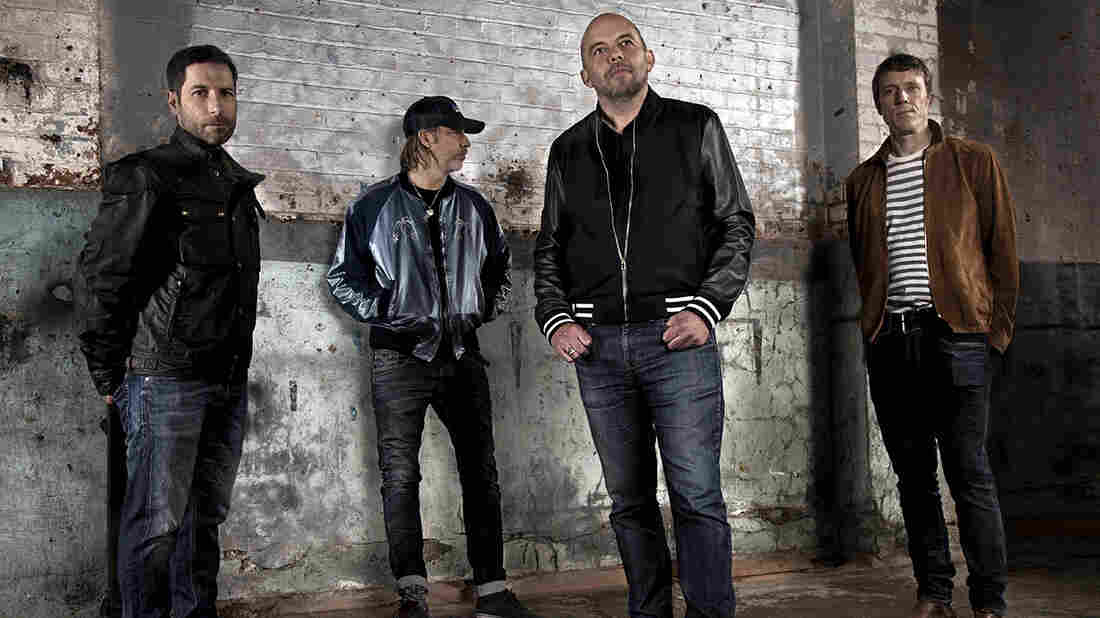 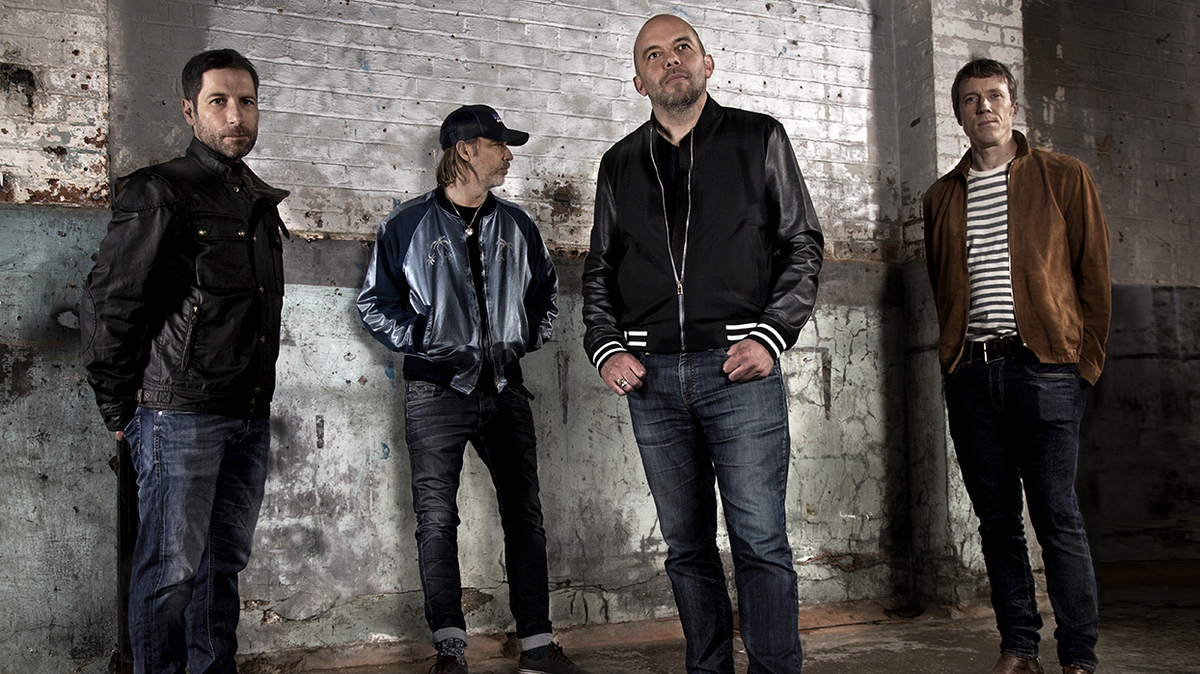 Andrew Ogilvy/Courtesy of the artist

Along with contemporaries like My Bloody Valentine and Slowdive, Oxford's Ride was seen as one of the definitive bands in 1990s shoegaze. The band had success in the '90s with a fervent fanbase and music that crept up the UK charts. But after the disappointing performance of its fourth album, Tarantula, in 1996, and growing tensions between core band members Mark Gardener and Andy Bell, Ride called it quits — until now.

The band recently reunited to make a new album called Weather Diaries. In this episode of World Cafe, Ride delivers a live performance of new songs and one of its biggest hits from back in the day. Plus, Gardener and Bell join me in studio to talk about getting the band back together, and what they've been up to in the decades since — including Bell's stint playing bass in Oasis. Hear it all in the player above, and check out the band's performance of "All I Want" via VuHaus below.