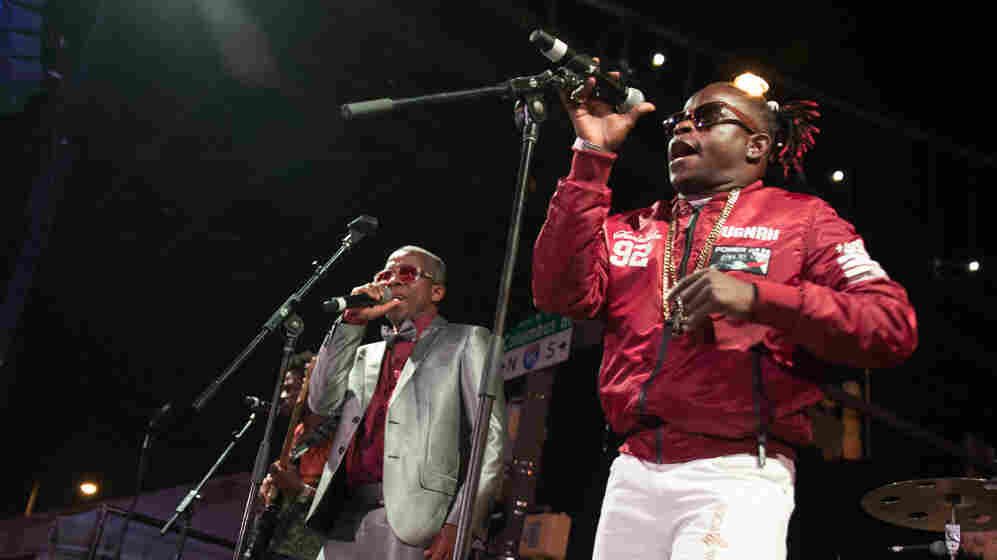 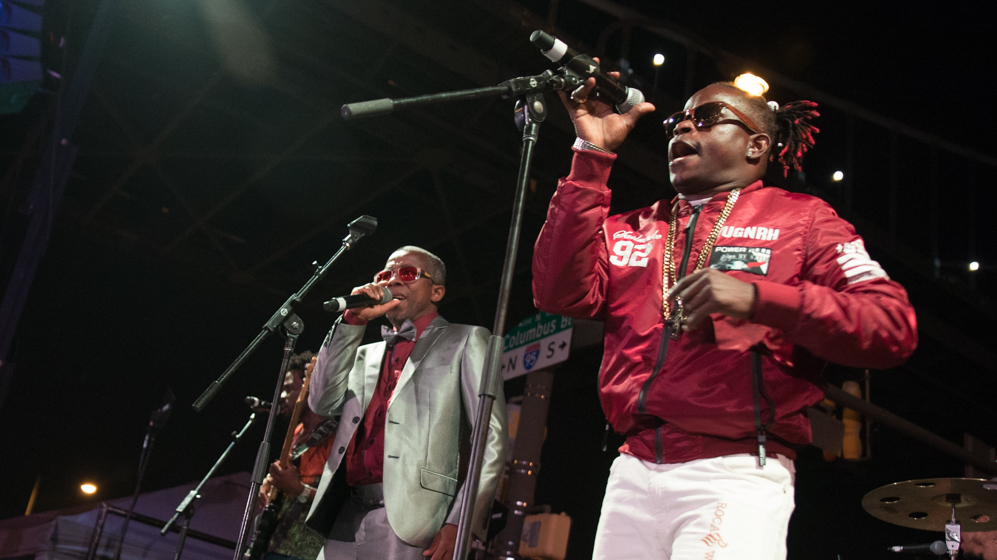 In this session, you've got a front row seat at a Latin Roots concert by Colombian ensemble Tribu Baharú. Of course, you're not gonna need that seat — this isn't exactly a band that inspires sitting down.

Tribu Baharú plays its own version of champeta, a style that originated in African communities on the Caribbean coast of Colombia. It's high octane music in motion — you'll hear what I mean in the band's performance at Nuevofest this past July, which you can hear in the player above.

You can also watch Tribu Baharú's performance of "Made in Tribu Baharú" below, and stream the band's complete album, Pa'l Más Exigente Bailador, on Spotify here and Apple Music here.