Accessibility links
Bruce Cockburn On World Cafe : World Cafe The Canadian troubadour may have just released his 33rd record, but his lyrics have the urgent feel of a passionate artist just starting out. He stops by World Cafe for an interview and performance. 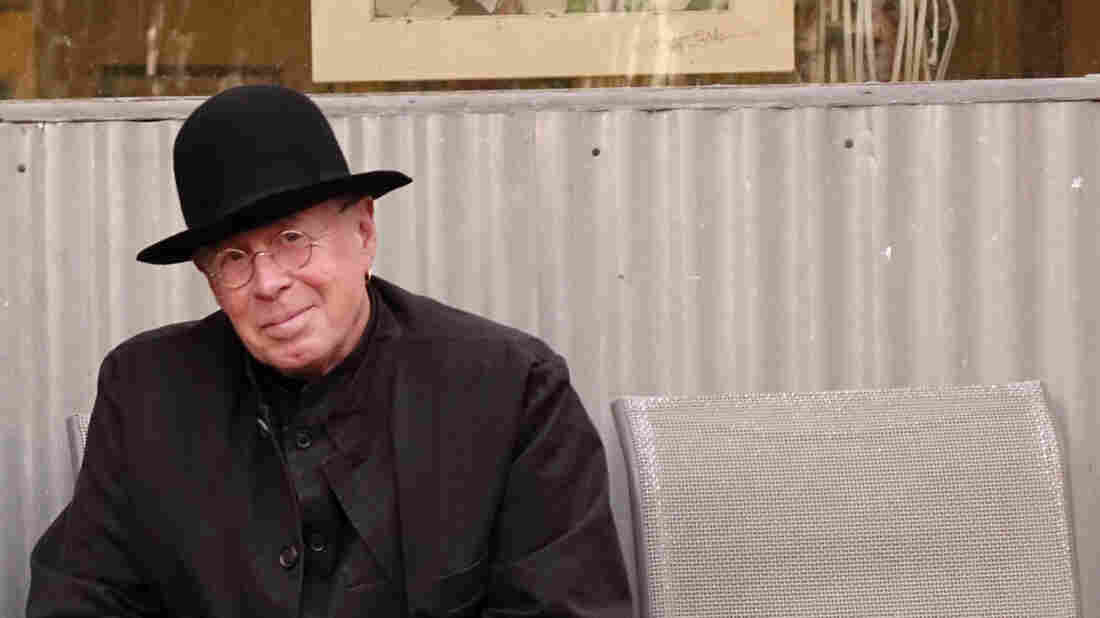 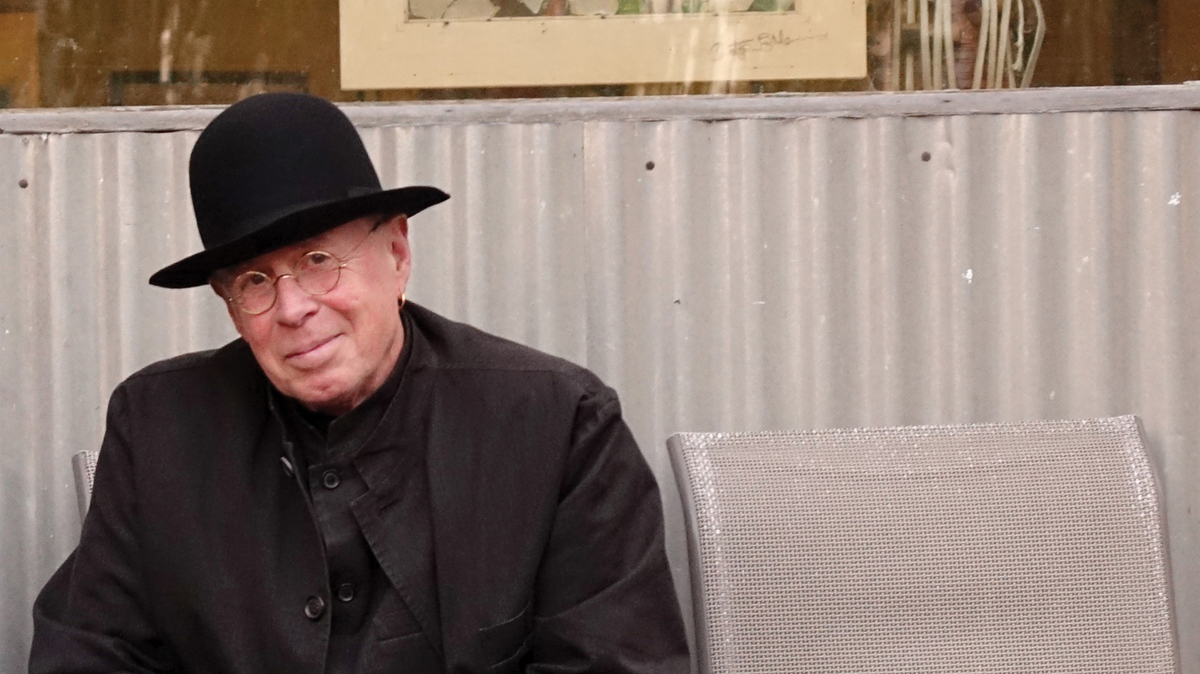 On the coattails of releasing his new album Bone on Bone, the Canadian troubadour Bruce Cockburn joins World Cafe for a performance and interview.

This is Cockburn's 33rd record, and it rings out with the expert craft of a legend who will be inducted into the Canadian Songwriters Hall of Fame next week. But Cockburn's lyrics have the urgent feel of a passionate artist just starting out. And if you listen to his intricate, lightning-fast guitar work, you'd have no idea that Cockburn is in his seventies and that his hands that have been worked to the bone for decades.

Bone on Bone is Cockburn's first release since the album Small Source of Comfort, which came out in 2011 — the same year his youngest daughter was born. In 2014, Cockburn released a memoir called Rumours of Glory where he reflected on a career that includes writing songs like "Wondering Where the Lions Are" and "Pacing the Cage." When he finished writing the book, Cockburn wasn't sure he would return to writing songs. We'll talk about why he felt that way and what changed. But first, we start with a live performance of "States I'm In," a song from his latest record. Listen in the player above.