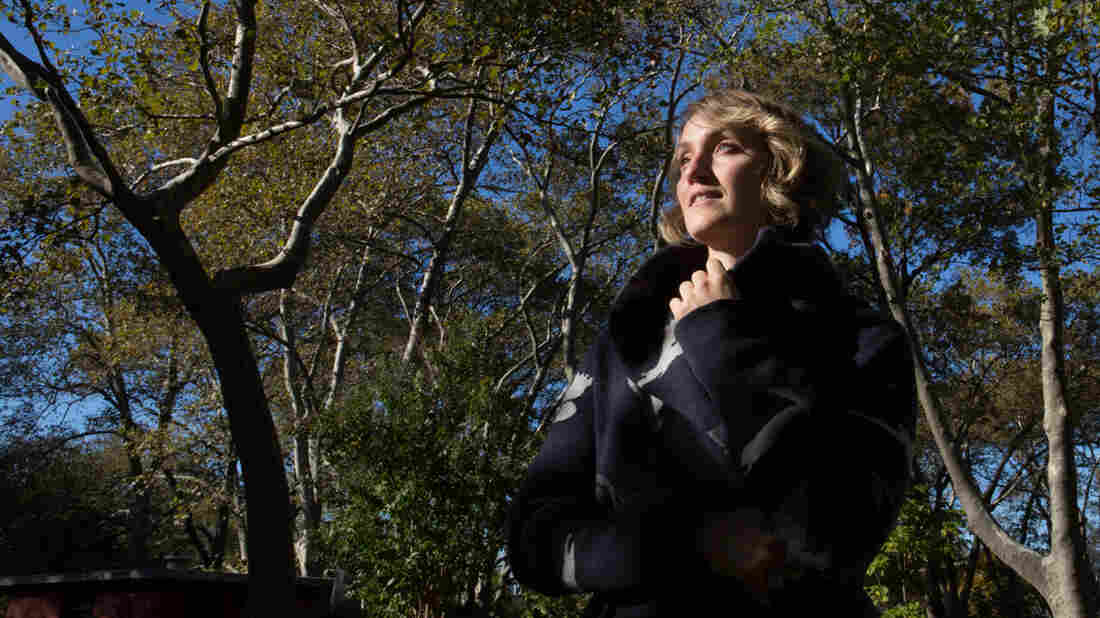 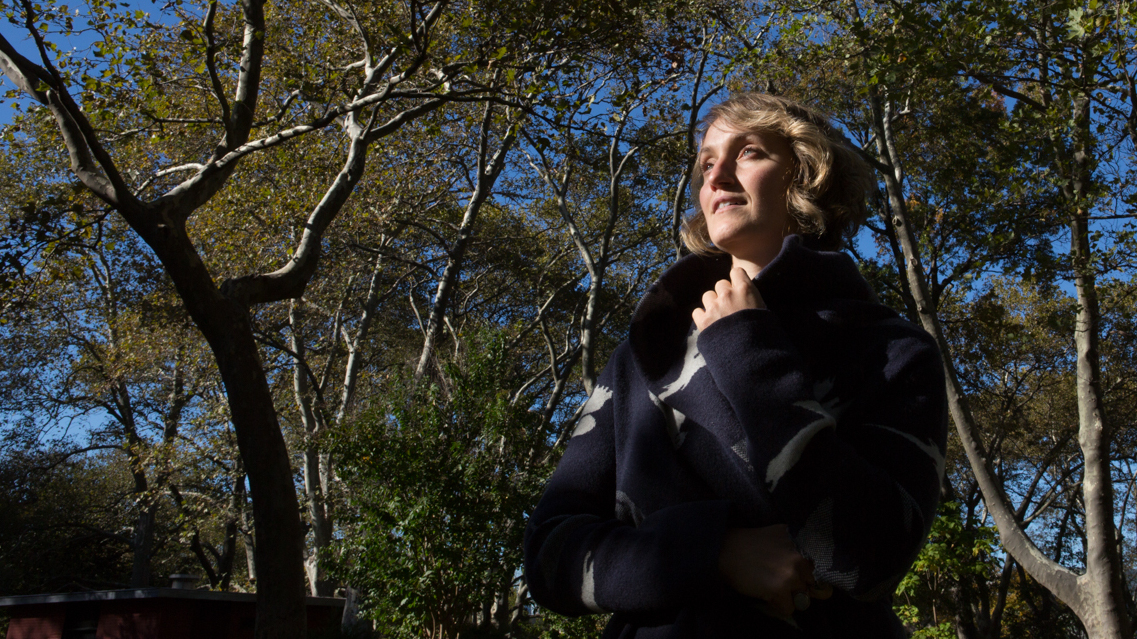 Ebru Yildiz/Courtesy of the aritst

Each August for the last 10 years, World Cafe has recorded bands playing the opening concert of the renowned Philadelphia Folk Festival, which celebrated its 56th edition this year.

We captured some beautiful sets from the campground stage (you can hear the cicadas in the background). A particularly noteworthy set came from Louisville-based artist Joan Shelley, performing music from her self-titled album that was produced by Jeff Tweedy of Wilco at the band's loft in Chicago (that sounds like a special place to record).

Also on the bill: Whitehorse, the Juno Award-winning Toronto-based duo of husband and wife Luke Doucet and Melissa McLelland. They perform music from their latest, Panther in the Dollhouse.

Last but not least, The National Reserve turn the campground into a roadhouse with their roots-based originals.