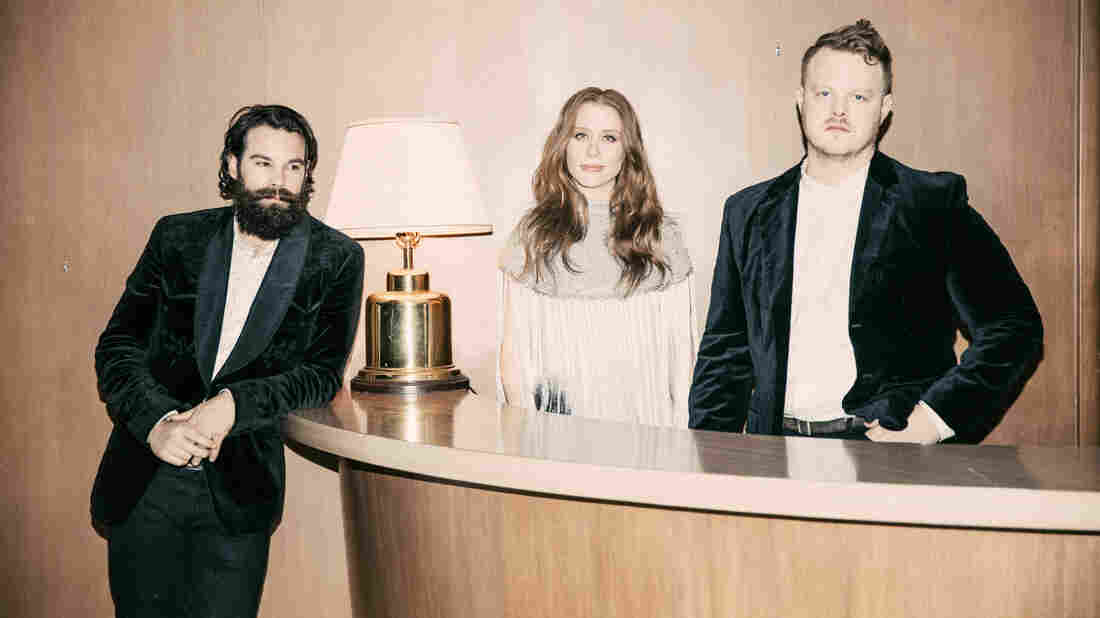 The Lone Bellow Courtesy of the artist hide caption 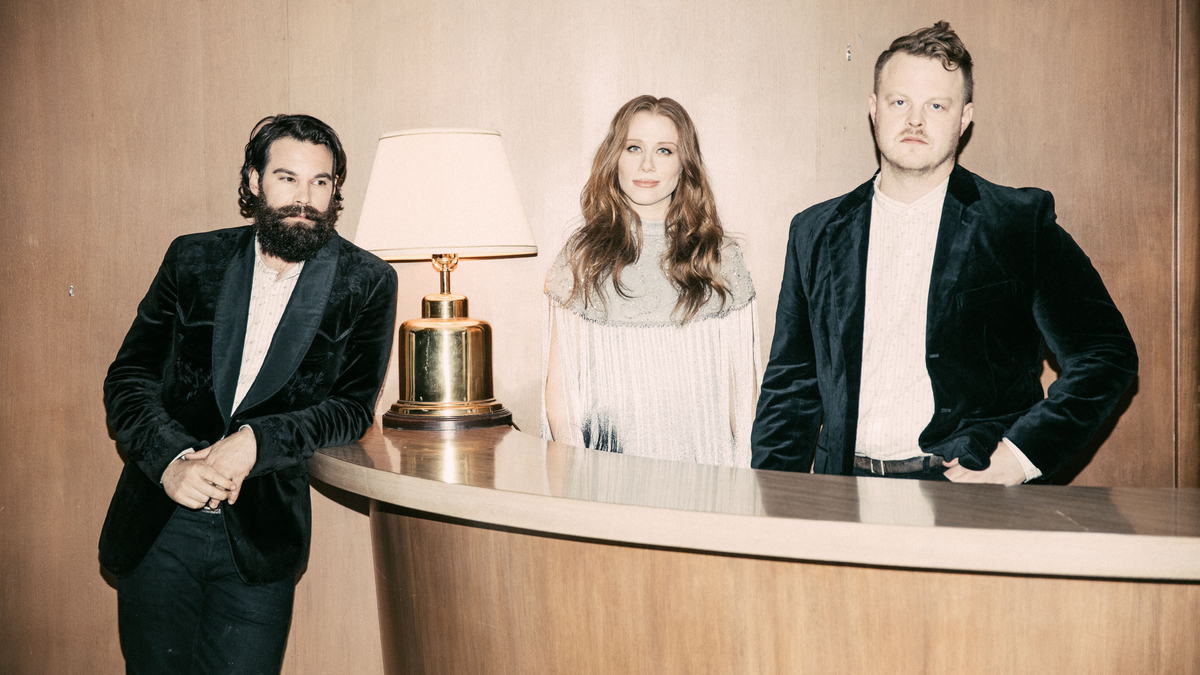 Some people float through change; others aggressively swim. Still others find themselves deeply challenged to find ways to follow a current that can carry them to a safe shore. The Lone Bellow, the Brooklyn-born trio of Zach Williams, Kanene Donehy Pipkin and Brian Elmquist, negotiated many changes while making its third album, Walk into a Storm. Babies were born; a close friend of the band committed suicide. One member sought and found a way to deal with alcohol addiction. In the midst of these personal challenges, The Lone Bellow's members realized they also had to shake up their sound – and the entire band relocated to the members' native South, settling in the musicians' enclave of East Nashville.

Working with producer-slash-artist-whisperer Dave Cobb – who plays guitar on every song on Walk Into A Storm – The Lone Bellow reconnected with the basics that made the members want to be a band in the first place. The recording feels very live, a bit like a church revival and a bit like 2 a.m. at an eastside dive bar.

Inspired by legends like Otis Redding, Williams pushes his voice to new levels of exhortation. Pipkin and Elmquist also shine in songs like the rousing declaration of survival, "Feather." The Lone Bellow visited World Cafe at Sound Stage Studios in Nashville, with Pipkin's infant son Orion in tow and plenty of jokes and confidences to share. Hear the complete session in the player above.