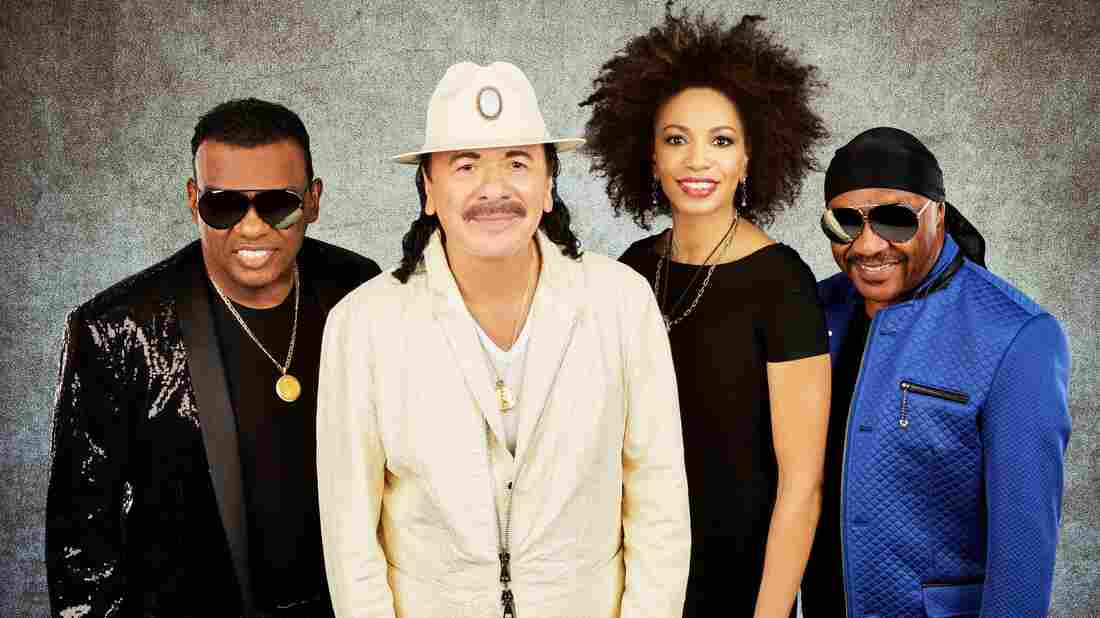 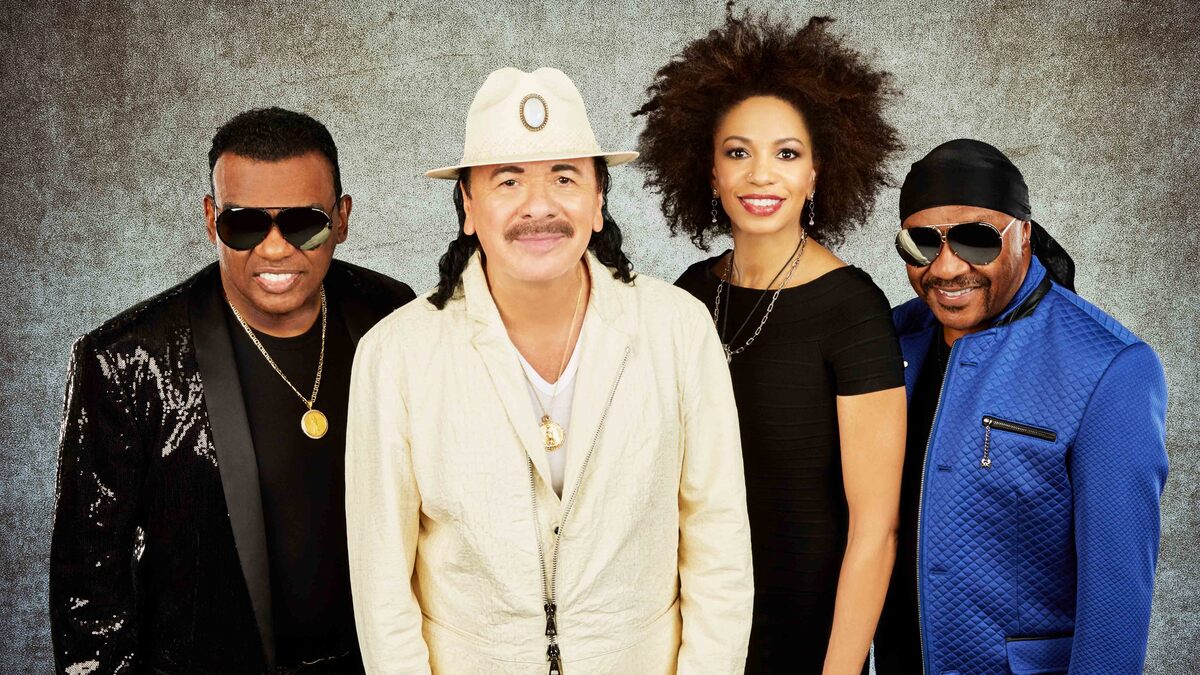 Maryanne Bilham/Courtesy of the Artist

In this session of World Cafe, we've got four superstar musicians for the price of one: Carlos Santana, one of the greatest guitarists of all time; Cindy Blackman Santana, a virtuoso jazz and rock drummer who spent decades as the backbone on world tours for artists like Lenny Kravitz, and her now-husband Carlos; and Ron and Ernie Isley, the two main surviving members of the legendary Isley Brothers.

Carlos, Cindy, Ron and Ernie have teamed up for a new album, Power of Peace, consisting of a dozen covers and one original song focused around music's ability to heal and unify. The idea originated at Carlos and Cindy's wedding, in 2010, when the pair chose Ron Isley's cover of "The Look of Love" for their first dance.

Hear songs from the record as I chat with all four of the musicians, in the player above.