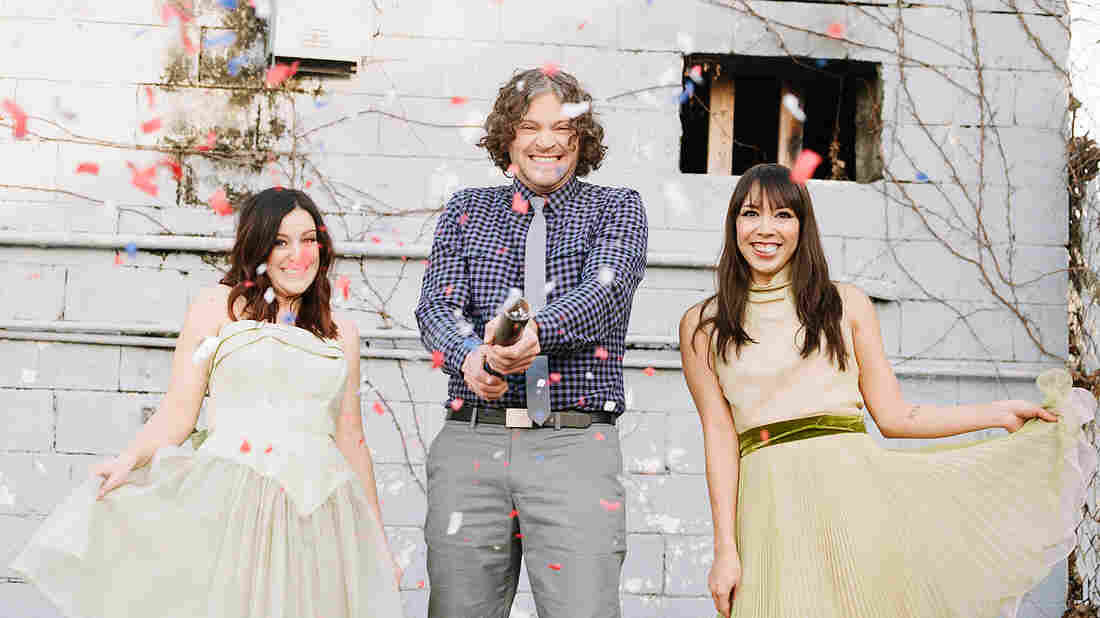 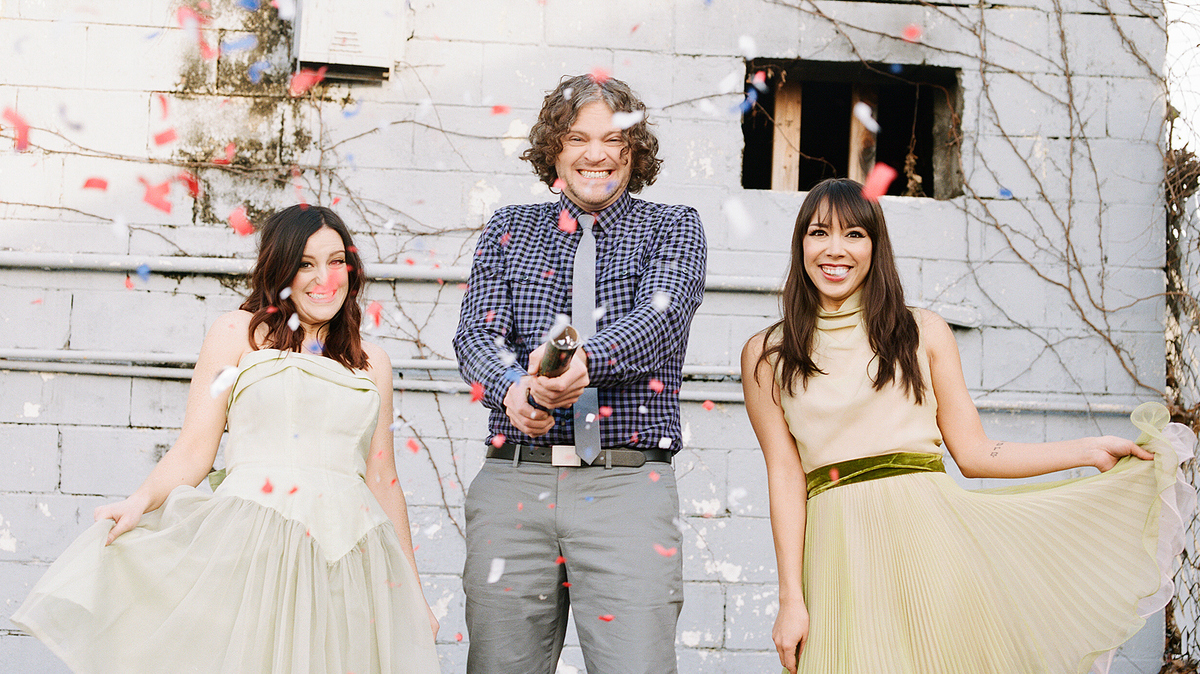 Larissa Maestro travels far and wide within the Nashville music scene. She's a classically trained cellist and musical theater nerd who has recorded sessions with country and Americana stars ranging from The Band Perry to Margo Price to Deer Tick to Wanda Jackson. She co-founded the community-based Nashville Concerto Orchestra, the only local ensemble that gives the city's finest classical players a chance to solo with a full orchestra.

Maestro is also an in-demand musical arranger. And she fronts her own band, Poly, a unique ensemble whose ruling principle is that any instrument is fair game — as long as it's not the usual guitar-bass-drums setup — and any subject is good for a song, especially if it involves cats. Maestro joined us with her Poly bandmates Dan Sommers and Alicia Enstrom at Sound Stage Studios on Nashville's Music Row. Hear the session in the player above.