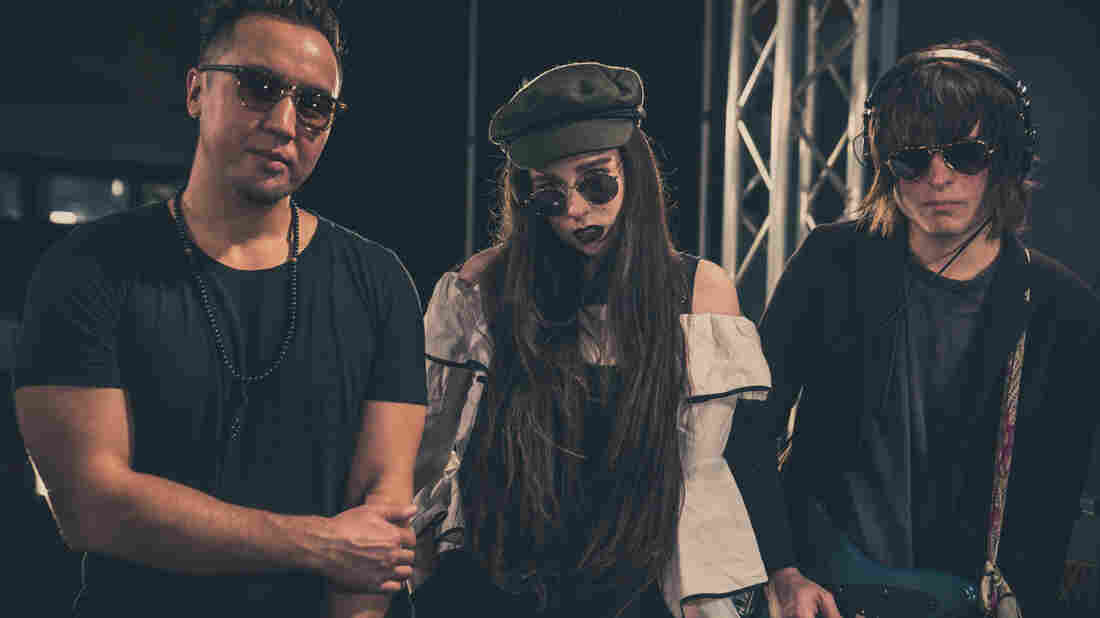 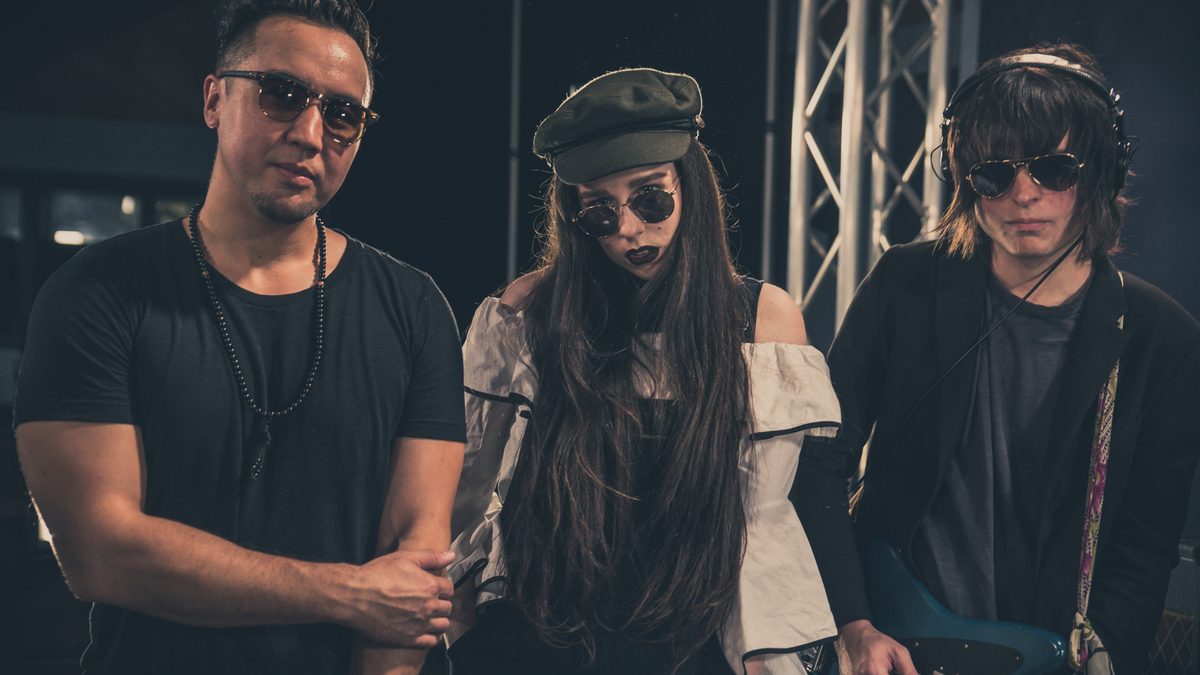 I first heard today's guest sing in the early 2000s in Toronto. Back then, she was Allie Hughes — a theater kid known for her mammoth vocal range and quirky, original songs. Then, a few years ago, I heard her sing again — only this time, she was "Allie X" and millions upon millions of Katy Perry fans were hearing her too, thanks to Perry's emoji-laden 2014 tweet: "Currently I'm obsessed with this song CATCH by Allie X. SPRING JAM!"

Allie X visited the Cafe to perform "Catch," plus songs from her 2017 album CollXtion II that show off her classically trained singing chops and dark pop sensibilities. We also talked about some of the gutsy moves she made in her early LA days, including securing a publishing deal and choosing X to replace her last name.