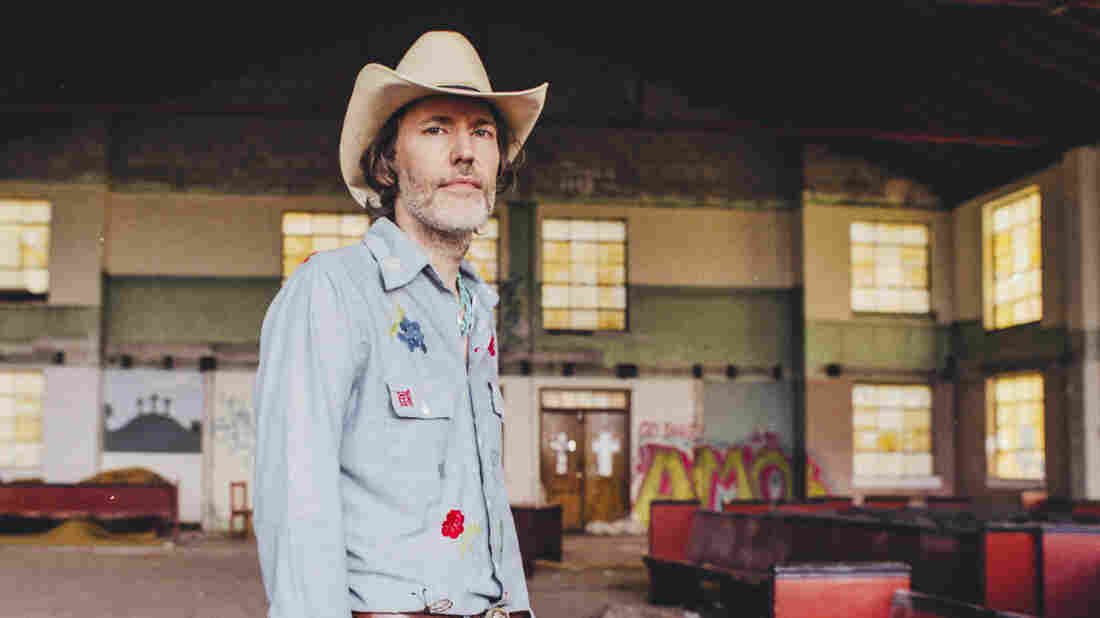 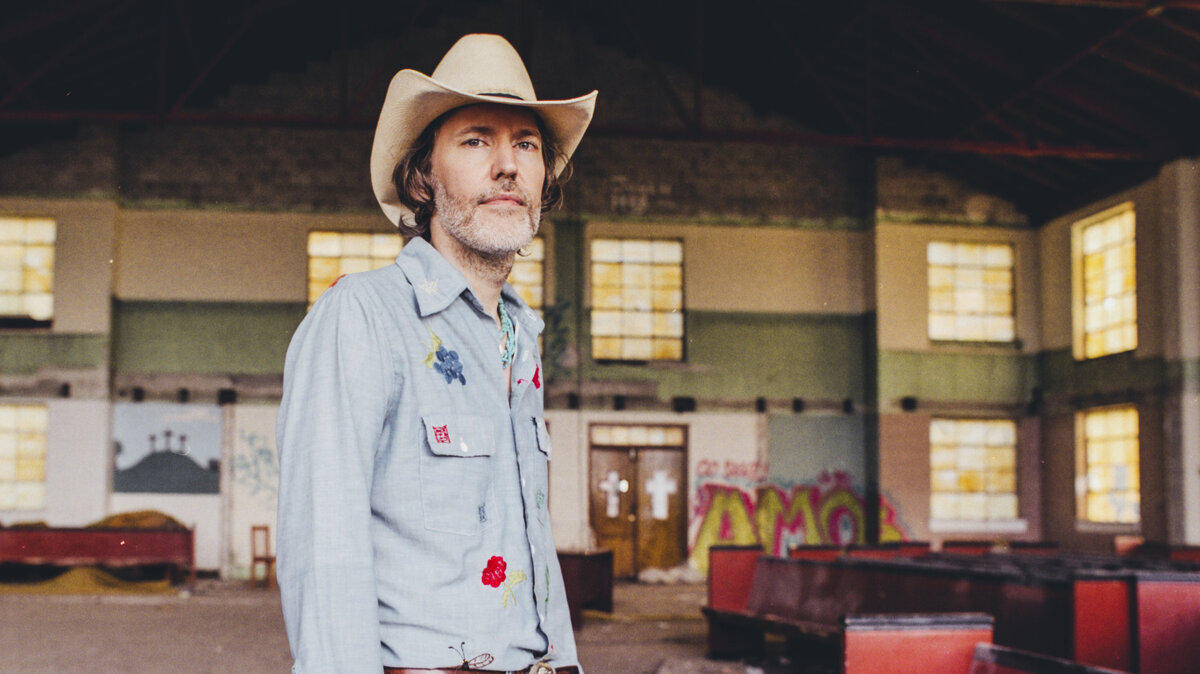 My guest David Rawlings has a new album. Well, a new old album. It's called Poor David's Almanack, and in writing it, Rawlings set out to craft new folk songs that evoke old folk traditions.

Joining him in that effort, and in studio today is his longtime partner in music and in life, Gillian Welch. Since their seminal 1996 album Revival, their collaboratively written albums have largely been released under Gillian's name, technically. Poor David's Almanack features some of the first songs written solo by David, and the album is technically by David Rawlings. But talking to them both makes it clear that the "who did what" and "what's by who" couldn't matter less to these two inextricably linked artists.

We recorded this session at Sound Stage Studios in Nashville. When we arrived, the engineer had set up five microphones and monitors all in a row facing out – the usual way. Within moments, David and Gillian had moved one single mic to the center of the room. They arranged themselves and three session musicians - Willie Watson, Brittany Haas and Paul Kowert - around it. Soundcheck consisted of the musicians listening to themselves, and tweaking how close they needed to be to the mic and to each other. The answer? Incredibly close. Gillian and David's guitars were angled within inches of each other. They never looked down at their instruments while playing or moving, but somehow their guitars always maintained one breath between them. A sixth sense of sorts.

That's how we recorded this session, in the round. And we start with their performance of a new song called "Midnight Train." Listen in the player above.