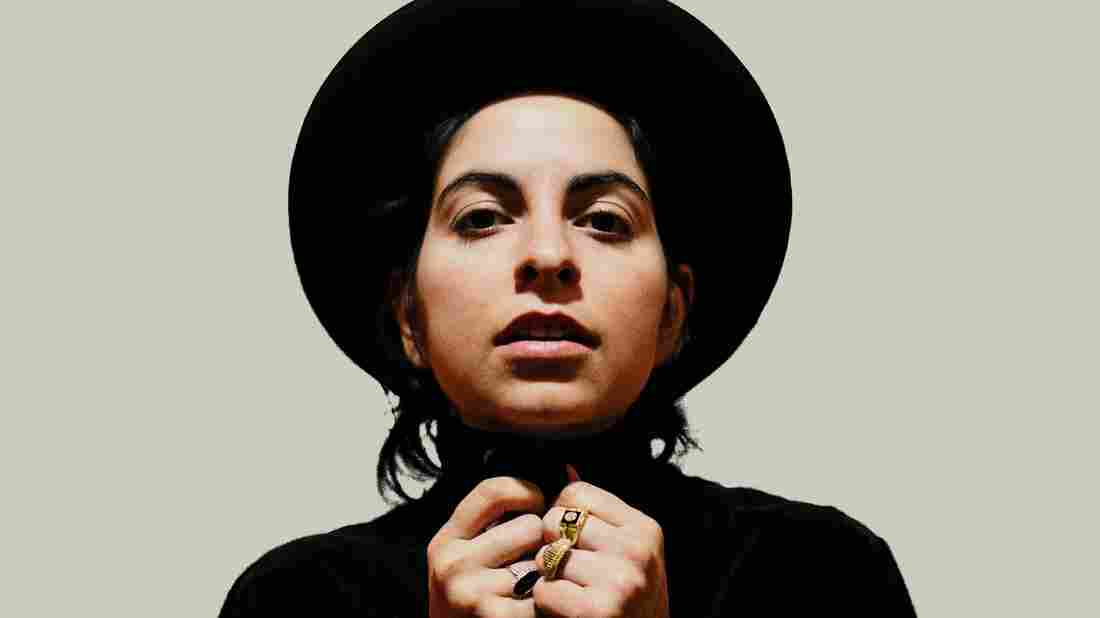 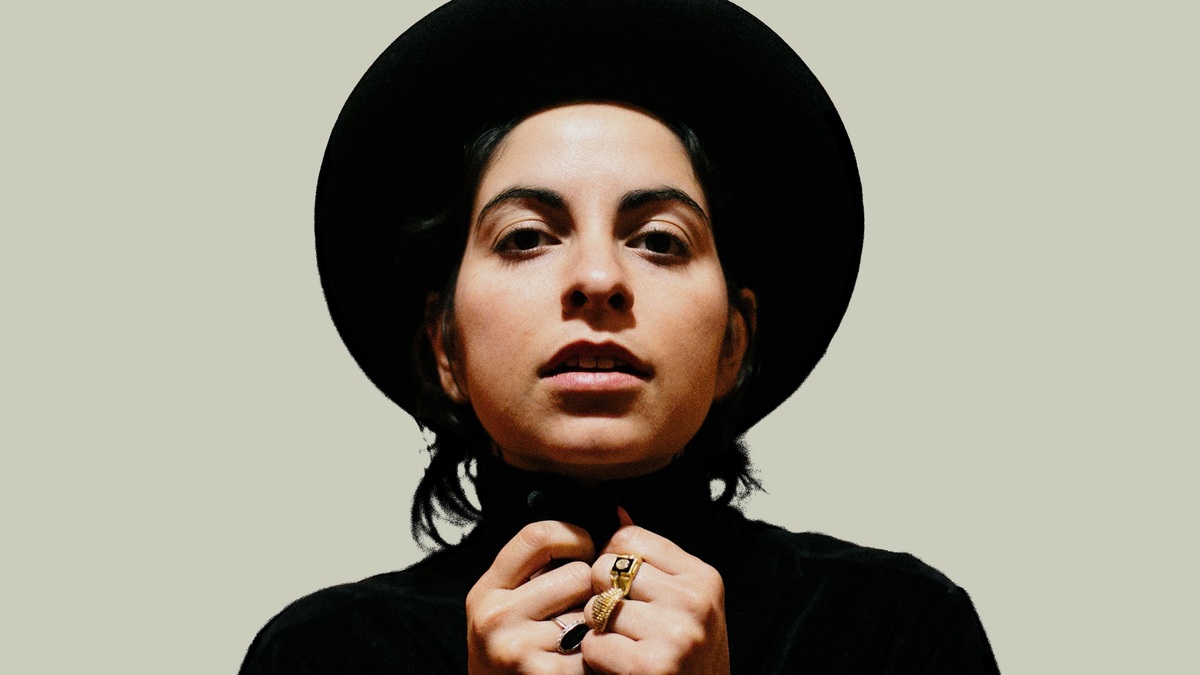 Jenn Elrod/Courtesy of the artist

Becca Mancari likes to take the long way around. The Nashville singer-songwriter was born in Staten Island, grew up in Pennsylvania, and developed her love of American roots music during her student days in Virginia. She's traveled the country and the world; some of the spaciousness in her hypnotic, subtle songs comes from lessons she learned while on a walkabout in India.

Settling in Nashville, she found a musical community that includes Americana-leaning singer-songwriters, but also rockers like the guys in Music Band and Promised Land Sound. She also started putting together a band, anchored by her longtime collaborator, Blake Reams, that defies all the clichés connected to Americana music. Mancari's sound shares as much with adventurous indie rockers like Big Thief (whom she's quick to cite as an influence) as it does with any Nashville troubadours.

On her debut album, Good Woman, she offers stories of wandering and homecoming colored by her experiences as a queer woman and her determination to live, artistically, beyond the gender boundaries usually imposed on female artists. Mancari also plays in a trio, Bermuda Triangle, with her friends and fellow songwriters Jesse Lafser and Brittany Howard (of Alabama Shakes fame). She and her band joined me for some music and conversation at Nashville's Sound Stage Studios. Hear the complete session in the player above.