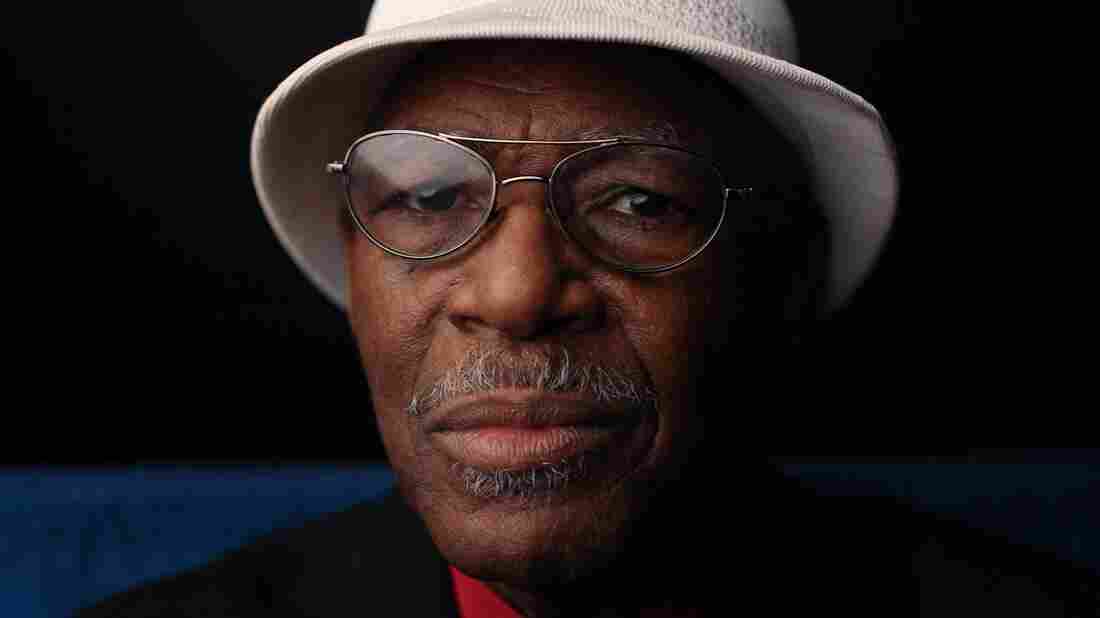 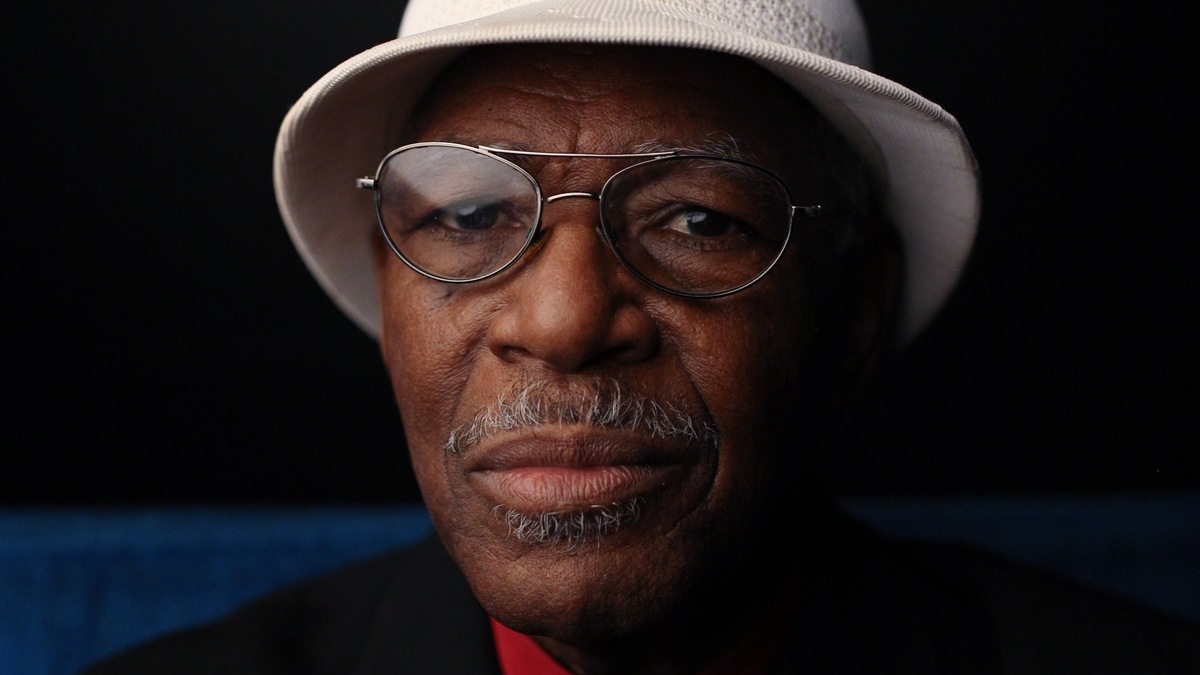 Matt White/Courtesy of the artist

The Memphis gospel-soul man Don Bryant may not like rain, but he's sure dreaming about snow this holiday season.

Bryant recorded the often covered "White Christmas" at Electraphonic Recording in Memphis with bassist/producer Scott Bomar. Also featured on the recording are two members of the legendary Hi Rhythm Section: drummer Howard Grimes and keyboardist Archie "Hubbie" Turner. Rounding out the band are trumpeter Marc Franklin and saxophonist Art Edmaiston (who were both in the Gregg Allman band), guitarist Joe Restivo and saxophonist Kirk Smother.

"White Christmas" has been covered hundreds of times by vocalists and instrumentalists alike. Bryant lays into his version smoothly and soulfully, and in sharing the song, he comments: "This is my first holiday song I have ever done, and I hope you like it. May the joy of the season be with you. Don't give up on love and love won't give up on you."

So sit back, cozy up with someone close and enjoy his rendition of the popular Christmas song to start the season off right.