Accessibility links
Lost Bayou Ramblers On World Cafe : World Cafe Torchbearers of Cajun and Creole music, the Southern Louisiana band brings the sounds of crickets and frogs and the first-ever triangle solo to the show. 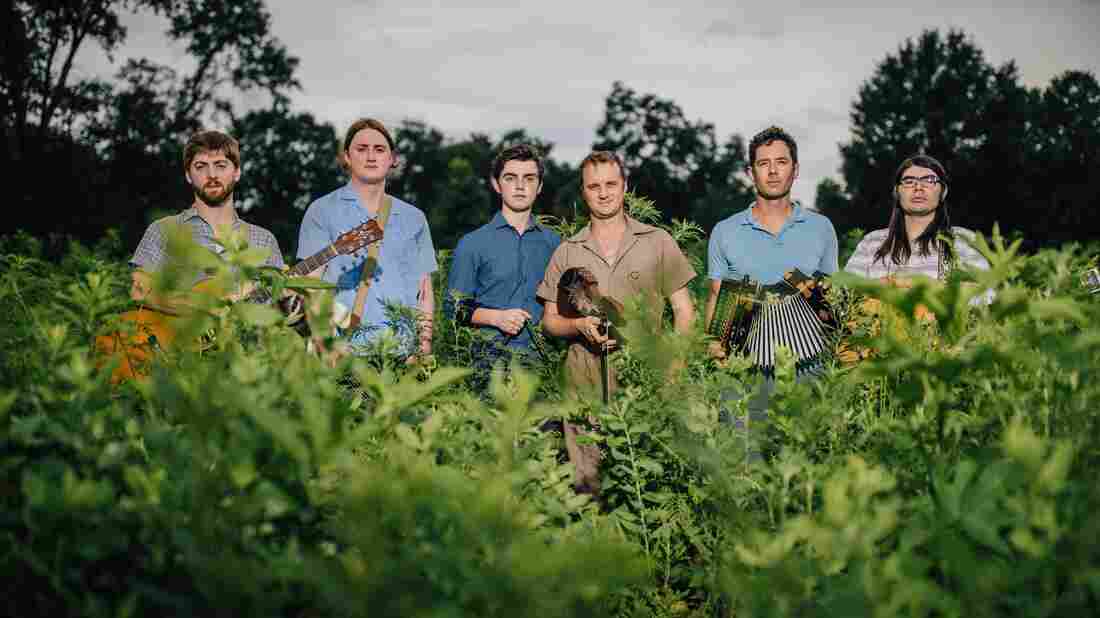 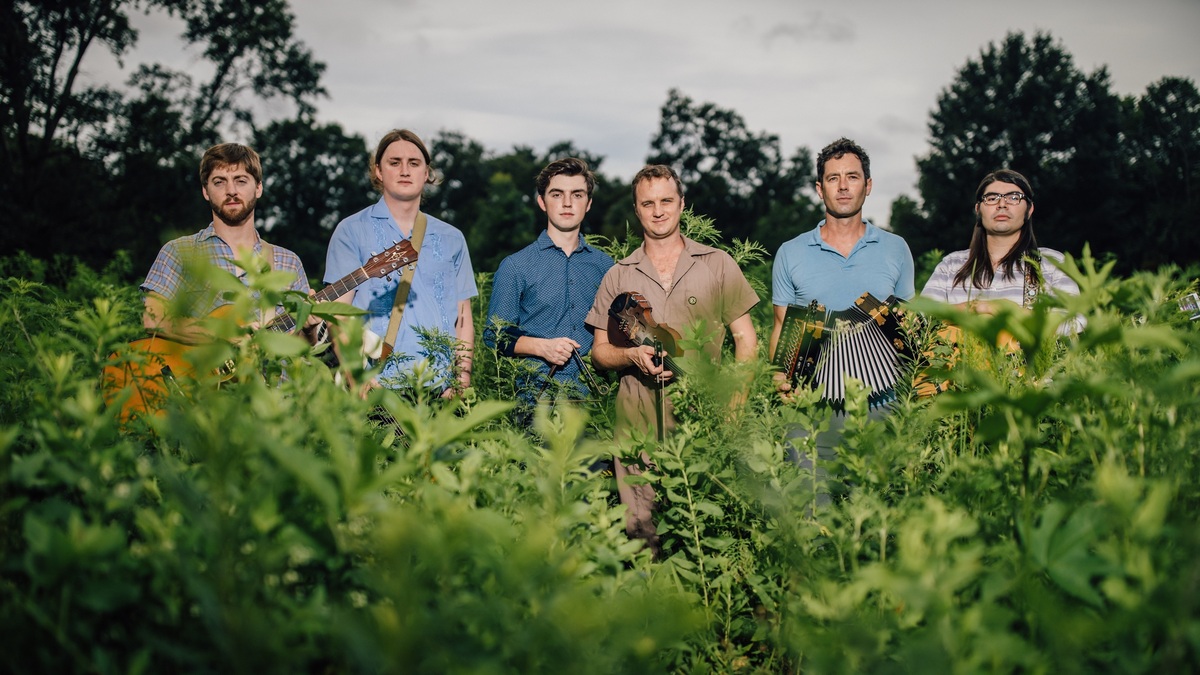 Zack Smith/Courtesy of the artist

We're in South Louisiana — somewhere between Arnaudville and Leonville — in the backyard of Louis Michot, looking out at his pond. In 1999, Louis and his brother Andre co-founded the band Lost Bayou Ramblers. And the sounds we hear in their backyard in the bayou actually appear on their latest album, Kalenda. So does music, of course; the band isn't here to play the cricket or the frog — more like Louis on the fiddle and vocals and Andre on accordion and lap steel guitar. But the music really does take you to a real place.

Andre and Louis grew up playing with their father and uncles in the Cajun family band Les Freres Michot. They're proud torchbearers of Cajun and Creole music — you'll hear them sing in French. You'll also hear the most thrilling, and maybe first-ever, triangle solo on the World Cafe!

But they start it all off with a live performance of the song "Sabine Turnaround." Hear the complete session in the player above.