Accessibility links
World Cafe Nashville: Willie Watson : World Cafe As a founder of Old Crow Medicine Show and now in a solo career, he feels his way through America's musical history by sliding an old bottleneck against the strings of his acoustic guitar. 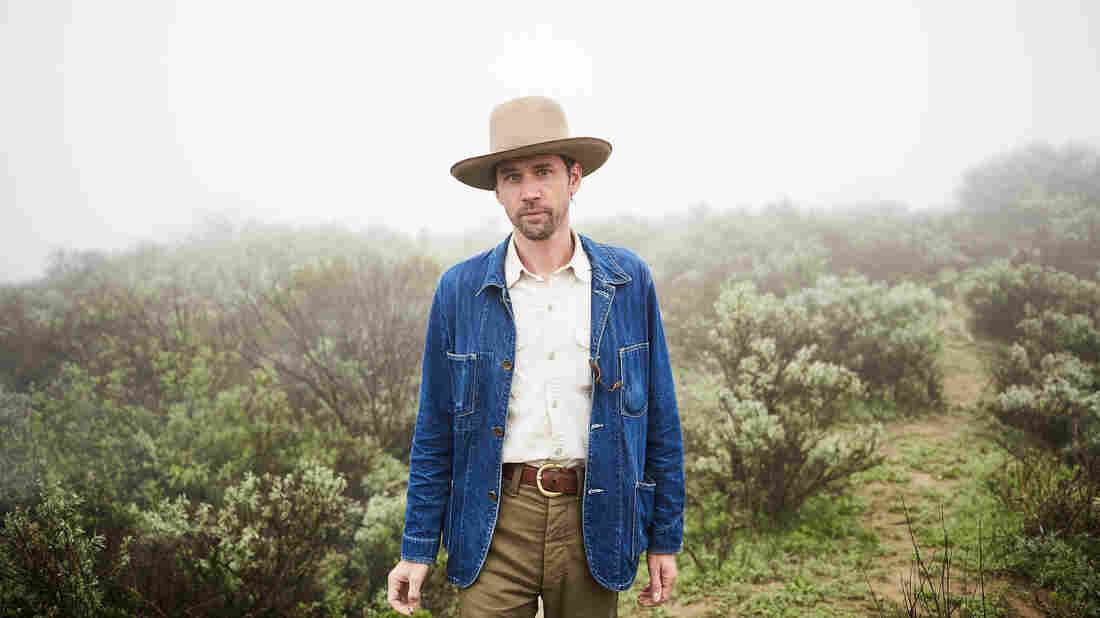 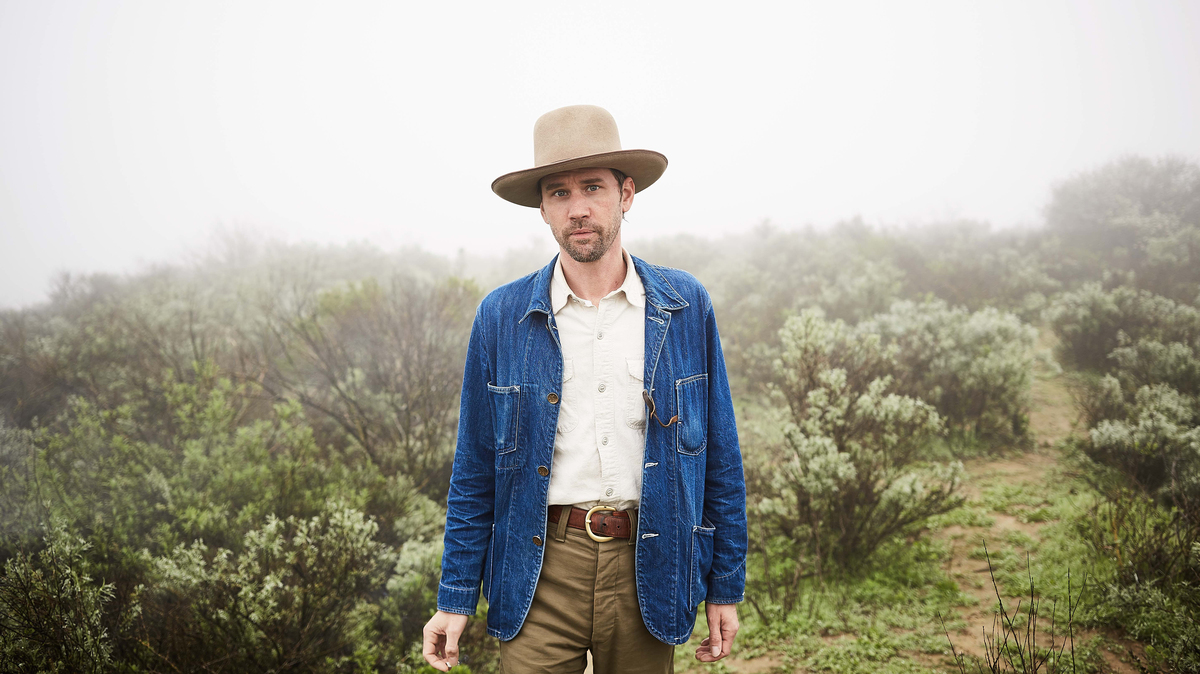 Meredith Munn/Courtesy of the artist

Willie Watson feels his way through America's musical history by sliding an old bottleneck against the strings of his acoustic guitar. He finds it in the grain of his own voice, cultivated over 20 years of singing old songs his own way. First as a founding member of Old Crow Medicine Show and now in his own solo career, Watson has brought folk-based roots music alive for new listeners in the 21st century. He uses old tools to do so, like vintage instruments and the old 78 rpm records from which he learns many of the songs he interprets. But Watson's keening tenor always feels immediate. He makes songs like "John Henry" or "Gallows Pole" — played so often by so many that they seem to have no more tread — stick to the road and carry him somewhere new.

Watson recently released Folksinger Vol. 2, an 11-song collection produced by David Rawlings at Woodland Studios in East Nashville. Most songs feature spare arrangements, the better to highlight Watson's remarkable voice, but on three cuts he's joined by the veteran gospel quartet the Fairfield Four. In the midst of a long tour, Watson stopped by Sound Stage Studios in Nashville, Tenn. with his banjo, guitar and bottlenecks in tow. He talked about the early days of Old Crow Medicine Show, how he makes cover songs personal and what he loves so much about working with David Rawlings. Hear it all in the player above.