Accessibility links
Bela Fleck And Abigail Washburn On World Cafe : World Cafe Two styles of banjo not normally heard together are fused in this live session of songs from their new album, Echo In The Valley. 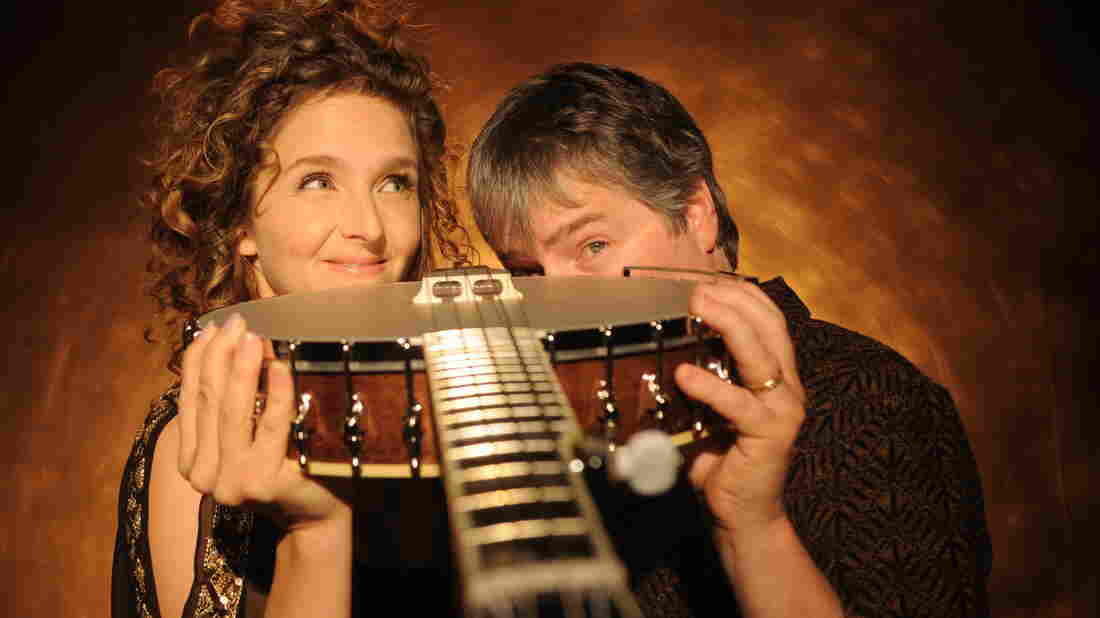 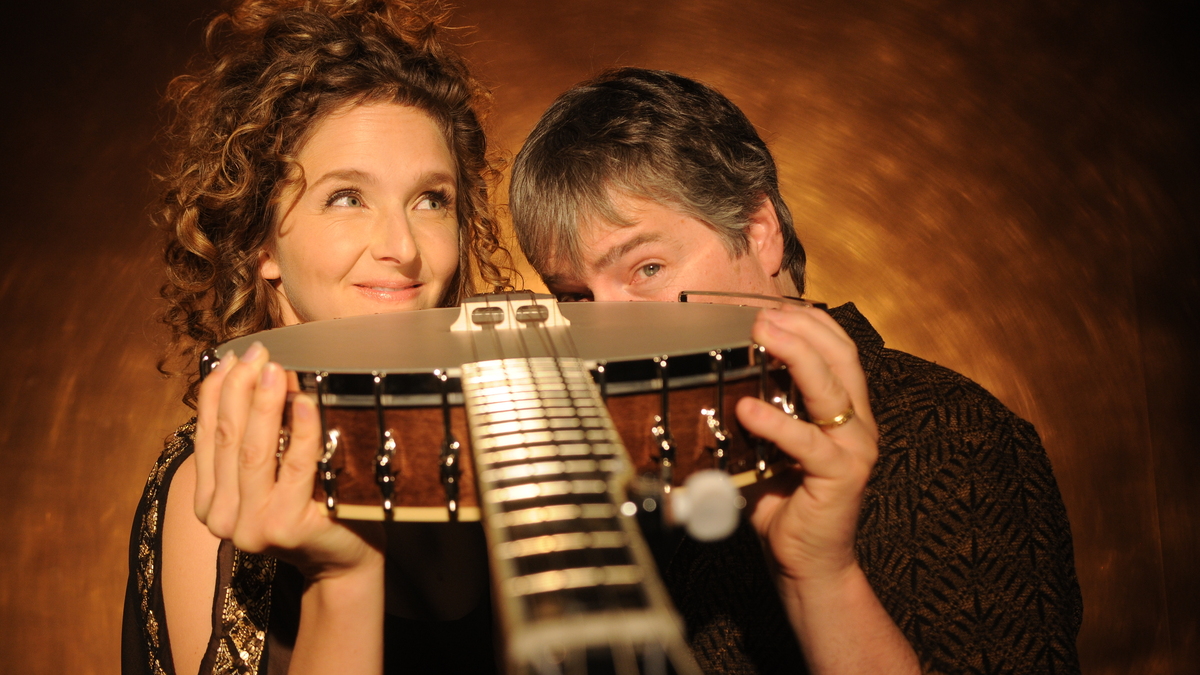 Bela Fleck and Abigail Washburn's new album is called Echo In The Valley. Both artists have built lives on squeezing more sound, story and emotion out of the banjo than you may have thought possible — she in the clawhammer style of her hero Doc Watson, and he from the three-finger school of Earl Scruggs. We'll take a deep dive into both schools of performance, and talk about how Bela and Abigail manage to fuse two methods that aren't normally heard together. And Abigail's voice — just wait'll you hear what she can summon as a singer.

Bela Fleck is considered one of the world's greatest players – he's composed symphonies for the banjo, he leads the avant-garde ensemble the Flecktones and he's won 15 Grammy Awards, including the Best Folk Album Grammy he and Abigail took home for their 2014 debut collaboration. And I do mean they took it home together — they're married, and they share a home and a tour bus with their 4-year-old son Juno, who I'm sure will win a Grammy too someday. Somehow he managed to nap through most of this session, which was recorded in front of a live audience. Listen in the player above.