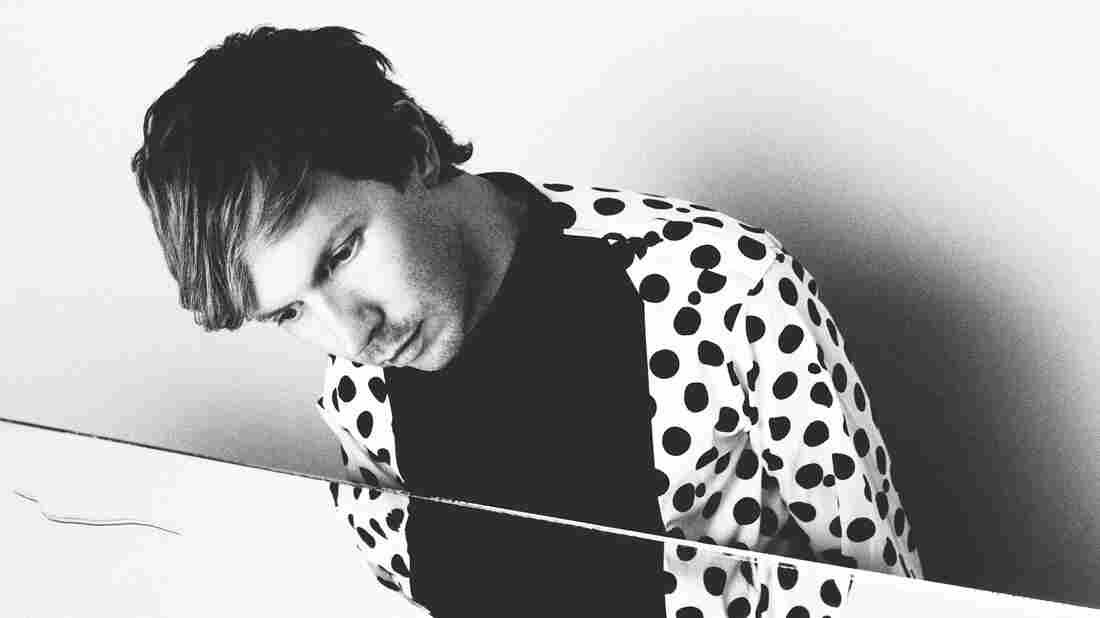 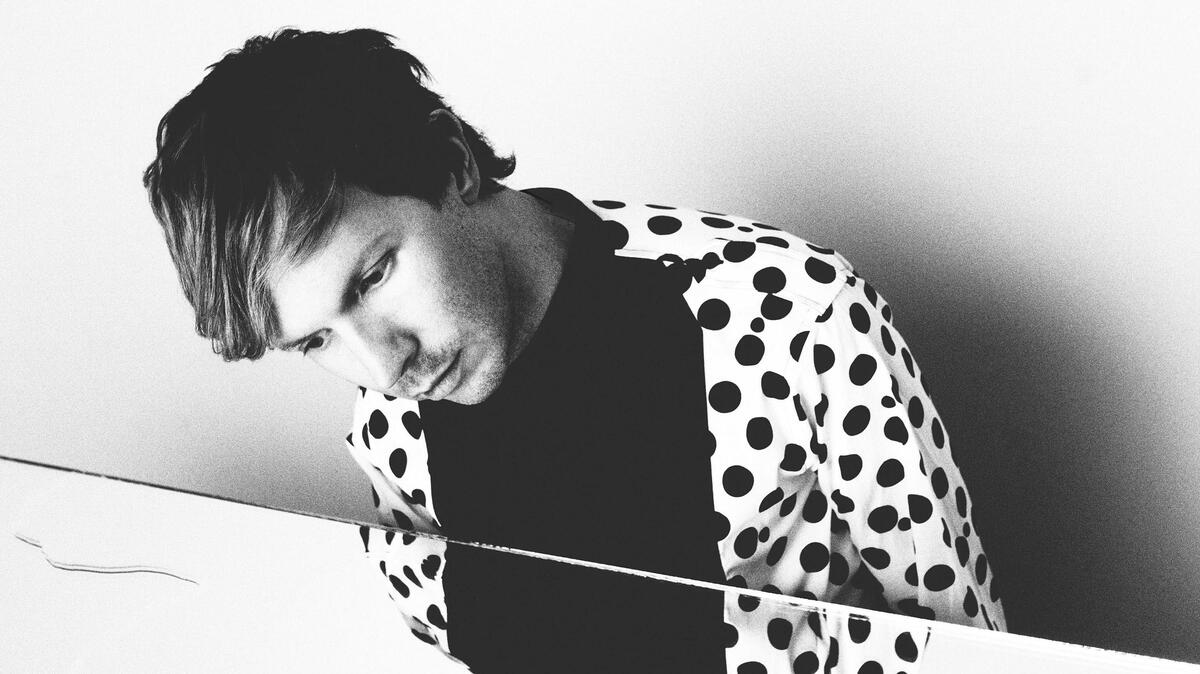 According to Beck, listening to his new album Colors may feel like "jogging in a glass box while there is a blizzard outside and you are wearing a form-fitting body suit ... maybe there are some wolves trying to get in or something." Unpredictable and a little wacky? Yep, but that's Beck. Ever since his 1993 song "Loser" brought rap, sitar, steel guitar and a little Spanish together in what became a surprise hit, he's continued to surprise his fans.

We'll talk about what many fans are finding surprising on Colors — namely its bright, shiny, pop accessibility. Plus, we'll dig back into some of the early experiences that shaped Beck's approach — including how the helicopters and hecklers of his East L.A. childhood neighborhood worked their way into 2005's Guero.